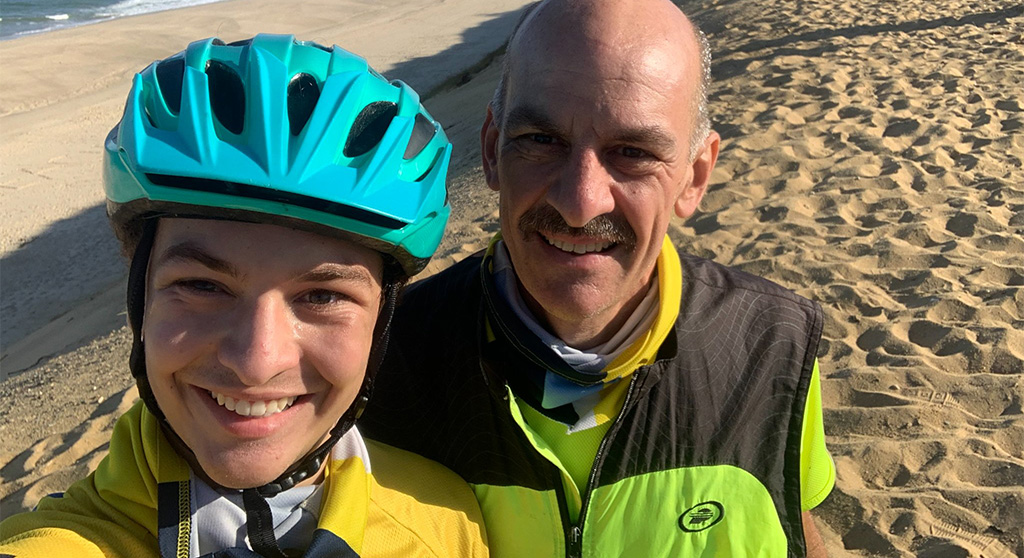 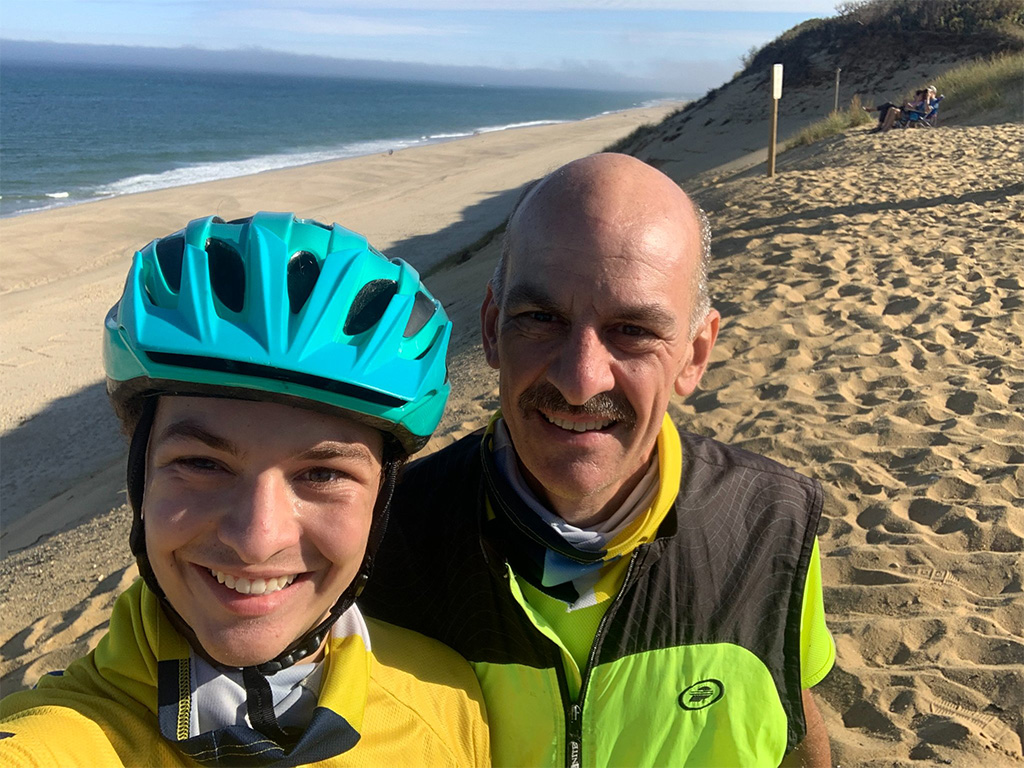 Carl Nagy-Koechlin and son Josh Nagy say they will ride cross-country to raise funds for Just A Start programming. (Photo: Riding For Home via Facebook)

The head of affordable housing developer Just a Start and his 18-year-old son will ride bicycles across the country in a fundraiser for Just a Start’s Rindge Commons project and two organizations targeting homelessness.

Executive director Carl Nagy-Koechlin and Josh Nagy plan to start May 30 from Anacortes, Washington, and reach Boston eight weeks later. They are soliciting contributions on a website, ridingforhome.org, that will keep track of their progress, and also on the Just A Start website.

The Rindge Commons development consists of two buildings that will be constructed in what is currently parking space next to Just a Start’s existing Rindge Tower at 402 Rindge Ave., near Alewife in North Cambridge. The first building planned for construction will include 24 apartments for lower-income tenants and space for Just A Start’s education and training programs. The second building will have 77 affordable units.

Nagy-Koechlin said money from donations will support the program space at the development, not the housing portion. The campaign will also seek donations for the Pine Street Inn and the National Alliance to End Homelessness. Father and son will publicize the fundraising campaign locally along their route, Nagy-Koechlin said.