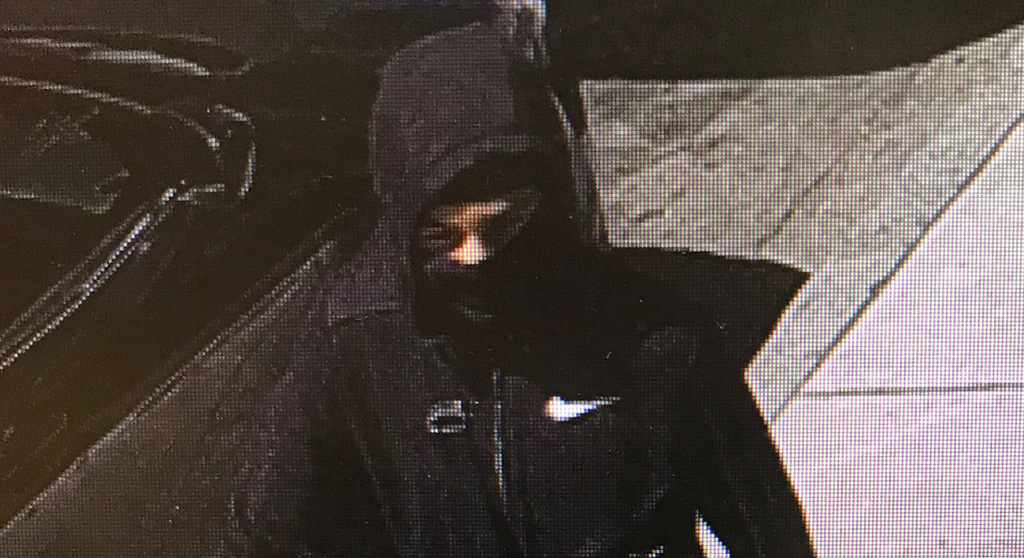 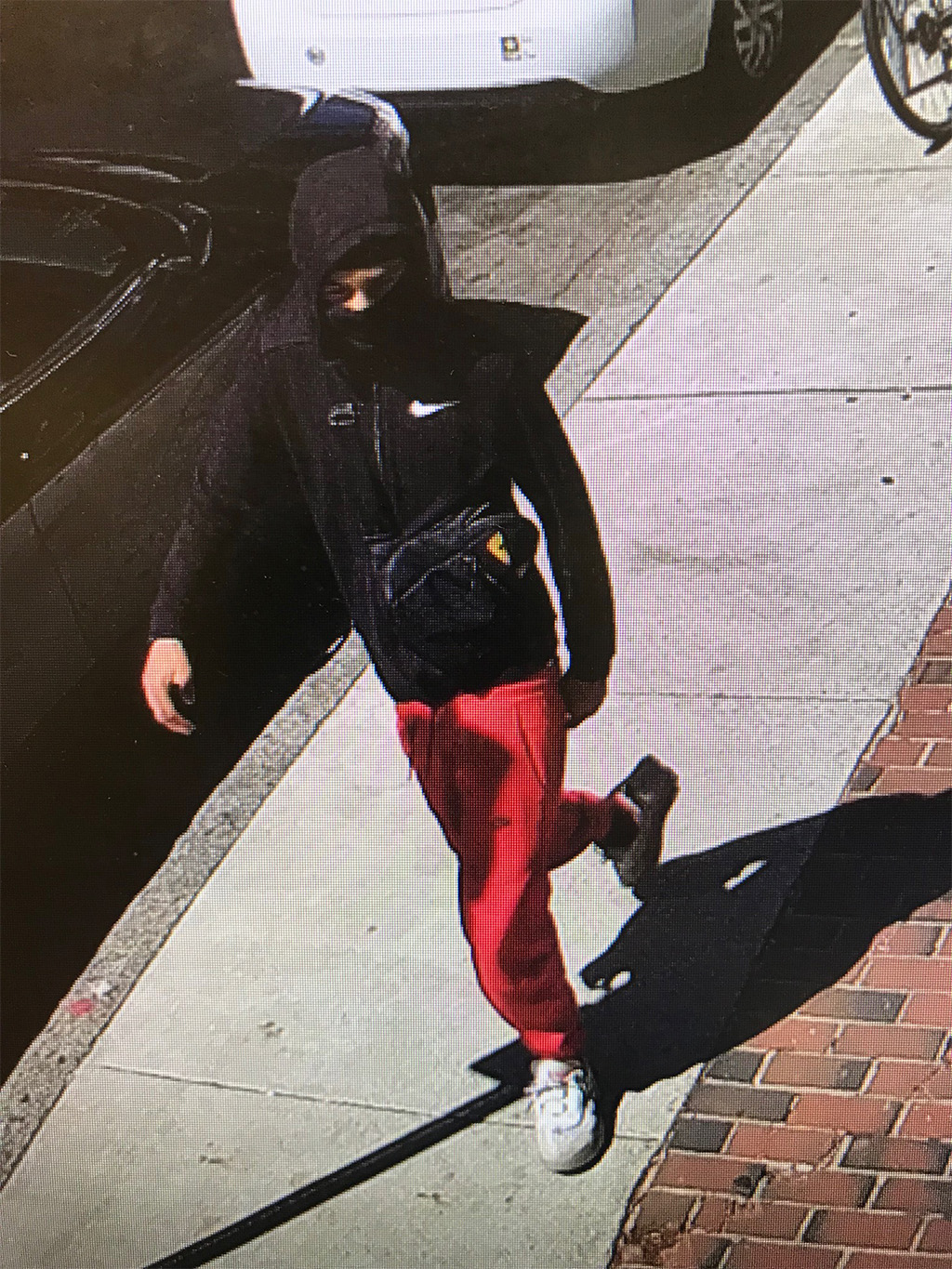 Cambridge police released this photo of a suspect in a Sunday gunfire incident.

Police are looking for a suspect in a gunfire incident that took place at Massachusetts Avenue and Douglass Street, Central Square, at approximately 2:55 p.m. Sunday. A photo released by police shows what appears to be a young man in black and red athletic apparel.

There were no known victims from the gunfire, police said. Ballistic evidence was found at the site – in an intersection with a McDonald’s and bank across from the Middle East restaurant and nightclub complex.

It’s the sixth such incident of the year. The previous incident took place June 18 in East Cambridge and led to the arrest of three suspects – including two who fled in a vehicle and crashed it.