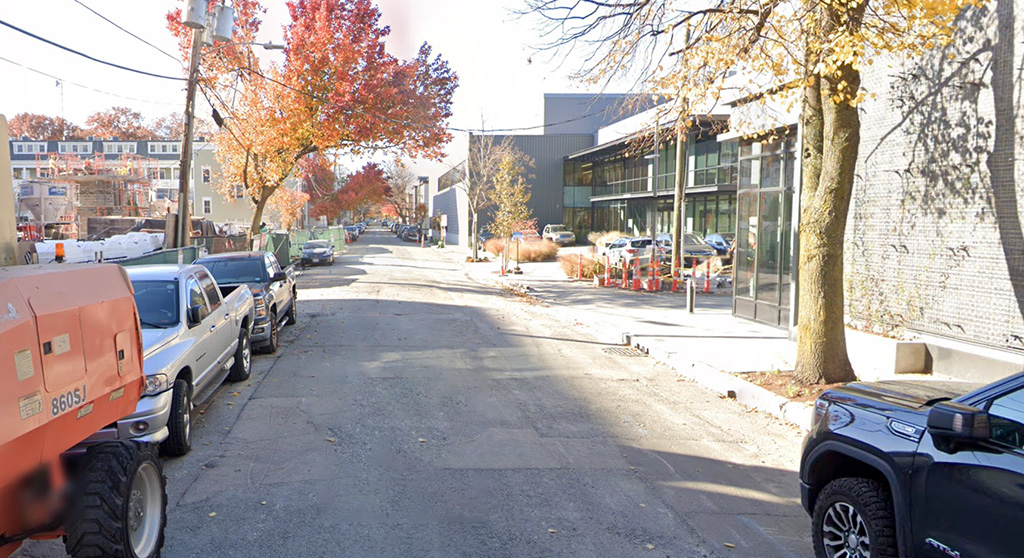 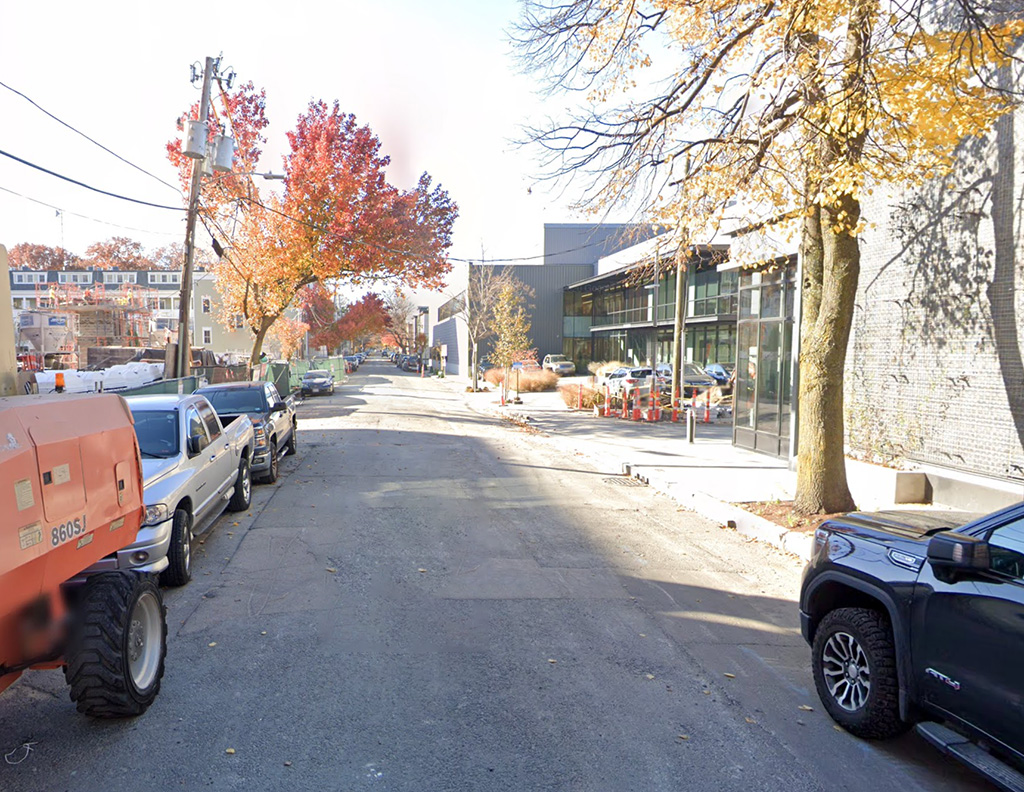 Looking down Hurley Street, where a gunfire incident took place June 18, from First Street in East Cambridge in 2020. (Photo: Google)

A third person was taken into custody Wednesday on charges relating to a June 18 exchange of gunfire in East Cambridge – a Somerville teen who got away from a McGrath Highway car crash and eluded arrest for nearly a dozen days.

Zachary Buchheit, 18, was arrested in Somerville without incident by Cambridge police, U.S. marshals and the State Police Violent Fugitive Apprehension Section, police said. A warrant had been issued for his arrest June 21 when police determined a likely identity of the person they saw leaving the crash after the gunfire three days earlier.

While Somerville police were not involved directly in the arrest, they were told in advance of the plans to execute the arrest warrant, and State Police has jurisdiction in all municipalities, said Jeremy Warnick, director of communications and media relations for Cambridge police. Buchheit was brought to Cambridge’s police station “since the incident originated in Cambridge,” Warnick said.

The incident came after a gap of more than 14 weeks since shots were last reported in Cambridge, and it took place on Saturday afternoon – at around 12:30 p.m. on Hurley Street near the Loyal Companion and Editas Medicine businesses off First Street, police said.

Nearly 20 shell casings were recovered and at least four vehicles and a Hurley Street building were found to have been hit by the gunshots.