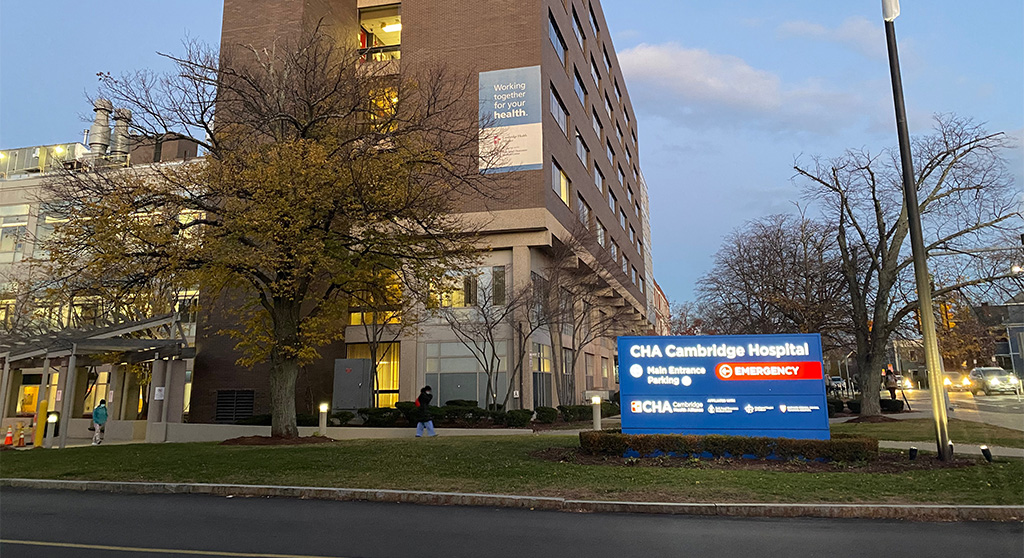 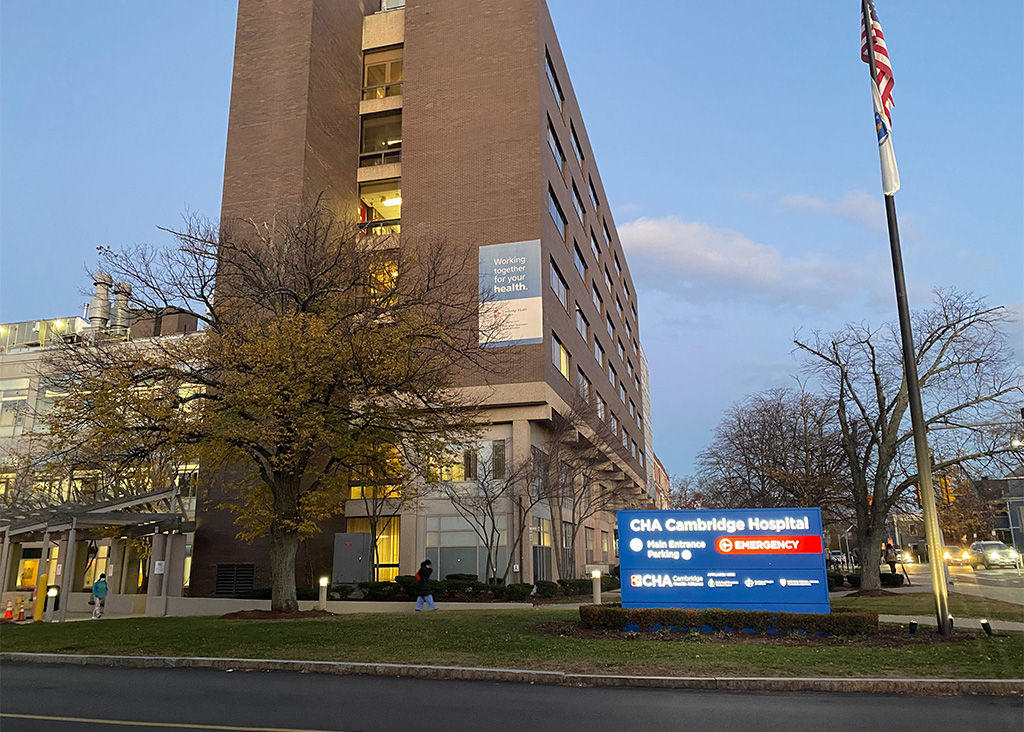 Cambridge Health Alliance has endured a bad year financially. The safety-net health care system, known for serving the poor, lost a lot more money than it expected on its operations: $50.7 million compared with a budgeted operating loss of $6.3 million. And it anticipates continuing to lose money on operations in the coming 12 months.

Those figures come from a June 28 presentation to trustees on the board’s finance committee. Still, CHA intends to offer a raise of 5 percent to non-union workers in an effort to attract and keep employees at a time of damaging staff shortages, managers said at the meeting. “We’re getting consistent feedback as we look at turnover about money,” chief human resources officer Joy Curtis said. She said wages were to rise 3 percent at the start of July, also the beginning of the 2023 fiscal year, and go up 2 percent next Jan. 1.

Doctors and other medical providers will also get more pay, though managers didn’t give a specific number. “It became very apparent that we were not competitive in terms of people coming out of training and holding onto existing providers,” said David Porrell, chief administrative officer of the CHA Physicians Organization. He added that “there will be an expectation of productivity with this.”

As for union employees such as nurses – who are negotiating a new contract with CHA now – officials at the meeting provided fewer details. Unions will be offered 5 percent more pay “in general” but some will get more, some less, Curtis said.

Though CHA collected revenue of $809.2 million in the 2022 fiscal year for health care operations, its core business, it continues to need aid from the city, state and federal government to keep its bottom line in the black. It got a combined $54.4 million in Covid aid and assistance for expanding inpatient psychiatric capacity for the fiscal year, far more than the $17.6 million it had expected. The city of Cambridge gives money every year in return for the Alliance operating the city public health department – last year, $7.6 million and increasing to $7.8 million for the year that started in July.

The financial outlook was rosier when trustees approved the budget a year ago. Then, CHA leaders said the organization was on the road to financial recovery, back to the days before the pandemic. A spokesman said at the time that the budget “does not factor in future Covid surges.” Seven months later, omicron fueled an unprecedented surge of infections.

Besides dealing with the virus, the Alliance faced an unusual setback in the fiscal year ending June 30. Early last Sept. 28 a water main burst under the street that borders its Somerville campus, shutting down the building and delaying an expansion of 69 psychiatric inpatient beds for children and teens. Some services didn’t return for months and the psychiatric beds didn’t open until last month. CHA estimates it lost $2.2 million in revenue from the shutdown, and it hasn’t said how much it spent on repairs. The Alliance has submitted an insurance claim, chief financial officer Jill Batty said.

Besides that blow, the omicron variant of Covid-19 and its ever more transmissible subvariants scared patients away from seeking care, similar to the trend during previous Covid-19 spikes. The number of visits to physicians and admissions to hospital beds was lower than expected, according to figures presented to the finance committee.

Staff shortages also hurt. Though most health care organizations face that problem, CHA was also losing mental health providers who disagreed with a new model of providing care that they said interfered with their professional judgment and gave patients less care than they needed. The Alliance has said the new system is based on science and that the departures are nothing unusual.

Because of shortages in all areas CHA was forced to hire temporary employees such as travel nurses at a much higher pay rate than staff employees, officials have said. Labor costs were $39 million more than expected in fiscal 2022, up 7 percent.

Besides raising salaries, the health care system expects to add the equivalent of 163 full-time positions in the coming fiscal year, including 20 related to the expansion of psychiatric inpatient services, according to the budget presentation. Another 50 new full-time employees are “sitters”: employees who watch psychiatric patients, including those in the emergency room, around the clock. Though workers did the task, “we did not budget these [positions] previously,” Batty said. The sitters are there to “keep patients safe,” she said.

The final budget for this fiscal year predicts that CHA will lose $30.8 million on health care operations yet end the year $24.2 million in the black after government support. The finance committee voted unanimously to send it to the full board of trustees for final approval.