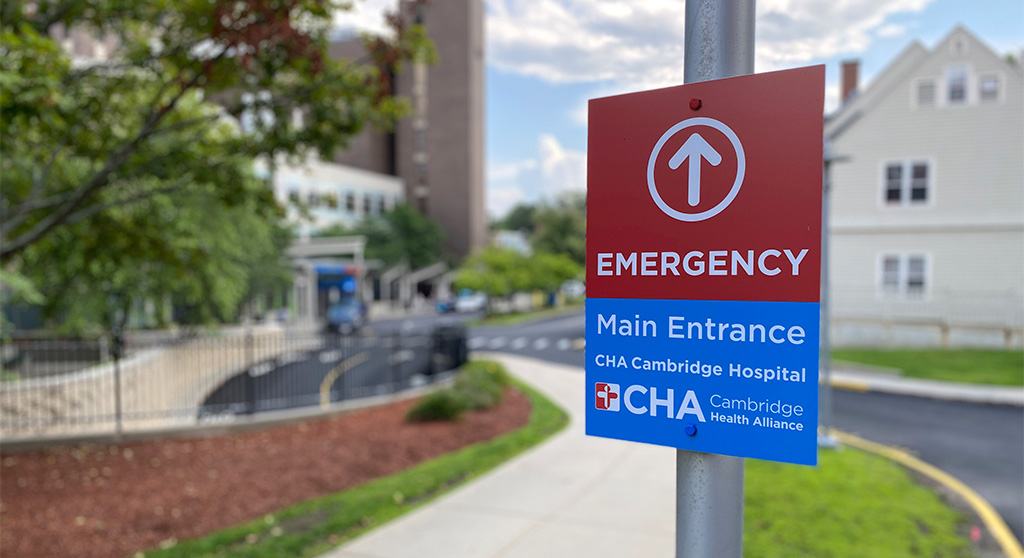 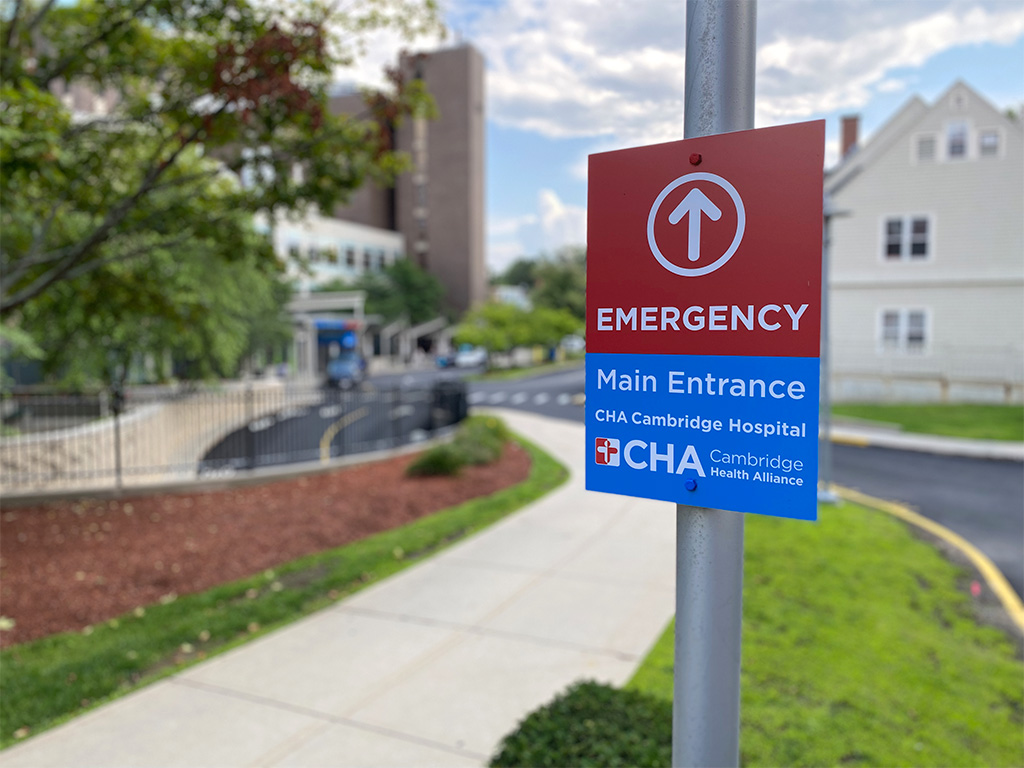 Mental health professionals at Cambridge Health Alliance have been leaving recently, in part because of changes to the Alliance’s treatment model, resulting in some patients losing longtime therapists. The new model “reflects current best practices and offers more options to meet our patients’ needs” and the Alliance expected “turnover” from the new policy while working to “transition care as best as possible” for patients whose therapists resign, spokesperson David Cecere said.

In a post last month on the neighborhood email site NextDoor, one person identifying as a patient said his psychiatrist of more than 20 years – who was leaving – had said that patients such as himself would now get a short stint of services from a psychiatrist and then have their medications managed by a primary care doctor. “Those of us with long-term care or treatment-resistant depression … would be at a disadvantage,” said the poster, who described seeing his psychiatrist once a month.

A new psychiatrist recommended by other CHA clinicians on his treatment team didn’t want to accept him as a patient because he needs long-term care, the poster said. He sought recommendations from others on the NextDoor site.

According to the post, about 20 psychiatrists resigned when the changes were introduced. Cecere did not answer a question seeking numbers and whether other social workers and therapists have also left, and also didn’t respond to a question about the number of people waiting to see a professional. CHA is one of the largest providers of behavioral health treatment in Greater Boston, especially for the most seriously ill.

Cecere said the Alliance continues to offer long-term mental health treatment and described the new model as “more patient-centered” and one that would “allow us to serve more of our patients in need.” He gave no details, though. He said behavioral health professionals have also left because they retired or made “lifestyle changes.” At the same time there is a nationwide staff shortage in behavioral health and other health care disciplines “which has been exacerbated by the Covid-19 pandemic,” he said.

“We are actively recruiting and hiring providers to join our team,” he said. A search Tuesday on the CHA jobs site found 27 listings for psychiatrists and psychologists, including several with multiple openings, and 17 listings for clinical social workers, including one for openings in a pool of temporary social work employees. The Alliance is also looking for two division chiefs of geriatric psychiatry at Cambridge and Everett hospitals.

The departure of therapists has left some patients especially challenged – those who began seeing their clinician when the Alliance still provided mental health care to people who didn’t have a primary care doctor in the system. They can’t see a new CHA psychiatrist; the Alliance began limiting services to its own patients in 2009, Cecere said. One patient who is losing her psychiatrist and is not in the system said in an email Tuesday: “It is impossible to find a new psychiatrist in a timely manner right now.”

“Our case managers work closely with patients who do not have a CHA primary care provider to identify care options,” Cecere said. The patient, who did not want to be named because of stigma about mental illness, said she had received no help other than “a list of places that provide treatment.” The earliest appointment she found was in late December, she said, and “I hope I have enough medication.”

Meanwhile, the Alliance is expanding inpatient behavioral health services, opening 42 beds for children and adolescents at the Somerville campus. CHA will also increase the number of beds for adults in Cambridge and Everett hospitals.