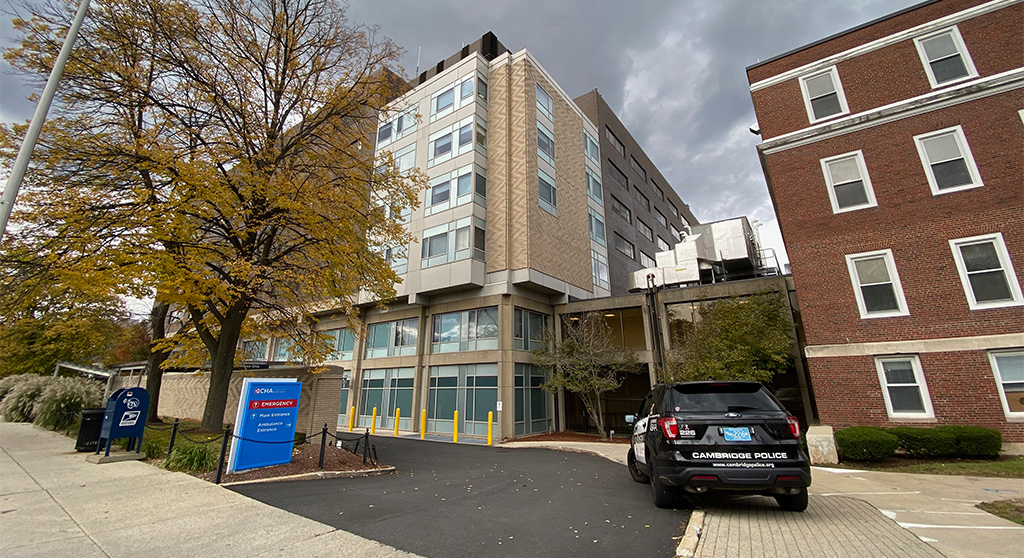 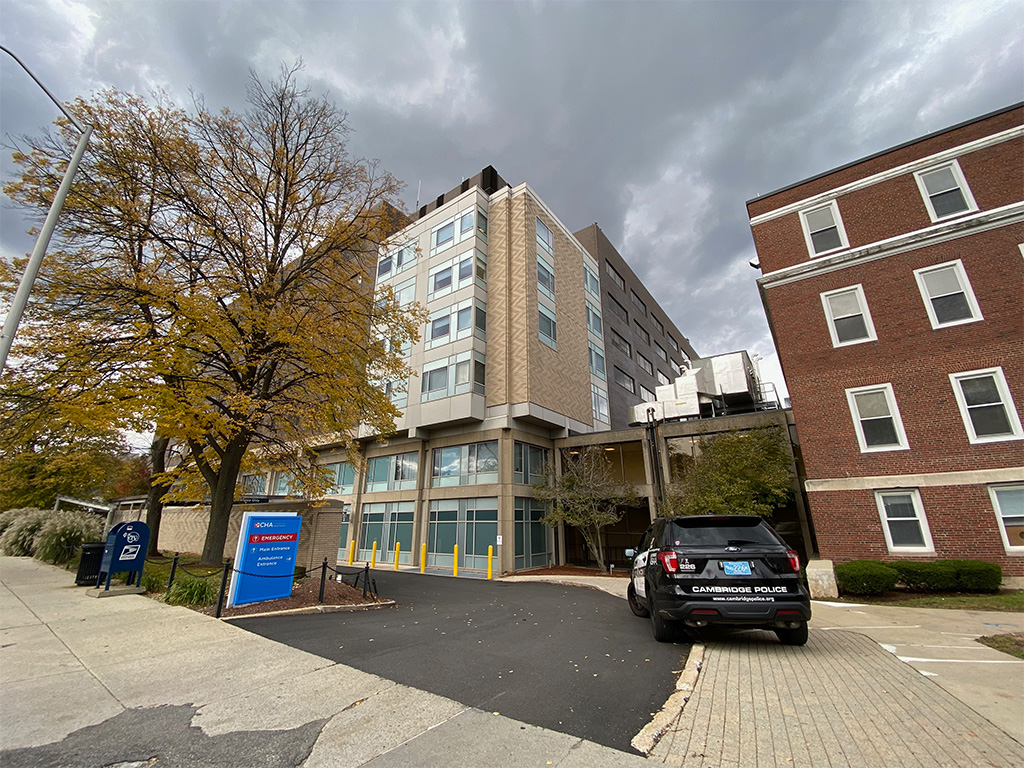 For two patients at Cambridge Health Alliance, a severe allergic reaction turned into something worse when nurses mistakenly gave them the wrong injection. The separate incidents occurred within six weeks in the spring of 2021, according to an inspection report from the Massachusetts Department of Public Health.

The Alliance itself reported the mistakes to the agency, and state surveyors who returned in January found it had successfully carried out a plan to correct the faults that led to the errors. After the mistaken injections in April and May 2021, one patient ended up in intensive care and another had to be transferred to a “higher level-of-care hospital,” the inspection report said.

Alliance spokesperson David Cecere said reporting “adverse events” to regulators “allows us to identify key areas of learning so that we can improve how we deliver care.” The Alliance “conducted apology and disclosure with the patients as soon as we learned of these events,” he said. “The situations reviewed by DPH were the result of events that we self-reported, per regulatory requirements and our standard protocols.” The Alliance “is always working to make care better, safer, and more responsive to our patients and their families,” he said.

Both incidents occurred because nurses injected the antidote for an allergic reaction, a drug called epinephrine, into patients’ veins instead of muscle, according to the inspection. The correct dose for an intramuscular injection is much higher than the dose for an intravenous injection, and choosing the wrong dose or the wrong type of injection isn’t that unusual, according to nursing experts. Most patients with a sudden allergic reaction need an injection into the muscle.

One of the mistakes occurred in the emergency room. In the other, the patient had been admitted to a hospital bed; a nurse told inspectors that intramuscular doses weren’t available in the usual locations on the ward, according to the inspection report.

A separate finding by the state faulted CHA for delaying radiology followup of a patient’s liver and kidney mass in July 2021,“resulting in advanced size of the liver mass (a critical radiology finding).” When inspectors visited in October, the Alliance was still working on changes to systems that would prevent a recurrence. By January it planned to change its medical records system “to more clearly highlight and isolate critical incidental radiology findings,” according to its response to the inspection report.

Inspectors also cited the health care system for allowing nonmedical staff who weren’t credentialed by it to assess emergency psychiatric patients at CHA Everett Hospital. Eliot Community Human Services provided a crisis team to evaluate the patients under a contract with the Alliance and the state Medicaid program, and emergency room providers who did have Alliance credentials also examined the patients; records weren’t clear about “who provided psychiatric patients with a psychiatric examination,” the inspection report said

Because the crisis team members weren’t on staff, they weren’t part of quality improvement efforts, the report said. Cecere said the state found no harm to patients.

The Alliance said it would have “credentialed psychiatry providers provide psychiatric evaluations” of patients at Everett Hospital and would put psychiatrists on call to help. Eliot crisis team members “would continue to screen patients” for “insurance and placement decisions,” CHA’s correction plan said, and the health care system said it intends to expand emergency psychiatric services at Everett and “eventually” have “qualified licensed” staff perform all services.

Cecere said CHA had “instituted a process with the agency contracted to handle screenings in our emergency department” – he didn’t name Eliot –  to “provide additional CHA oversight” that ensures that  “all contracted mental health professionals” doing evaluations “are appropriately credentialed and qualified.”