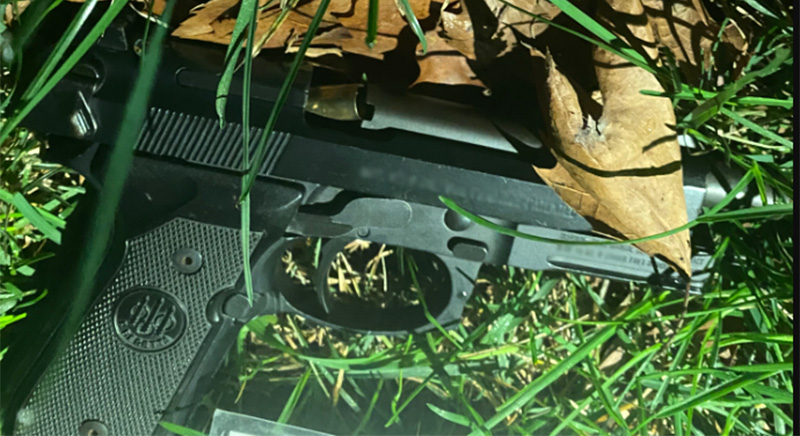 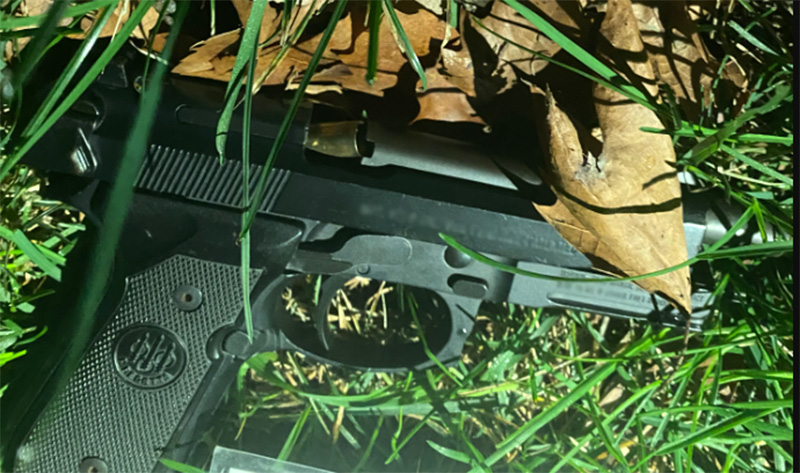 Police recovered a handgun at Donnelly Field in the Wellington-Harrington neighborhood early Thursday after an alert from its gunfire-detecting technology, ShotSpotter. There were no 911 callers, police said.

The technology reported that one round was fired at 4:07 a.m. toward the middle of the field, and  police later found one shell casing and the gun, said Jeremy Warnick, director of communications and media relations for Cambridge police.

“There were no 911 callers,” Warnick said in an email. “One tip was texted and a bystander believed the noise came from fireworks.”

Two men were stopped and identified after being seen walking away from Donnelly Field after the alert, police said, but no arrests were reported.

At this point in the investigation, Warnick said, there are also no reported victims.  That fits a pattern typical of Cambridge: This is the 10th gunfire incident of the year, but only one – taking place Aug. 20 near Hoyt Field in Riverside – has resulted in known victims. That incident left two teens injured.

Donnelly Field is directly behind the King Open School and Cambridge Street Upper School, as well as the Frisoli Youth Center. The field is directly across from the Willow Street home where Charlene Holmes, 16, was killed in a drive-by shooting June 3, 2012. The crime remains unsolved.

Anyone with information about the Thursday gunfire is asked to call (617) 349-3300 or make contact anonymously.