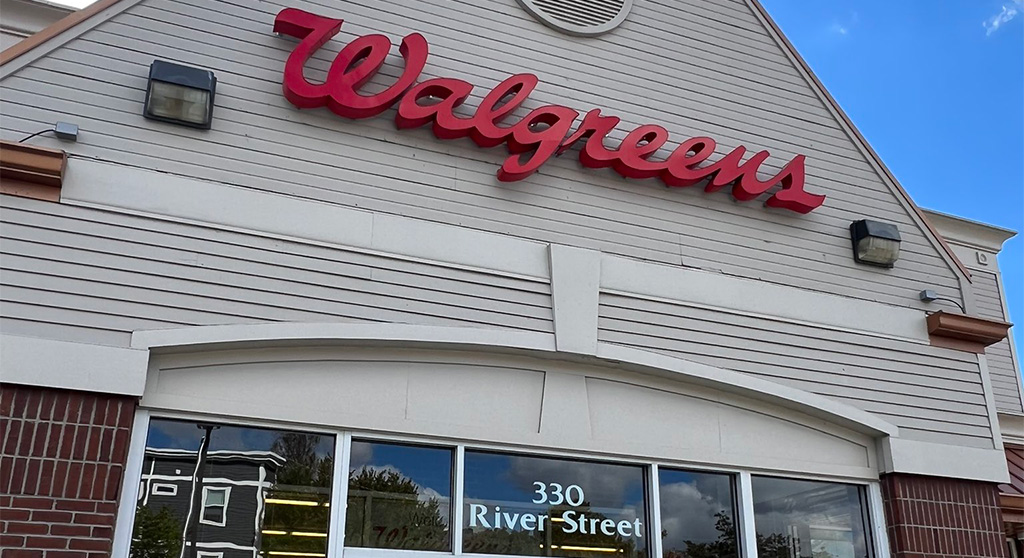 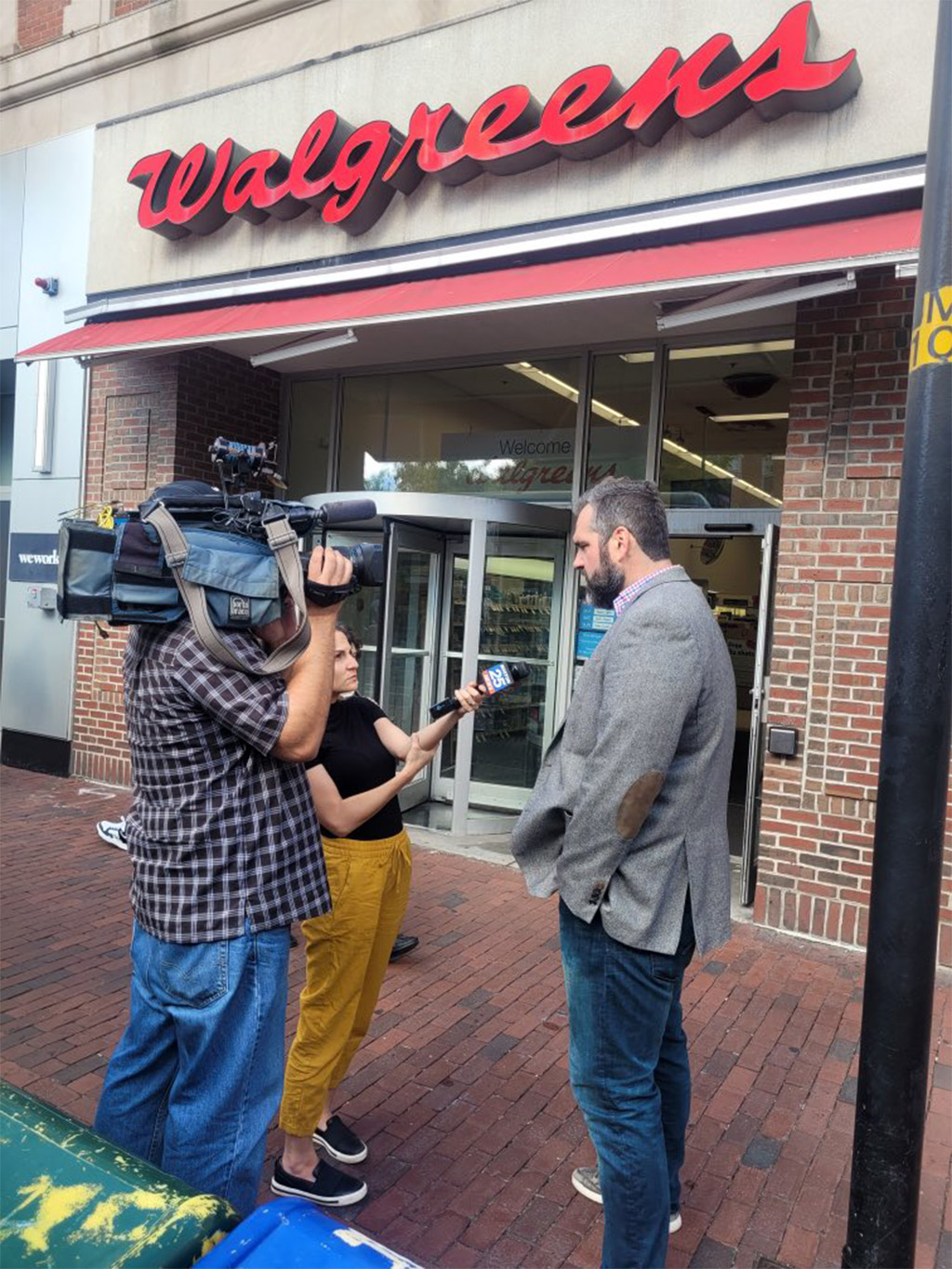 Erratic pharmacy operations at two Walgreens shops in Cambridge have been worrying customers, with abrupt, intermittent closings leading state Rep. Mike Connolly to consider reporting the issue to state regulators. He talked about the issue Monday with the media.

“Constituents were left in the lurch, with some prescriptions filled but not yet picked up being locked behind the counter,” Connolly said after brief reports that the stores had shut down completely.

Instead, it was just more confusion at locations suffering from staffing issues and a nationwide shortage of pharmacists, with some working on-call and shared between locations, Connolly said after speaking with Walgreens representatives.

The stores are at 625 Massachusetts Ave., Central Square, and 330 River St., Cambridgeport. Walgreens has another store near Porter Square and in Somerville near Inman Square that has been less affected by shortages, and on Somerville Avenue between Porter and Union squares.

“They are very nice there and are trying their best to fill prescriptions, but I’ve learned to have some extra meds on hand in case they can’t fill my order right away,” an Avon Hill resident said on Nextdoor in early September, referring to the Walgreens in Central Square.

The Cambridgeport pharmacy has had at least three previous unexpected closings in the past four weeks, according to residents’ discussions on social media, and CVS locations have been affected as well. “River Street was closed Tuesday and Thursday last week as well as yesterday, and their IT team hasn’t kept info updated on openings and closures,” Connolly said Monday.

Kris Lathan, a spokesperson for Walgreens, confirmed three closings over September and that they were related to staffing issues related to a national pharmacist shortage. “In communities impacted by staffing shortages, we adjust hours of operation with the goal of creating minimal disruption for customers and patients. In such instances, we will direct customers to other nearby Walgreens locations for prescription needs, care and support,” Lathan said. “We apologize for the inconvenience and thank our patients and customers in Cambridge for their patience as we worked to safely reopen our pharmacies.”

The company website was being updated so customers could be better warned, she said, and people with questions about medications could talk with a Walgreens pharmacist using an online video chat feature.

Neighbors in online discussions, though, pointed worried customers to locally and family owned pharmacies such as Skenderian Apothecary in Mid-Cambridge and Inman Pharmacy in Inman square. “They’re the greatest, both professionally and personally, and deserve all the business we can give them,” said a Nextdoor user identified as Nancy Brown, referring to Skenderian.

In recent years Walgreens has announced two waves of planned store closings for a total of around 1,000 locations shuttered. The company’s more recent troubles keeping stores open because of labor shortages has led to conflict in Western Massachusetts and elsewhere in New England – and have been occasionally lumped in with alarmist concerns about rampant shoplifting.

In August, the company responded to complaints by explaining that “there are some instances in which we’ve had to adjust or reduce pharmacy operating hours, as we work to balance staffing and resources to meet the needs of our customers and patients” – but those closings came without warning. Vermont regulators had already filed a 40-page complaint that sudden closings were a violation of federal and state professional standards and was “conduct of a character likely to deceive, defraud or harm the public,” the Bennington Banner reported in July.

Walgreens says it operates approximately 8,965 drugstores throughout the United States, the District of Columbia, Puerto Rico and the U.S. Virgin Islands, but the figures haven’t been updated in more than a year.