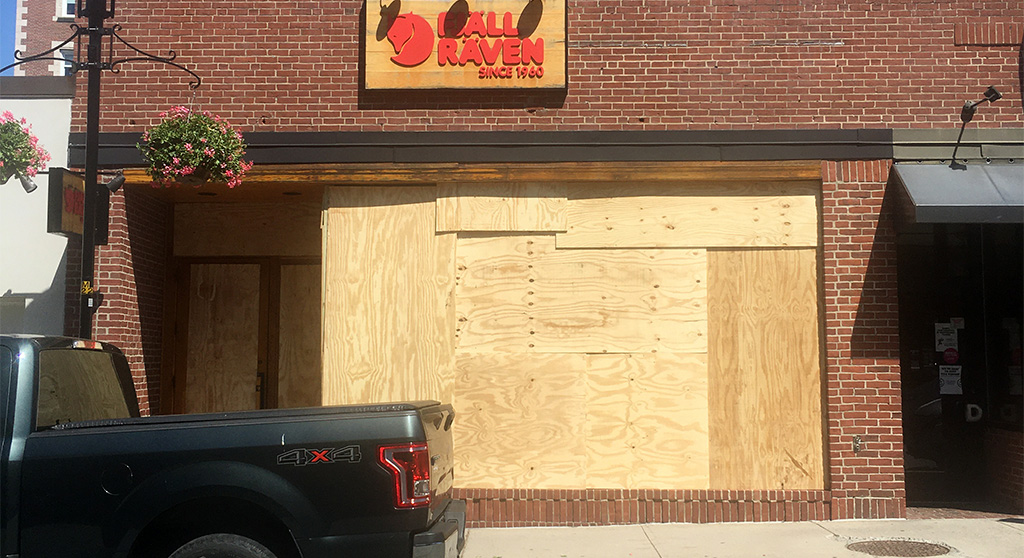 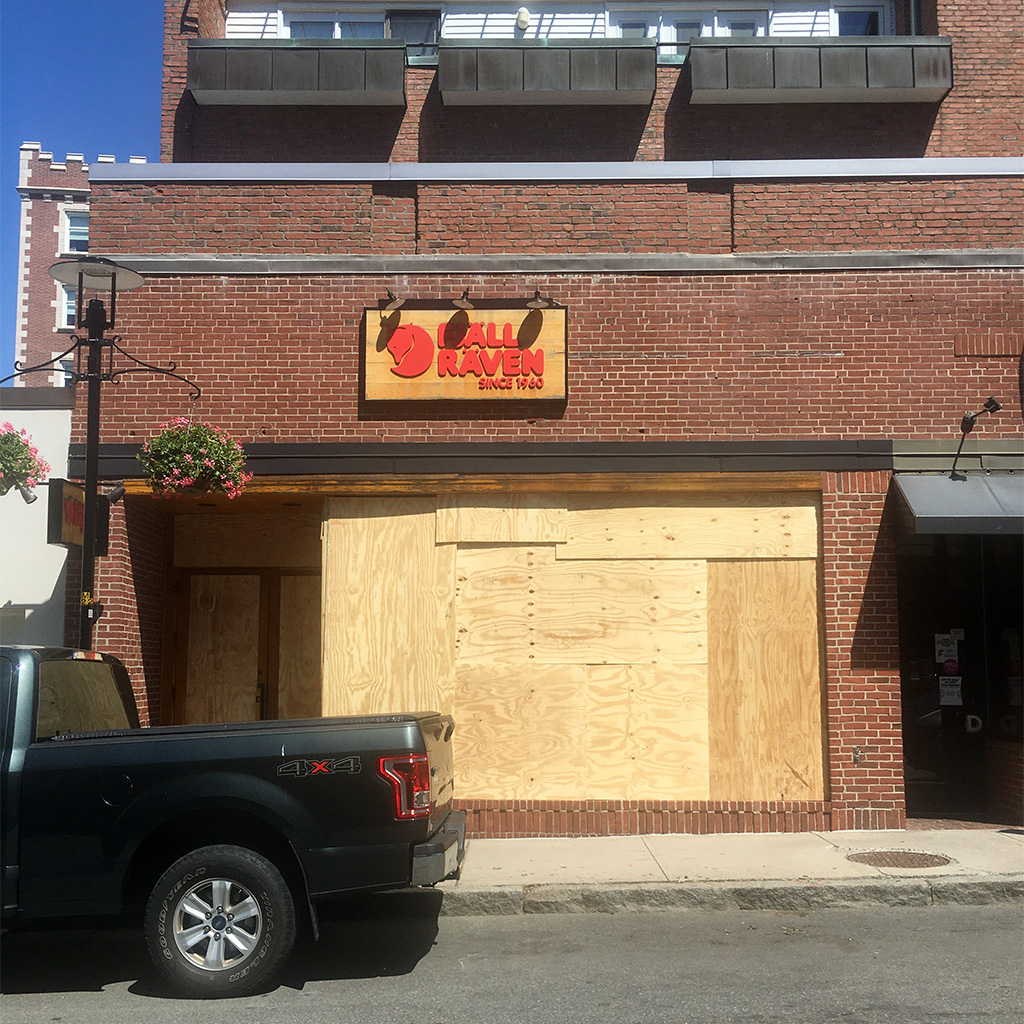 Hearing the details of an October shoplifting investigation that turned violent, city councillor Quinton Zondervan questioned “why we are spending our resources on looking for someone who stole some candles at Walgreens”– and was later countered by councillor Tim Toomey.

“People reference shoplifting as a minor offense, and why should we be concerned about that? [But] we see what is happening around the country with shoplifting indents, especially in California where a number of CVS and Walgreens in the poorer neighborhoods have closed because of it,” Toomey said. “When it goes on a greater scale … stores close, and who gets hurt but the residents who live in the community?”

The organized shoplifting and extreme smash-and-grab robberies of Northern California, Seattle and New Mexico have no analogues here, though, according to police data.

“Some people are feeling emboldened to shoplift,” said Jeremy Warnick, director of communications and media relations for Cambridge police, on Tuesday. “Not necessarily locally.”

It wouldn’t be the first time that events in other parts of the nation seemed like cause for concern in Cambridge that wasn’t borne out. In June 2020, when property damage took place around some of the Black Lives Matter protests surging around the country, some Harvard Square retailers and restaurants took precautions against looting that never took place.

Through October, Cambridge shoplifting reports are down 32 percent compared with 2020 – when the coronavirus pandemic was already in effect – and 42 percent over the five-year average, Warnick said. As of Nov. 1, with the number of weeks left in the year dwindling, 156 shoplifting incidents had been reported to police compared with 230 by the same point last year, and 266 for all of 2020.

In the department’s 2020 Annual Crime Report, shoplifting seemed to be depressed by the pandemic, with reports from the previous three years ranging between 338 and 370 incidents.

So what’s happening in California? Walgreens said it would close five stores around San Francisco because of organized theft, with some support from testimony to city officials by CVS executives. Though not all shoplifting is reported to police, the San Francisco Chronicle dug into police data and found little support for Walgreens’ claims:

Overall thefts were also down citywide – by 9 percent in the first six months of the year compared with 2020, according to San Francisco police.

California police have also had to knock down a myth that the incidents were sparked by a “no arrest” law for shoplifting. But as the Snopes debunking site points out, the change at the root of the myth was to make theft of goods worth less than $950 a misdemeanor rather than a felony. Suspects still face arrest for misdemeanor crimes and can be punished by up to six months in county jail if found guilty.

Walgreens had 53 stores in San Francisco compared with 22 stores run by CVS, the Chronicle found, and city officials such as Mayor London Breed wondered if shoplifting was really the whole story “when a place is not generating revenue, and when they’re saturated.”

The company had announced plans four years earlier to close 600 stores nationwide and ended up closing 769, the Chronicle said. Two years ago, it announced a second round of closings nationwide – another 200 stores. “So is Walgreens closing stores because of theft or because of a preexisting business plan to cut costs and increase profits by consolidating stores and shifting customers to online purchases?” San Francisco supervisor Dean Preston asked, quoted by Sfgate.

CVS, without citing shoplifting, said this month that it will close 900 stores over the next three years in 49 states and Puerto Rico starting in the spring. The closings resulted from changes to “consumer buying patterns” as shoppers moved online and found new places to buy there, executives said.

This post was updated Nov. 24, 2021, to add information about a “no arrest” myth concerning West Coast shoplifting after it was alluded to in a reader comment.