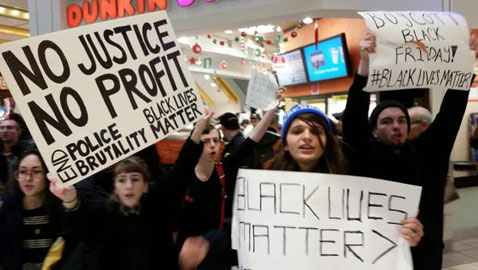 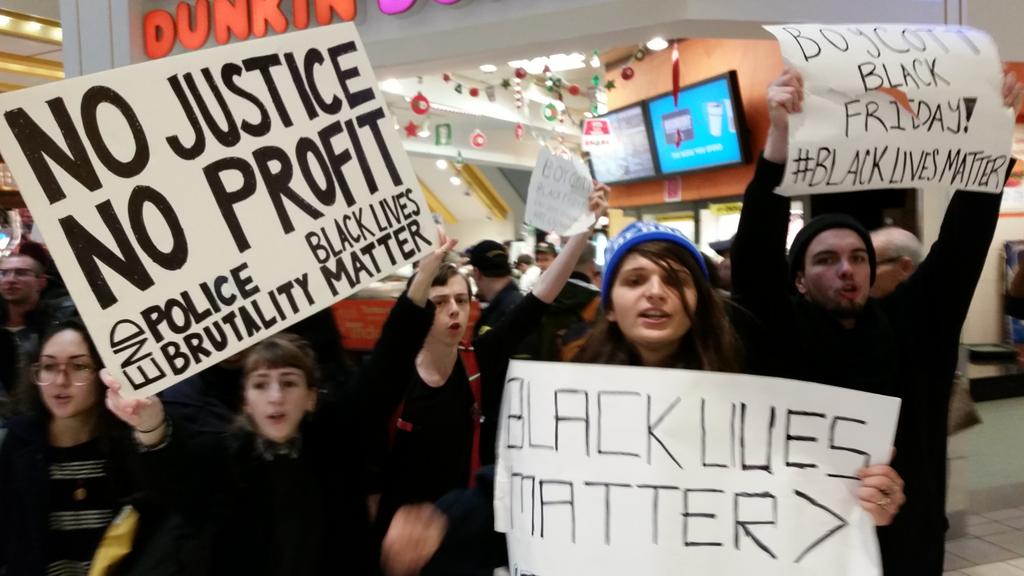 We have all been witness to a time of great tumult in the wake of Michael Brown’s death at the hands of Officer Darren Wilson in Ferguson, Mo., in August. In the months since, the unrest has increased, fueled by the deaths of numerous other black men, women and boys at the hands of police departments throughout America; our hearts have been broken still further by the senseless killing of two New York City police officers.

We affirm the sense of outrage at the apparent lack of accountability for law enforcement officials who take the life of another human being, oftentimes under ambiguous circumstances. We stand firm with the mission and purpose driving the Black Lives Matter campaign. We also affirm the grief at the loss of so many lives – both of law enforcement and of civilians. We believe that God is doing something in this season in history; and we all have a responsibility to discern how each of us can best participate, using the tactics of nonviolence and leveraging the best traditions of democratic and open dialogue.

We are grateful that Cambridge has largely been spared the deep fractures between police and the people they serve that has roiled so many communities around the nation. And yet, Cambridge is no stranger to social dysfunction that lies at the intersection of class, race and law enforcement practices: We are the city that proved that an Ivy League Professor can be arrested for trying to enter his own house while black; we are a city that boasts an enviously low murder rate, but the murders of black victims still go unsolved at a disproportionate level; we have been touched repeatedly in recent summers by violence that has taken the lives of our young people despite being a city that is plush with wealth and saturated with resources.

Cambridge has plenty of work to do.

As pastors, we pray for our city fervently and often; we emerged from a time of collective meditation and reflection last fall dedicated to seeking and proclaiming healing across the community. We began by blessing our municipal officials with breakfast at City Hall in the fall of last year. Those efforts to be a blessing will continue in 2015, as will the service of several of our pastors as chaplains within the Cambridge Police Department. We stand with our brothers and sisters in law enforcement and we stand with our brothers and sisters in the communities around this city.

We believe that Cambridge can be a model for the nation of police-community relations that are marked by trust, accountability and unity. Even in the wake of the controversy involving the aforementioned professor, the Cambridge Police Department instituted reforms that we are hopeful will prevent an incident like this from happening again. We pledge to do our part to make that happen and we pledge to be a partner in fostering relations between law enforcement and our neighbors that inspire confidence in all of us. As we celebrate the life of Dr. Martin Luther King Jr., we are are mindful of the “inescapable network of mutuality” that calls us all to engage this work with urgency, determination and faith.

We ask for your support and your prayers as we move forward together in the days ahead.