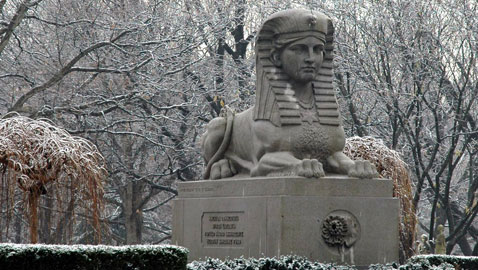 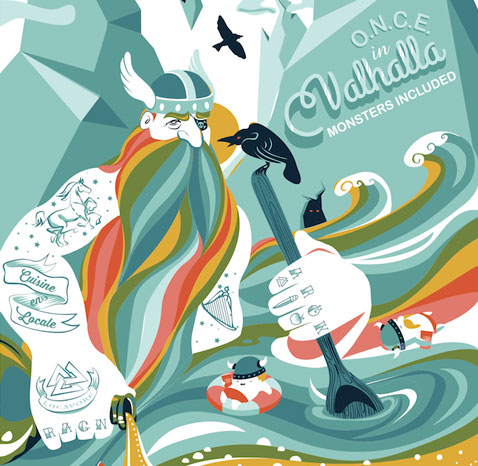 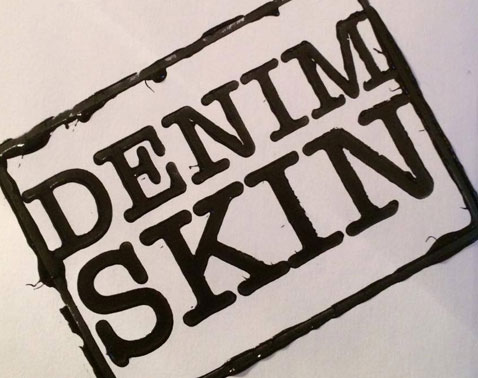 Denim Skin Review & The Most Americans: Readings and Music from 7:30 to 11:30 p.m. Saturday at The Center for Arts at the Armory, 191 Highland Ave., Somerville. Free, but donations of any amount “would be greatly appreciated and will go toward keeping the printed word and original music alive for the years to come.”

Upstart New York new literary journal The Denim Skin Review comes slumming in Boston with local band The Most Americans for a night of live readings and acoustic music. Local and out-of-town authors will read selections of original prose and poetry, mixed in with work from The Most Americans and other local artists. Organizers say to check your literary pretensions at the door – it’ll be a night of art, love, good folks, and good vibes. Information is here. 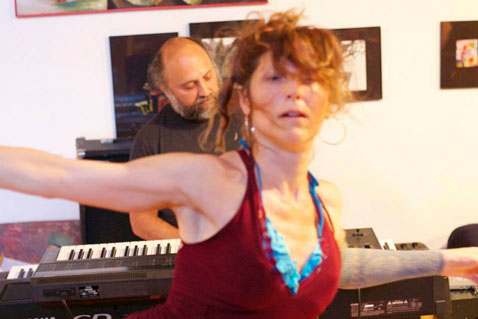 Theatrophobia in Massachusetts: Invitation to an Exorcism at 10 p.m. Saturday at The Democracy Center, 45 Mount Auburn St., Harvard Square. Admission is a suggested $5 to $10.

The Artezani troupe has a charmingly muddled mission here, as this show is about ending a fear of theater, but pursues that mission through a series of songs, and those songs are performed as though they are rites in an exorcism. If you can appreciate all that, you’re likely in for a funny night with Head Exorcist Ian MacKinnon and his Musical Exorcism Team of Catherine Musinsky, Eric Zinman, David Klein, Kevin Lowenthal and Werner Grindl. (Maybe you still aren’t sure if you’re the right audience for a show intended to “cast out the anti-theatrical spirit that has possessed many in Greater Boston since the 1620s”? The troupe has helpful questions for you: “Do you find actors to be morally suspect? Is seeing a play your idea of a bad night? Do you dread ‘jazz hands’? Do you hate or fear theater? Maybe it’s time you considered exorcism.”) Information of a sort is here. 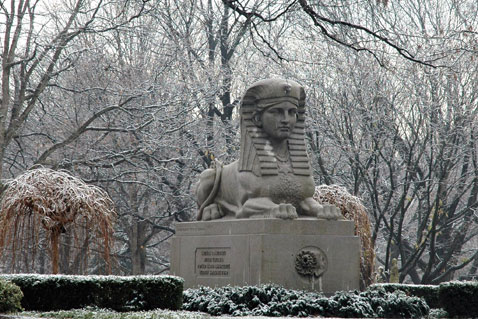 It’s the anniversary of the birth of Martin Luther King Jr., and while the great man isn’t buried at  Mount Auburn, there are many authors, journalists, jurists, lawyers, politicians, musicians, athletes, entrepreneurs, activists and reformers who are – and are also representative of the black experience in Boston and beyond during the 19th and 20th centuries. Volunteer Docent Steve Pinkerton offers a guided tour giving a glimpse of who was who in black history in Cambridge. Information is here. 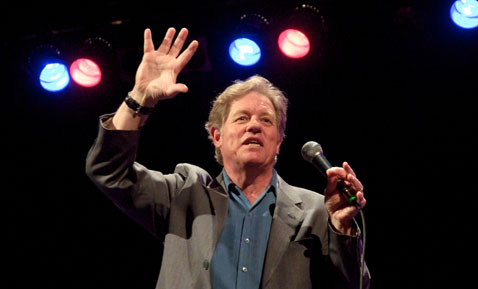 Political humorist Jimmy Tingle’s Humor for Humanity is more than yuks – it’s a social enterprise, business idea and service “to use comedy, commentary and conversation through social media, radio, television and live events to raise spirits, funds and awareness for nonprofits, charities and social causes.” Depending on how you buy a $30 ticket, one-third of your purchase price goes to either the First Parish church, Boston Marathon bombing survivor Marc Fucarile, cancer research at the Dana Farber Cancer Institute, the Mass Nine for the 9th vocational education initiative or the Team uAspire educational fund. Information is here. (Save your ticket stub and get 10 percent off food at Charlie’s Kitchen or Grendel’s Den.)