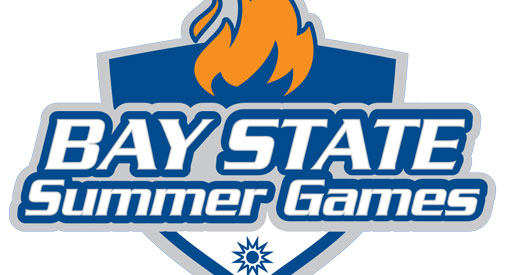 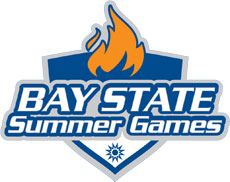 An experienced crew of hockey players from Cambridge Rindge and Latin School and Matignon High School in Somerville have teamed up to take the ice this summer for the Metro team for the Bay State Games.

The four-day tournament – an Olympic style competition held annually since 1982  – starts Today and concludes with a medal round Sunday.

The tournament takes place at the Foxboro Sports Center in Foxboro, with Metro playing at 2:30 p.m. today against the Southeast/Coastal team; at 2:40 p.m. Friday against the Northeast team; at 12:30 p.m. Saturday against the Central/West team; and at 1:50 p.m. Sunday for a bronze medal game or at 2 p.m. in a gold medal game.