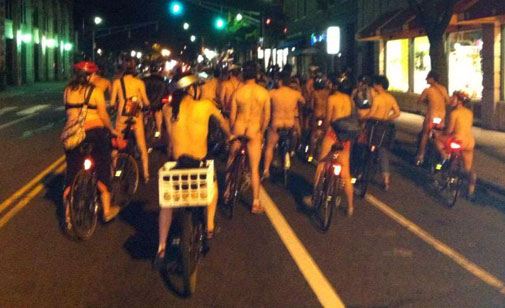 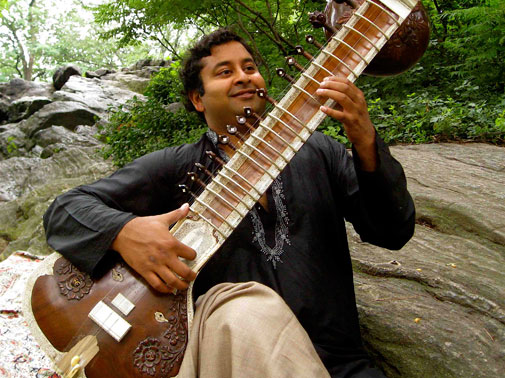 To bring the Persian love poetry of Hafez to life, this legendary poetry bookshop is hosting Mahmood Karimi Hakak (poet, author, translator and theater and film artist of stage and screen in the United States, Europe and his native Iran), Bill Wolak (an educator at William Paterson University in New Jersey who has recently published his 10th collection of poetry, “The Lover’s Body”) and sitarist Srinivas Reddy (a touring musician and professor of South and Southeast Asian studies whose translation of the epic poem “Amuktamalyada,” called “Giver of the Worn Garland” was published by Penguin Books). The poets have translated “Your Lover’s Beloved: 51 Ghazals of Hafez” – among the most celebrated of Persian poets, he lived from 1310 to 1390 and wrote of love, spirituality and protest – and “Love Me More Than The Others: The Selected Poems of Iraj Mirza.” Information is here.

Meet up at 8 p.m. clothed and ride out an hour later in body paint, glitter, pasties, tighty-whities and even full nudity to tour Cambridge, Somerville and Boston. Then leave clothed for an (also clothed) afterparty at Aeronaut Brewing, 14 Tyler St., near Union Square, Somerville. “The goal of this ride is to focus on bike awareness. Our nudity will demonstrate our vulnerability out on the city streets and the freedom that riding a bike can give you,” organizers say. “We will ride obeying all traffic laws while having fun and feeling free at the same time.” Information is here. 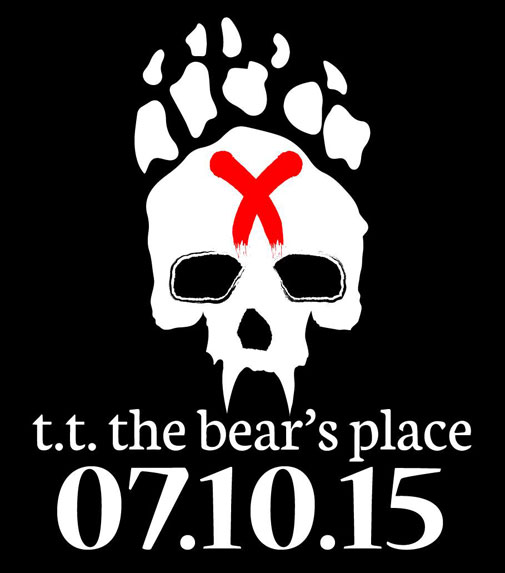 With this club closing after 42 years (including 31 at is current location), this is the final go for Xmortis – a goth and industrial night in its 11th year with DJs Chris Ewen and Static – and Heroes – mainly 1980s new wave, electro and punk. Prepare to go, have some drinks, cry, dance and probably make out with someone (and if you go to Xmortis, be sure to obey the dress code: goth, fetish, industrial, cosplay or creative, with all-black being the bare minimum option, although you could also try going bare – organizers are warning that with the expected crowds, temperatures will be high). Information is here and here. Afterward, Heroes moves to the Brighton Music Hall for the summer.

These largely kid-friendly flicks come courtesy of the state Department of Conservation and Recreation every summer Saturday, with the next July offerings being “Big Hero 6” and “E.T.” August brings “Indiana Jones and the Crystal Skull,” Disney’s “Cinderella,” “Alexander and the Very Bad Day,” Marvels’ “Guardians of the Galaxy” and wraps up with “Maleficent.” But first there’s “Paddington,” presumably last year’s telling of the classic children’s bear-in-the-city tale with a mix of live-action and CGI and the voice talents of Ben Whishaw, Hugh Bonneville and Sophie Hawkins. It got a Metascore of 77 out of 100 and a stunning 98 percent fresh rating from 127 critics’ reviews on Rotten Tomatoes. Information about the series is here.

Proud at Passim at 8 p.m. Sunday at Passim, 47 Palmer St., Harvard Square. Tickets are $15 for this all-ages show, with $1 from each ticket sold going toward the North Shore Alliance of Gay, Lesbian, Bisexual and Transgender Youth.

With the ongoing pride buzz from the recent Supreme Court finding for marriage equality, it’s a good time to join three bands for a celebration and benefit helping queer youth on the North Shore. The touring Kristen Ford returns to do a rare Boston area show as her one-woman looping band; soulful cabaret singer Brian King and his genre-hopping What Time Is It, Mr. Fox? performs a band set; and Bern & the Brights come up from New York with their danceable, romantic nerd-rock. Information is here.