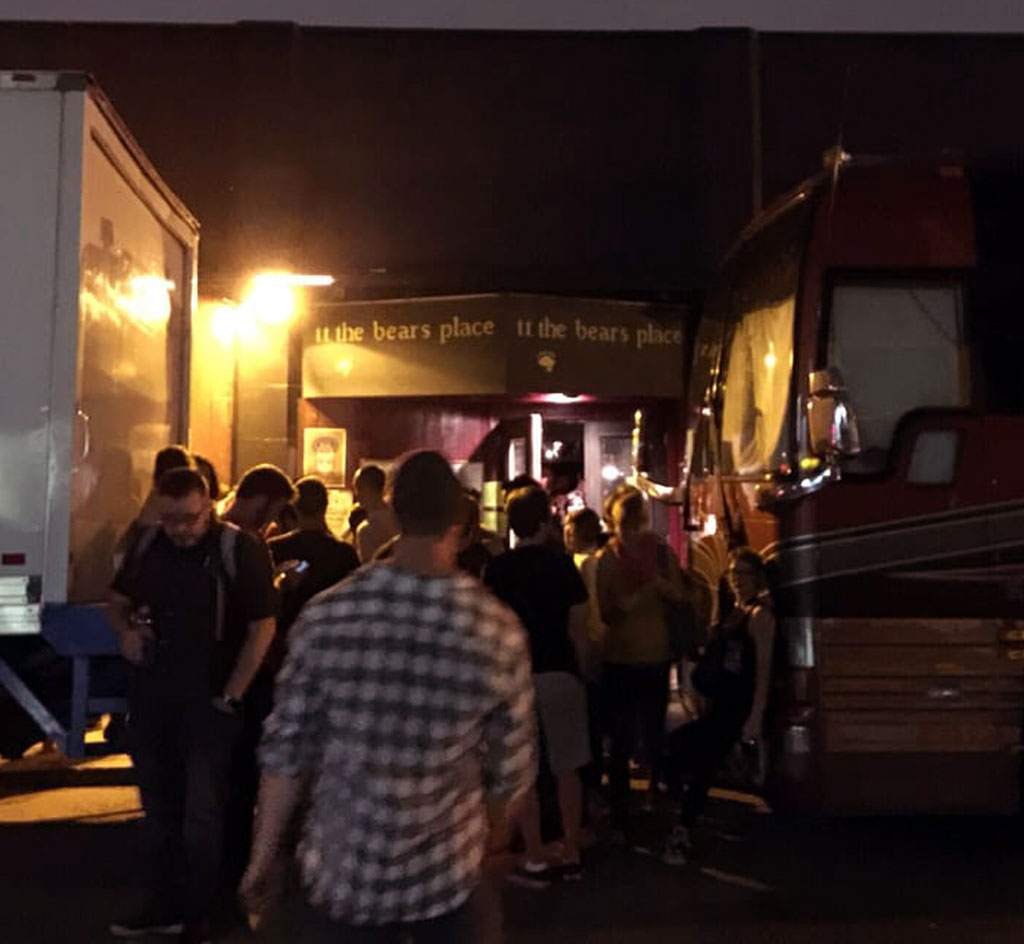 The License Commission took away the unused liquor license for T.T. the Bear’s Place nightclub on Wednesday, rejecting a lawyer’s request that the commission buy it back to make up for having “created illegal regulations that manipulated the market for liquor licenses, outside the scope of its legal authority.”

“The commission has spent the past year trying to convince liquor license holders that there is still a market for liquor licenses, although brokers are unwilling to get involved with these transactions because they don’t want to participate in the city’s fraud,” said Kim Courtney, the co-owner of a North Cambridge wine bar and charcuterie and a lawyer who has had her own run-ins with the commission. She represents Bonney Bouley, former owner of T.T.’s.

The vote to revoke the long-unused license, after several extensions to allow time for a sale to take place, was unanimous, with commission chairwoman Nicole Murati Ferrer denying that the commission engaged in fraud.

Murati Ferrer also told Courtney that “with regard to the very unorthodox request to buy back the liquor license, we are not in the business of buying liquor licenses. I would deny that request as well.” 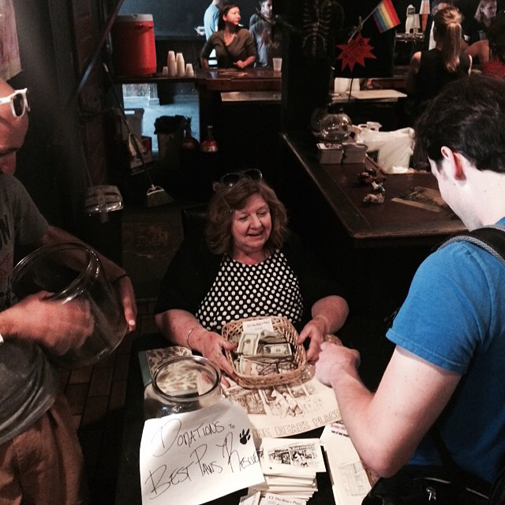 Bonney Bouley oversees an everything-must-go sale for the end of T.T. the Bear’s Place in the summer of 2015. (Photo: Matthew Chartier-Petrelis via Facebook)

The nightclub closed in Central Square in the summer of 2015, with an alcohol pouring license worth potentially hundreds of thousands of dollars its biggest remaining asset. Bouley had been forced to close the club, but said she expected the sale of the license to fund her retirement and medical bills.

But changes in commission policies since the 2016 arrival of chairwoman Nicole Murati Ferrer, who found several commission policies violating state law, burst a bubble on the value of the licenses. Though Bouley had paid $60,000 in 1973 – the equivalent of $347,413 in today’s dollars – its value has plummeted to zero.

“I have tried to find a buyer for my license in every way possible,” Bouley told commissioners in the spring. “When I speak with anyone, they ask me why they would ever buy mine or anyone’s license when there are licenses available they don’t have to pay for.”

Bouley, who was not at Wednesday’s hearing and has not replied to messages requesting comment, is not alone in being left to figure out what to do with an investment for which there are no buyers. Some 230 other Cambridge business owners also bought, for varying amounts.

The women behind River Gods, which closed in July 2016 after 15 years in operation near Central Square, are the most prominent examples of business owners who remain stuck in the financial trap created by the commission – and in fact also ran afoul of a second violation of state law by the commission, being told wrongly before opening that they could not have a business that served alcohol if they didn’t also serve food. It required installation of a kitchen. Jackie Linnane and Caroline Enright attended the Wednesday meeting, with Enright the only speaker during a public comment period. She addressed the commissioners bitterly.

In addition to Murati Ferrer, the commissioners are Police Commissioner Branville G. Bard Jr. and Acting Fire Chief Gerard Mahoney. None were in place for the commission’s illegal acts, though there are long-serving staff who remain in place, and legal adviser and executive director Elizabeth Lint began with the commission in July 2005.

Courtney’s request that the commission buy back a license – she asked that Bouley be given $250,000, “the [license’s] market value at the time that she closed her business in 2015” – isn’t radically out of line with ideas brought up by the City Council in June, as councillors expressed shock at a devaluation threatening hundreds of small-business owners and asked the city to consider relief and compensation.

But the city’s Law Department told the council it had no statutory authority over the commission and rejected municipal responsibility.

“If Ms. Bouley had known the truth sooner, she would have taken different actions with her liquor license and would not be facing this loss today,” Courtney told commissioners on Wednesday. “It is time to do the right thing.”