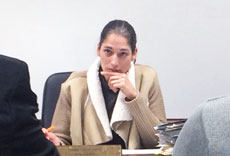 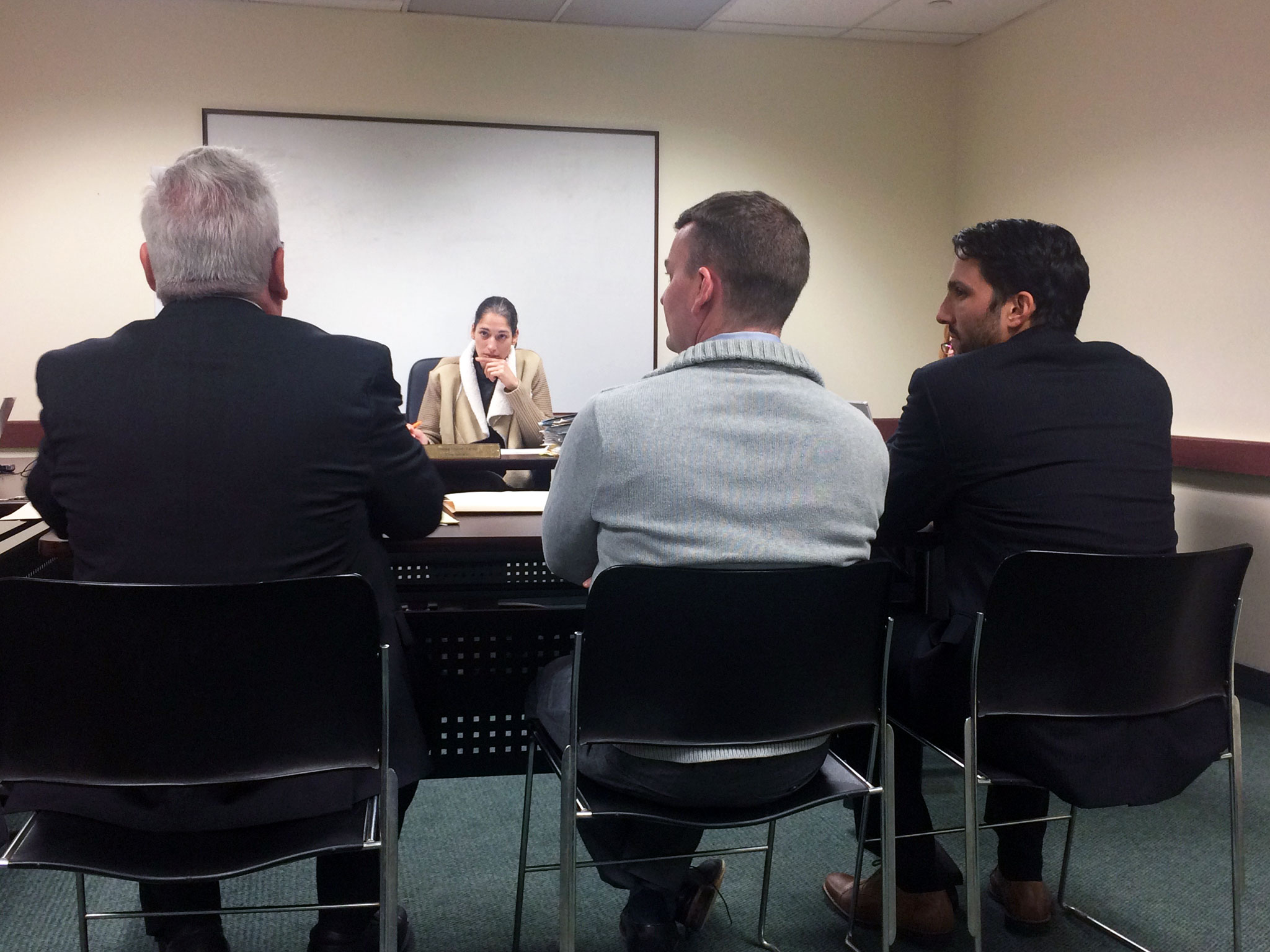 City councillors grappled Monday with the city’s role in duping hundreds of restaurateurs into spending hundreds of thousands of dollars on alcohol licenses that are now worthless, as well as how to compensate the buyers for their empty investments. Some of the ideas for compensation ran into the millions of dollars.

The problem has been becoming increasingly obvious at the License Commission for months as more businesspeople have been called to surrender their licenses after prolonged but fruitless attempts to sell for anywhere close to their original value. Most councillors were spared the growing crisis until recently, when they were approached by suddenly struggling holders of licenses that once served patrons at T.T. the Bear’s Place, River Gods and Emma’s Pizza.

“We need to be looking at the number of these issues and cases that will be coming out of the woodwork, and the amount that each case represents. I can’t overemphasize the enormity of what we’re looking at,” councillor Nadeem Mazen said.

By some estimates there are some 250 city restaurateurs holding such licenses – the apparent result of the city’s License Commission refusal to issue so-called “no-value” versions for 35 years, instead insisting businesses that wanted to serve beer, wine or cocktails had to bid on the ones being sold as others shut down their eateries and moved on.

Though Bouley said she’d expected to retire on the proceeds of a license sale after being forced to shut down the nightclub in July 2015, now she can’t even get a broker to attempt to sell it for a tenth of its value.

Commission: Cause and cure

Mazen was present at a License Commission hearing last month where he heard Bouley and former River Gods owner Jackie Linnane plead their case. An aide for councillor Jan Devereux was also present. Yet it was councillor Tim Toomey who brought forward an order Monday calling on the city manager and License Commission to come up with a plan to “provide relief and fair compensation” to license holders whose purchases had been devalued.

They are “individuals who played by the rules over the years and did what they were told to do and invested substantial, substantial” amounts, Toomey said. “These are very unusual circumstances … these regulations were promulgated by the city.”

Several councillors, including Toomey, said they wanted to know “how we got into this situation,” though it was clear what in a way both caused and ended it: Current commission chairwoman Nicole Murati Ferrer, who has been aggressively reforming local rules and regulations since her arrival last year to bring them back into line with state law. By ensuring Cambridge was no longer acting illegally, including with a revamp of liquor licensing rules that took effect a little less than a year ago, she burst a sort of bubble of artificial value that may date back to 1981.

Vice mayor Marc McGovern said that, despite the pain license holders were feeling, Murati Ferrer shouldn’t be blamed. “She could take a lot of of the heat for this situation,” McGovern said, “but she’s trying to fix something. I want to thank her for getting us on the right track.”

That left the question of what might be done to compensate license holders, including a potential waiver of annual fees that might begin to pay back a fraction of license value over time, or a one-time aid package made up by repurposing a year’s restaurant taxes revenue – estimated by Toomey at just short of $5 million. Though councillors wanted to hear what the city manager and Murati Ferrer could figure out, they agreed on a freeze in the taking of unused licenses until they did.

Meanwhile, nine local license owners have a meeting planned Tuesday with the city manager, which will likely help shape a city response.

At the start of the conversation, Mazen said he wasn’t sure what government could do about the bursting of market bubbles. But it became clear quickly that councillors saw this as something else.

“That’s different to me. When you invest in the stock market and a bubble bursts and you lose money, that’s sort of a game you play. If what the folks are telling us is true,” McGovern said, “and the city unintentionally or whatever gave them the wrong information and it cost them hundreds of thousands of dollars, that’s not a bubble burst where they invested in something and it’s just that the bottom fell out.”

“They were duped,” McGovern said, “and that is a huge problem if that is indeed true. And it does put the responsibility squarely on us.”