Progress for project at decaying Millers River, but worries of cost and climate zoning persist 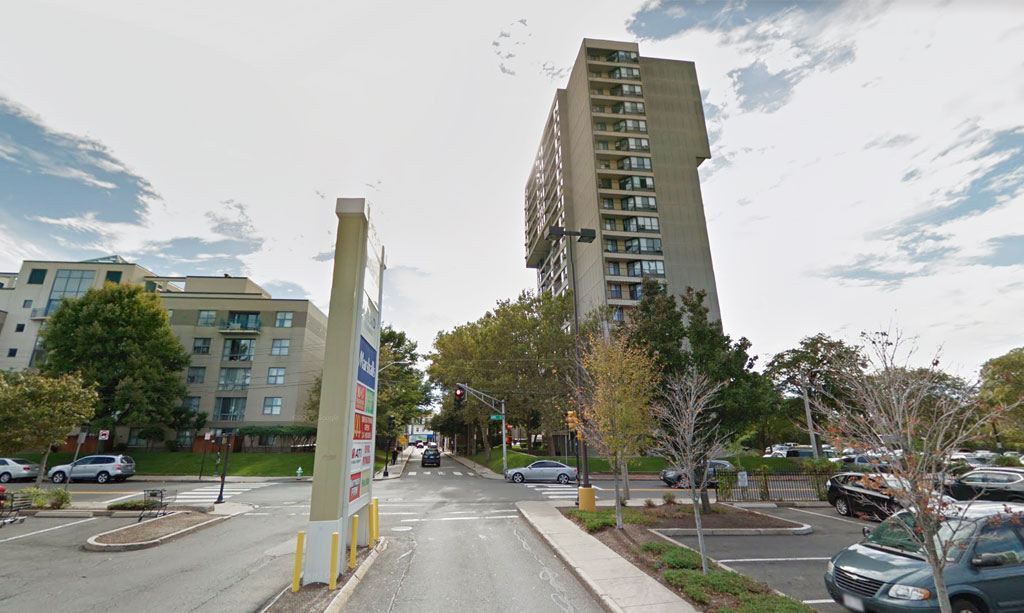 Progress for project at decaying Millers River, but worries of cost and climate zoning persist

Millers River, public housing for the elderly and younger disabled, is deemed in dire need of rehabilitation. (Photo: Google)

The Cambridge Housing Authority got most of the zoning relief it sought to modernize its Millers River development, but other risks remain for the 300-unit project for low-income elderly and younger disabled tenants. One new potential problem: higher-than-expected costs for a planned community center.

On Thursday, the Board of Zoning Appeal approved a comprehensive zoning permit for the Millers River development at Cambridge and Lambert streets in East Cambridge after more than 90 minutes of questions and comments from the public stretching almost to midnight. The permit, granted under a state law intended to encourage affordable housing, gives the agency the right to override local zoning regulations.

At the meeting, Clare Fraden, the housing authority’s project director for Millers River, disclosed that initial bids for construction of the new community center submitted July 20 were around $6 million, higher than anticipated. “We’re not sure we will be able to afford it,” Fraden said. Another CHA official told the board that under state law the agency couldn’t tweak its design to cut costs.

But the authority’s planning and development director, Margaret Moran, said after the meeting that the costs for the community center were not formal bids, but estimates from contractors. “We can try to design” changes that would reduce the cost, Moran said, while formal bids for the $95 million project would not be submitted for another month.

Not a zoning board power

As for zoning, the housing authority hoped the board would declare the project exempt from a pending citizens petition to protect flood-prone areas from the effects of climate change with “green factor” zoning. The housing officials said they worried that if the petition is approved, the authority will have to return to the zoning board to seek new relief, and that will prevent the agency from closing the financing for the project by the required Dec. 31 deadline.

But it was disclosed at the meeting that City Solicitor Nancy Glowa has ruled the zoning board has no power to declare the project exempt from a pending zoning petition, and the authority had to withdraw that request. Instead, authority officials asked for a statement from the board that if the new zoning is approved and the authority comes back to seek relief from it, the request would be considered an “insubstantial change” in the project. That would trigger a faster approval process, Millers River project director Clare Fraden said.

Despite pleas, zoning board chairman Constantine Alexander refused to characterize a future filing from the authority. “I don’t like approving this blind,” he said. “You’re going to have to deal with that.” Later, however, Alexander said: “We’re not going to deal with the [climate] petition tonight. If they have to come back [to the ZBA] it will probably be for an insubstantial change.”

Millers River, built in 1971, is one of the most dilapidated developments in the authority’s public housing portfolio. According to the authority’s presentation to the board, its electrical systems are antiquated, the ventilation system doesn’t work, plumbing is “brittle and fragile” and walls and windows leak.

The authority has been modernizing all its public housing projects, which serve more than 2,000 low-income households, to prevent the housing from deteriorating until they’re unlivable. Since federal support has dwindled, the authority is turning to private investors.

Most of the housing is being rehabilitated under the federal Rental Assistance Demonstration program, which enables public housing agencies to use private investments. Millers River and five other developments need so much work that the authority is using the U.S. Department of Housing and Urban Development disposition program, which is is more difficult to get approved.

At the zoning board meeting, speakers said they supported preservation of affordable housing but asked that the authority save some of the 24 trees scheduled for removal and keep the project from encroaching on property along a railroad line that is the site of the future Grand Junction bicycle and pedestrian path.

The one Millers River resident who showed up at the late-night meeting, Doug Grant, said, however, that “the tree issue isn’t an issue.”

The Planning Board, which earlier approved the project, asked that the authority work with other agencies to save trees and protect the proposed Grand Junction path. In response to a memo from the Planning Board, the BZA included those requests in its comprehensive zoning permit ruling.