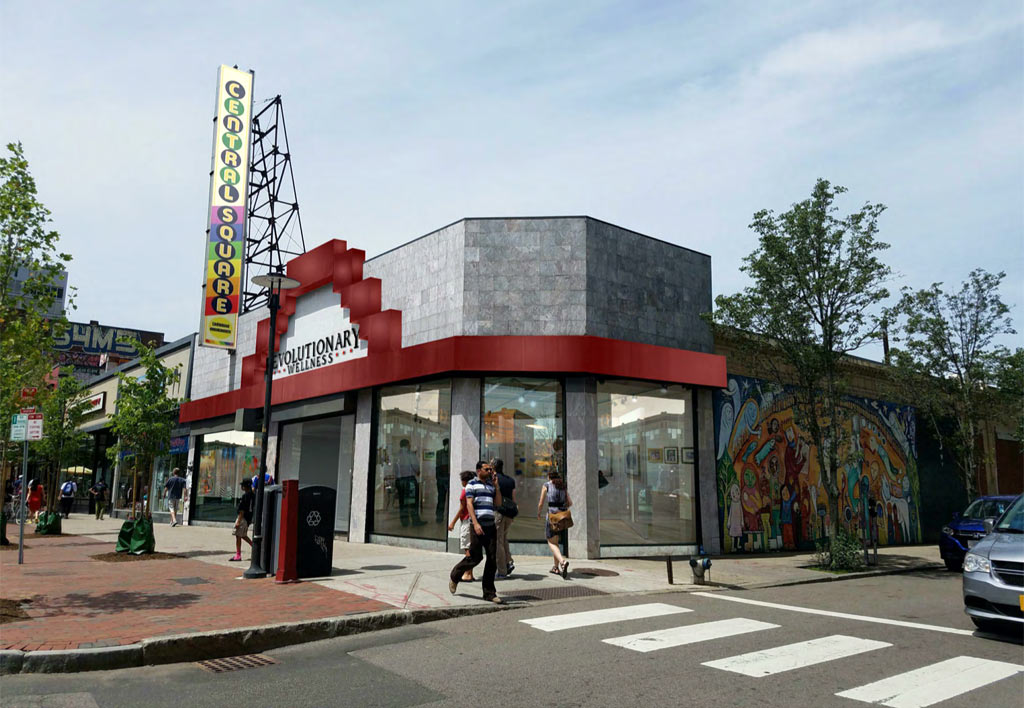 Are we really getting started on an Inman Square redesign and universal preschool?

City Council, 5:30 p.m. Monday. Most of the most interesting action items this week come from the City Manager’s Office, led by a request for the council to free up $5 million for an Inman Square redesign (with councillor Craig Kelley filing a last-minute communication explaining again why he thinks the idea is terrible). Many in town will rejoice at a request for $117,000 to take the first steps on studying ways to implement universal preschool, and that the next “nexus” study won’t look just at housing needs as the city adds commercial space and businesses fill it, but also at resulting job training needs and employment opportunities for residents. Even more will cheer at the hundreds of thousands of dollars requested to provide affordable housing, revitalize neighborhoods and expand economic opportunities for low and moderate-income people, and a separate $160,000 request to add potentially more than 3,200 kids to free lunch and breakfast programs at city schools. On the councillor side of the agenda, Quinton Zondervan is asking to add an Ordinance Committee hearing on the city’s “staggering” 18 percent relative tree canopy loss since 2009.

Can the city get something done about cleaning Jerry’s Pond?

Could the city run its own high school buses from every neighborhood?

School Committee, 6 p.m. Tuesday. Administrators are expected to report on chronic absenteeism, and committee members might discuss their orders asking what it would cost to provide morning school buses for high schoolers either from all neighborhoods or from specific neighborhoods served poorly by MBTA buses; ensuring that educators, administration and staff adhere to the district’s wellness policy (covering such things as length of recess, how much water kids drink and encouraging healthier birthdays and celebrations, including the possibility of celebrations without food); and suggesting that the high school students get $10,000 for participatory budgeting (which lets them set their own funding priorities) instead of the current $5,000.

Is Central Square really getting a marijuana dispensary?

Planning Board, 6:30 p.m. Tuesday. Revolutionary Clinics seeks to open a marijuana sales shop at 541 Massachusetts Ave., Central Square, the former Out of the Blue art gallery space. It would operate as Revolutionary Wellness, according to graphics presented to the board, and leave the old Blockbuster Video sign (now promoting Central Square itself) in place on the storefront. A small portion of the 6,025-square-foot space will be devoted to use by the community engagement “on an ad hoc basis,” according to application materials, and there will be an interactive art display and/or a public message board.

How will Central Square’s Carl Barron Plaza be upgraded?

Placemaking in Central Square community conversation, 6 to 7:30 p.m. Wednesday. Held via the Central Square Advisory Committee, this talk could influence the reimagining and redesign of Carl Barron Plaza, part of a River Street Reconstruction Project.

The conversation is to be held in the fourth-floor conference room of the City Hall Annex, 344 Broadway, Mid-Cambridge.