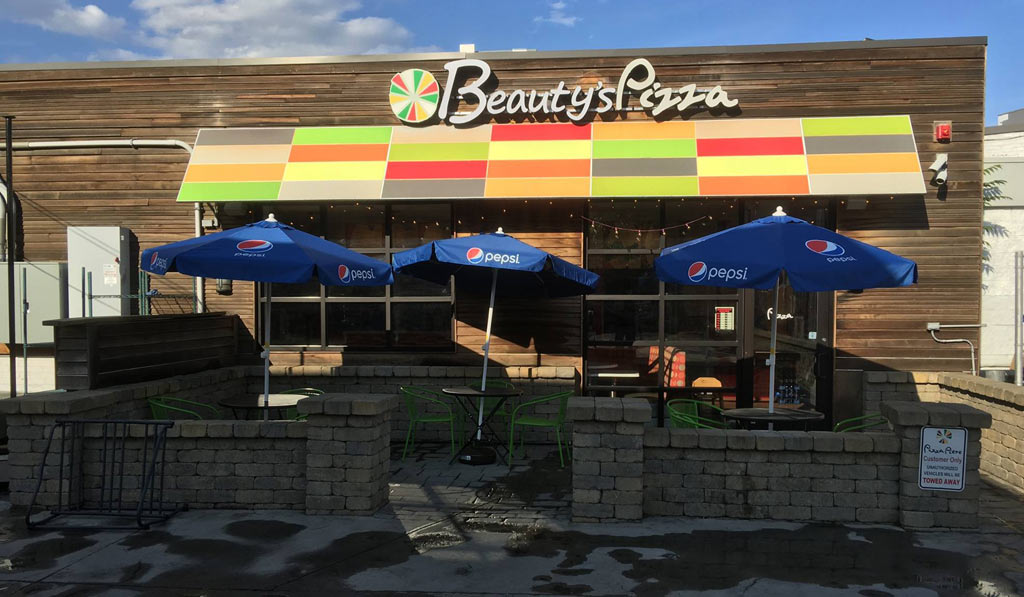 City Council, 5:30 to 8:30 p.m. Monday. The council holds a roundtable – no public comment, no votes – on Envision Cambridge, the citywide development master plan that’s nearing completion. City staff and consultants will provide an update, including a summary of priority recommendations identified by the community and an analysis of three zoning ideas. Televised.

What’s happening with the Friends of Alewife Reservation cease and desist order?

Conservation Commission, 7 p.m. Monday. The agenda includes an update on the state’s cease and desist order for Friends of Alewife Reservation.

The commission meets in the main conference room at the Department of Public Works, 147 Hampshire St., Wellington-Harrington.

Will licensing and permitting get any easier?

Public Safety Committee, 1 p.m. Wednesday. This committee run by city councillor Craig Kelley continues its look at licensing and permitting (begun at a June 19 hearing) and gets a walkthrough of the Viewpoint Cloud Platform, which is being implemented across departments to process licenses and permits.

Neighborhood & Long Term Planning, Public Facilities, Arts & Celebration Committee, 3 to 5 p.m. Wednesday. This committee run by city councillors Quinton Zondervan and Dennis Carlone holds a hearing to discuss the status of the Harvard Square kiosk, including recommendations from the city and its impact on the structure and plaza.

Will World of Beer gets its license back? Will Beauty’s Pizza be open later?

License Commission, 3 p.m. Wednesday. World of Beer at the CambridgeSide mall – the only one in Massachusetts among the 60-store chain – appeals its suspension from Sept. 12 for license transfer, change of manager and happy hour violations that chairwoman Nicole Murati Ferrer called “insane.” Beauty’s Pizza in Inman Square, meanwhile, wants to stay open until 3 a.m. seven days a week, extended from 10 p.m., and to serve beer and wine until 1 p.m.; and Grafton Street in Harvard Square wants to add 50 square feet of outdoor seating area.

Inman Square community meeting, 6:30 to 8:30 p.m. Wednesday. Inman Square is being reconfigured soon to create safer traffic patterns; at this meeting, the public gets to weigh in on landscape and urban design for a reconfigured Vellucci Plaza and presentation of public art concepts by project artist Mark Reigelman.

The meeting is planned to be held in the gymnasium of the Cambridgeport School, 89 Elm St., The Port.

Will Wagamama’s space in Harvard Square finally be filled?

Board of Zoning Appeal, 7 to 11:30 p.m. Thursday. The board gets first whack at deciding whether Veggie Grill, a fast food chain with vegetarian and vegan food, gets to fill the old Wagamama space at 57 JFK St. in Harvard Square’s Crimson Galeria. Wagamama closed in July 2017. The company, based in Santa Monica, California, and with more than 30 locations already (mainly on the West Coast), wants to open in the spring. The chain has burgers and sandwiches, bowls, pasta, salads flatbreads, breakfast burritos – everything plant based and meat free. (It should be said: The application  confusingly refers to another address in the same Galeria building and shows images of the old Yogurtland space, which has been filled by Tom’s BaoBao.)

How do I safely get rid of unwanted medication?