We need the affordable housing overlay, critical to living our progressive values 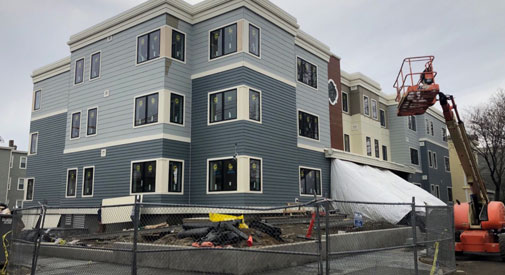 We need the affordable housing overlay, critical to living our progressive values

By Alexandra Markiewicz and Becca Schofield 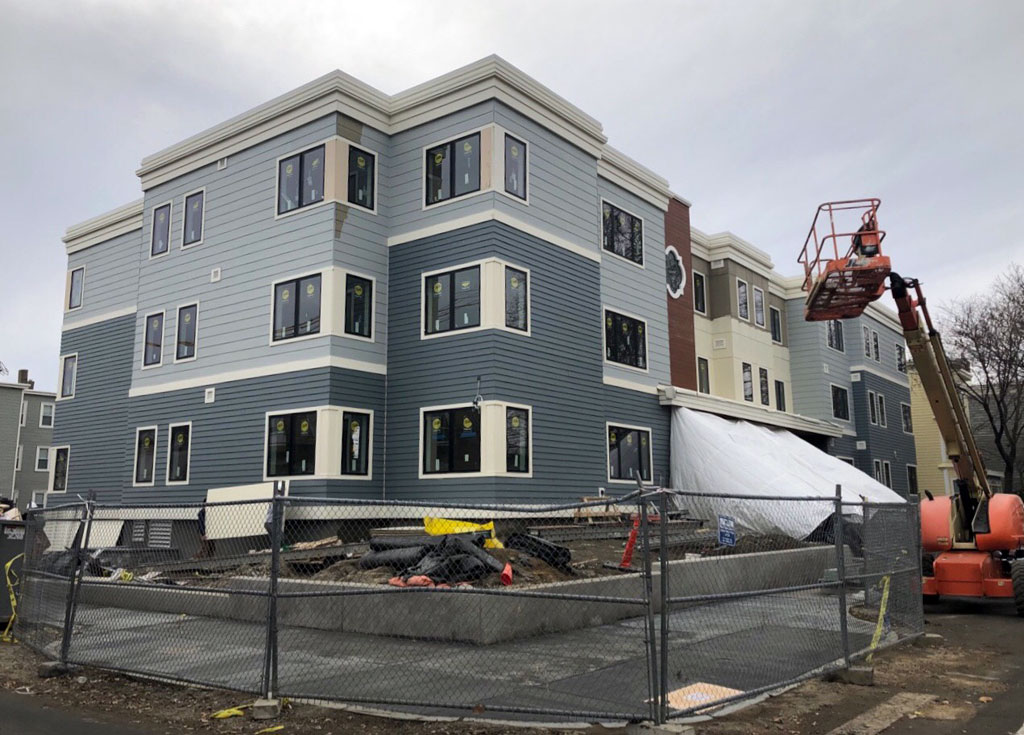 Affordable housing being built at York and Berkshire streets by the nonprofit Just-A-Start. (Photo: Dan Eisner)

Cambridge does not have enough affordable housing to meet the needs of our community. We sit in a unique and privileged location that becomes increasingly important as the region’s economy and population grows: With five stops on a key transit line and as the home of world-renowned higher education institutions and technology firms, residents of Cambridge have access to some of the most sought-after employment opportunities, educational facilities and services in the country. Cambridge is in a prime position to provide access to jobs and opportunities to lower-income families who would most benefit from shorter commutes and increased proximity to services. Yet, year after year, rapid increases in housing prices chase these households from this city.

Between 2000 and 2014, the number of Cambridge families earning less than half of area median income shrank by 14 percent, according to the Housing Working Group of Envision Cambridge, the citywide planning process. Without more affordable housing, those with the fewest resources are pushed even farther from vital jobs and services.

Many Cantabrigians pride themselves on their progressive politics and the diversity of incomes and backgrounds represented among the city’s residents, but with the soaring costs of housing, our community has already experienced a significant loss of this diversity. And now we are in the midst of a housing crisis: Will Cambridge continue to be an inclusive city, where people with fewer economic resources can still feel at home? Will Cambridge make the most of its important position in the region by providing access to opportunities for residents of all income levels?

Bold, forward-thinking measures to increase affordable housing in our community are imperative to living our shared progressive values.

A Better Cambridge is calling on municipal government to make it easier to create affordable housing across the entire city. An affordable housing overlay is a critical part of the solution. Currently, nonprofit developers seeking to build 100 percent affordable projects struggle to make the construction financially viable, fighting against complex zoning codes, parking requirements and land restrictions. This means developers focusing on market rate and typically luxury housing have an enormous competitive advantage; they are able to recoup the higher construction and land costs per unit, selling at higher prices or collecting higher rents. We need to level the playing field for those seeking to build affordable housing.

Like all Cantabrigians, the members of A Better Cambridge want this city to continue to thrive. We believe that the best Cambridge is one that fosters a diverse, deeply rooted community with equal access to the opportunities this region offers. Making affordable housing easier to build is a key to laying the groundwork for a better Cambridge in the future.