Investigation into death outside Somerville ER expected to be in place Friday, report in March 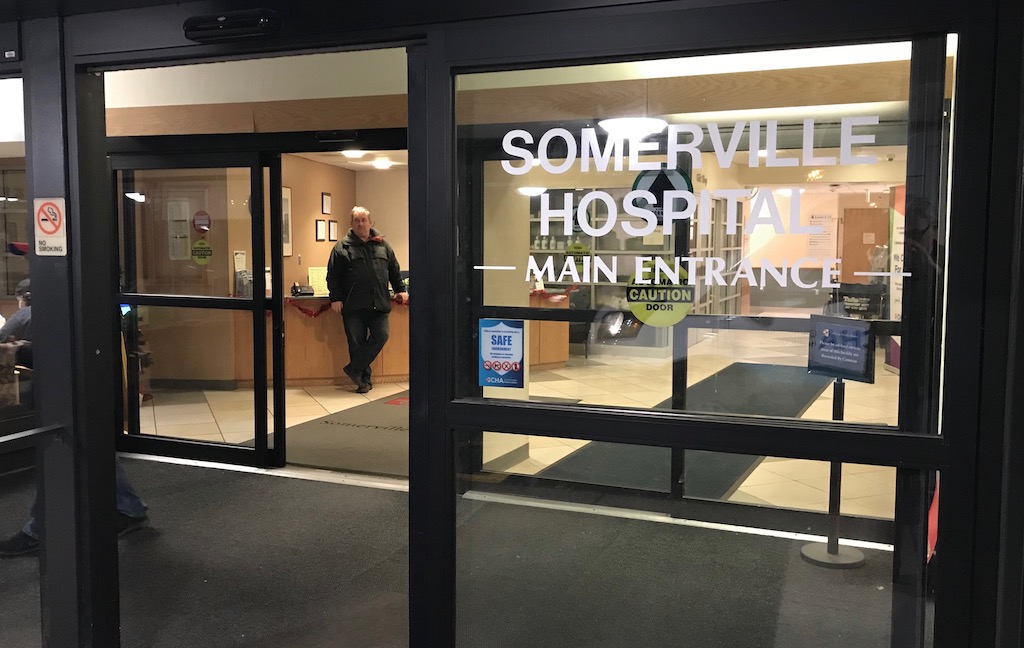 Investigation into death outside Somerville ER expected to be in place Friday, report in March

A worker pauses during a slow night at Somerville Hospital in December 2017. (Photo: Marc Levy)

Cambridge Health Alliance expects to hire a law firm by Friday to investigate the health care system’s actions in the death of Laura Levis, the young woman who died after she couldn’t find the entrance to the Somerville Hospital emergency room during a severe asthma attack.

Board of Trustees chairman Joshua Posner said Tuesday that the law firm would examine “the Laura Levis incident and all issues related to that,” including “where we have fallen short.” The legal consultant is apparently the “independent external reviewer” promised last month in an email message from Posner and chief executive Patrick Wardell to Cambridge City Manager Louis A. DePasquale. DePasquale is also a CHA trustee.

A special committee of trustees chosen last month was to interview three candidates immediately after the regular board meeting Tuesday and make a selection, Posner said. The committee intends to sign a contract by Friday. The law firm is to submit a report to trustees March 15, Posner said.

Levis walked from her nearby home to the hospital early Sept. 16, 2016. When an emergency room door she tried was locked – it was an ambulance bay entrance – she called 911. A dispatcher telephoned a nurse in the emergency room to tell her a woman having an asthma attack was outside and couldn’t find the entrance. The nurse looked briefly from the doorway but didn’t go outside and didn’t see Levis collapsed on a bench nearby.

Ambulance EMTs found Levis in cardiac arrest; she died seven days later. No one told her husband, Peter DeMarco, what had happened; he found out from a police report.

DeMarco’s emotional, moving account of the case in a Boston Globe Magazine article sparked an outpouring of criticism for the health care system. DeMarco’s story also described how gaps and shortcomings in the emergency dispatch system probably delayed the response of emergency workers. After DeMarco appeared on NBC Nightly News, the Alliance apologized.

Cambridge Day had reported the story in January, some 10 months earlier, based on a Department of Public Health Investigation report that did not identify anyone involved. The Alliance refused to answer specific questions about the death at that time and did not apologize.

Posner said the law firm’s investigation is “part one” of the trustees’ response. “The second part will look into quality of care and patient safety issues related to this issue,’ he said. “We will dive into all of our protocols related to patient safety.” Trustees may create a second committee to oversee this phase of their response to the case, he said.