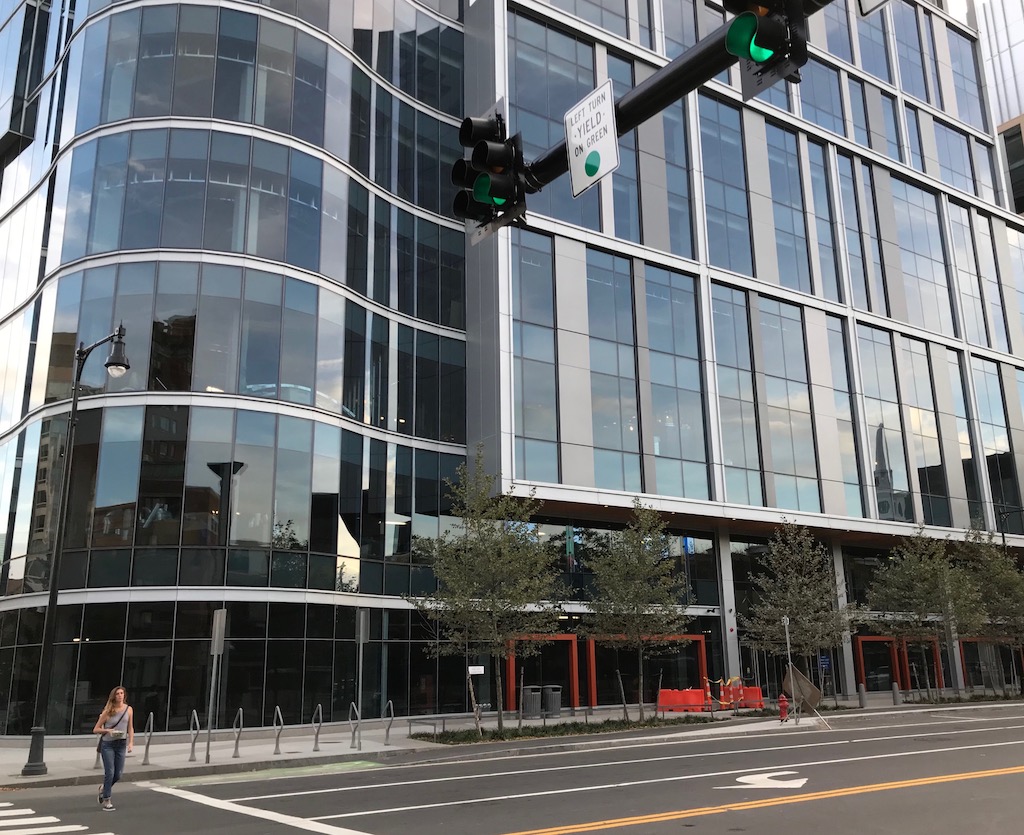 The week in school budgeting, Part I

School Committee, 6 p.m. Tuesday. A special meeting so the superintendent can propose a school department budget for the 2020 fiscal year. Televised.

Once we get recreational pot, where to enjoy it

Public Safety Committee, 3 p.m. Wednesday. This committee run by city councillor Craig Kelley plans to consider submitting a home rule petition to let the city define if, where and how public consumption of cannabis might be allowed – such as at a cafe serving pot-infused pastry, or smoking literally anywhere that’s not the smoker’s own property.

License Commission, 3 p.m. Wednesday. The Salt and Olive specialty shop seeks permission from the commission for its move to The Garage mall in Harvard Square, already well underway, and there are a number of potential violations being heard as well: McCabe’s Bar and Grill had an incident Feb. 3 described as an “employee making improper bodily contact with a patron which may have led to an assault and battery by patron on employee”; Club Desportivo Faialense had an incident back on Sept. 23 described as an “employee on patron assault and battery; patron on employee assault and battery; and failure to call the police”; Koreana had possible overcrowding Jan. 12; there were potential violation at S&S Restaurant and Delicatessen in October and November; and paperwork-style violations are on the agenda to be answered by Oath Craft Pizza and Rangzen Tibetan Place.

School Committee/City Council roundtable, 5:30 to 7:30 p.m. Wednesday. Discussions on the next school department budget are on the agenda after a snowstorm canceled the first attempt at this meeting weeks ago. Televised.

Diversity in the arts, and funding to back it

Mayor’s Arts Task Force, 5:30 to 7 p.m. Thursday. This task force led by city councillor Alanna Mallon will look at how to foster and promote arts reflecting the city’s diversity; and keeping arts funding flowing from city and commercial sources.

Cambridgeport Neighborhood Association, 6 to 9 p.m. Thursday. The first hour of this open-to-all meeting is for an Eversource open house regarding proposed work on a Putnam Avenue substation (beside the Whole Foods Market). After that comes city zoning and development director Jeff Roberts and housing director Chris Cotter talking about zoning recommendations from the Envision Cambridge citywide development master plan.

The meeting and open house will be at LBJ Apartments, 150 Erie St., Cambridgeport. Refreshments will be served.

How to use the Foundry once it opens

Foundry coffee chat, 10 a.m. to noon Saturday. Enjoy coffee and scones while talking about “what you would like to see happening” at the Foundry community building when it opens in East Cambridge as soon as February 2021. The Foundry Consortium leads the talk.

The meeting will be held at Abigail’s Restaurant, 291 Third St., Kendall Square.