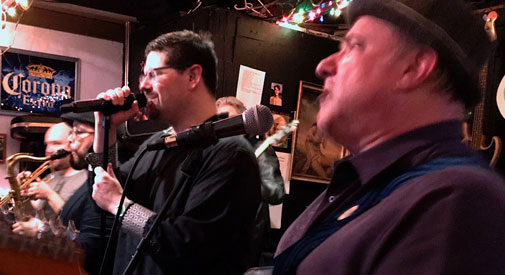 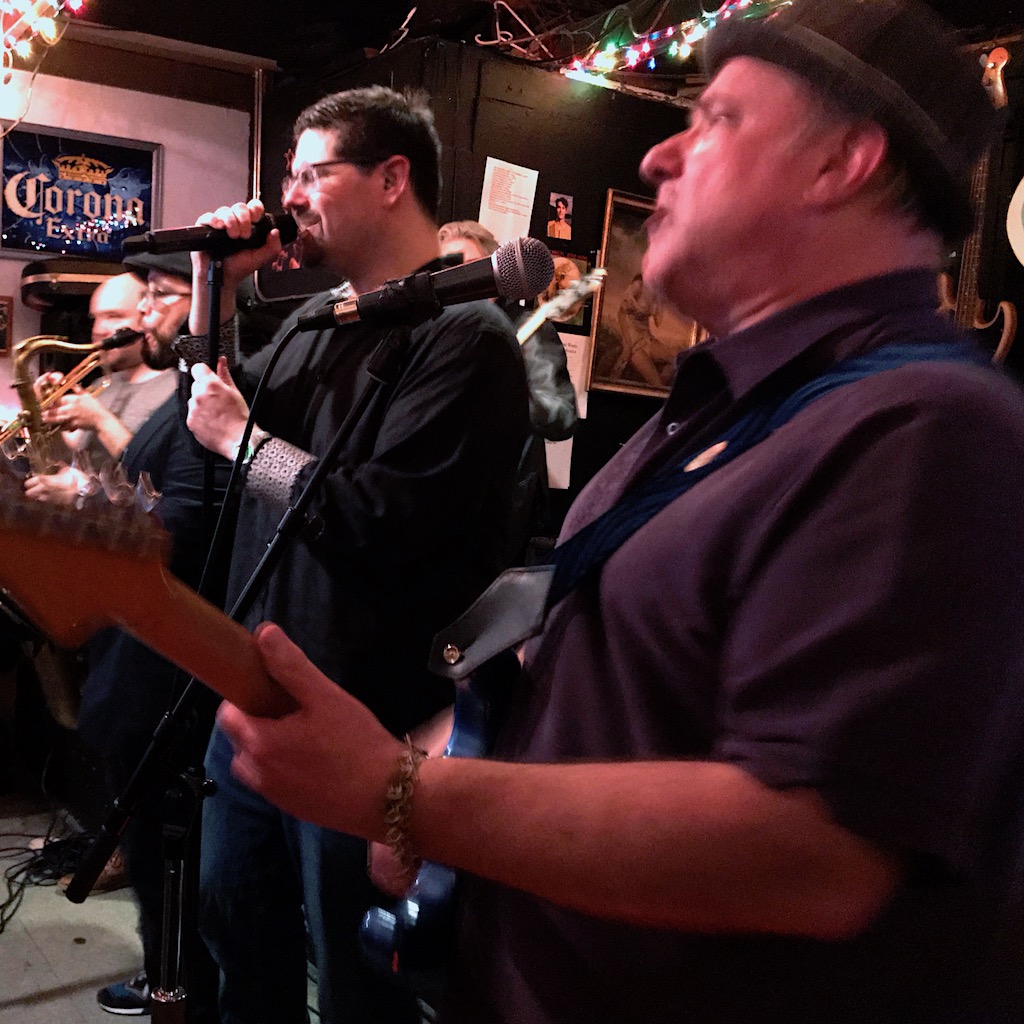 City Council, 5:30 p.m. Monday. Last week the city manager’s items were set aside by councillor Tim Toomey’s “charter right.” Even if we don’t get to find out what that was about, there are reports back on efforts to educate bicyclists about safety and road sharing, a few funding items for emergency response, firefighting and police work and recommendations for water and sewer rates. Meanwhile, councillors are asking the city manager to double annual funding to at least $30 million over the next three to five years to fund affordable housing construction, replacement of the tree canopy, preschool space and enrollment scholarships, the revitalization of Central Square and to the arts in general – an aggressive move to use so-called free cash that the manager has been cautious about in the past. Councillors also want to designate an Economic Development Department staffer as “arts liaison” and create a licensing page that’s “arts friendly”;  seek an April 9 roundtable on an Affordable Housing Zoning Overlay proposal; and will bring back another item set aside by an charter right – a “diversity preservation policy” meant to keep lower-earning residents from being squeezed out of the city. It would give preference for new affordable units (up to 50 percent of them, anyway) to current residents of neighborhoods at high risk from gentrification. Televised.

Chamber of Commerce Government Relations Breakfast featuring Speaker Robert DeLeo, 7:30 to 9 a.m. Tuesday. The Massachusetts Speaker of the House of Representatives is here for a power breakfast at this annual event with networking and a speaking program. Non-members pay $100 to attend.

Council may update rules on expenses for travel, more

Ordinance Committee, 3 to 5 p.m. Tuesday. This committee run by city councillors Dennis Carlone and Craig Kelley will look at a hotel industry zoning change for a district in and around Kendall Square. Televised.

Are there changes coming to proposed school budget?

School Committee Budget Workshop, 6 to 8 p.m. Tuesday. To review the proposed budget for the 2020 fiscal year and talk about potential revisions. Televised.

License Commission, 3 p.m. Wednesday. There are disciplinary hearings scheduled for Alden & Harlow and Longfellow Bar in Harvard Square (possible overcrowding on Jan. 25) and the Middle East, Zuzu and Sonia in Central Square (employee-on-patron contact Jan. 30 without a call to police), and consideration of granting the Middlesex Lounge in The Port neighborhood an additional business hour, to close at 2 a.m. seven days a week. But a potentially big item is sort of buried on the agenda: The board will discuss lodging houses.

Latest Coffee (and doughnuts) With a Cop at YWCA

Coffee With a Cop, 5 to 7 p.m. Wednesday. Residents are invited to ask questions of police officers and talk about safety in Cambridge, drink coffee and snack on doughnuts.

The event is in the Tanner Residence Community Room at YWCA Cambridge, 7 Temple St., near Central Square.

Police Review And Advisory Board, 6 to 8 p.m. Wednesday. With the board declining to hear a complaint against police commissioner Branville G. Bard Jr., now the board itself has a complaint against it. The office of state Attorney General Maura Healey has given the board extra time  to talk about the issue, saying it hopes “the parties involved can use the additional time to reach a mutually agreeable resolution.” The other party involved: Cambridge Day.

The board meets in the second floor conference room in the municipal building at 51 Inman St., Mid-Cambridge.

Housing Committee plans discussion (on something)

… but at this point we’re heading for extinction

Heading for Extinction and What to Do About It, 6:30 to 8:30 p.m. Thursday. Speakers from Extinction Rebellion Boston will share the latest climate science on where the planet is heading, discuss some of the current psychology around climate change and offer solutions through the study of social movements.

The talk will be held at the Cambridge Community Center, 5 Callender St., Riverside.

The free conversation will be held at the Smith Campus Center, 1350 Massachusetts Ave., Harvard Square.