New Alliance Gallery relocates to Somerville, not alone in being uprooted across the border 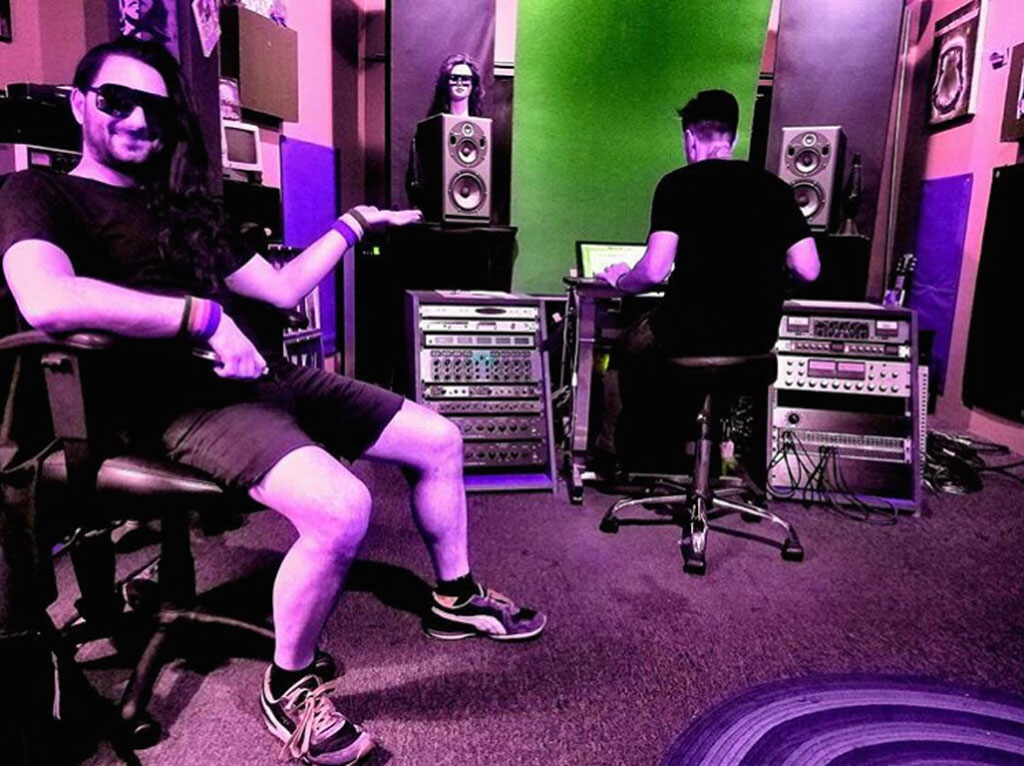 New Alliance Gallery relocates to Somerville, not alone in being uprooted across the border

The New Alliance Gallery, encompassing music production and visual art studios, holds its grand opening party Friday – in Somerville, as part of that city’s Open Studios weekend. It was forced to relocate from Cambridge’s EMF Building in June, and spent 10 months dark as it found and built its operation in Union Square, in the industrial buildings behind the city’s Milk Row Cemetery.

The 438-440 Somerville Ave. site of the combined New Alliance Audio and New Alliance East, which hosts visual artist and fabricator workspaces, is only a half-mile from the Deborah Mason Performing Arts Center, which landed in Somerville in 2013 after leaving a crumbling Cottage Street facility and finding no feasible spaces it could afford in Cambridge.

The growth of an expat community of creatives was remarked upon Monday by resident Heather Hoffman, who observed “the loss of the arts community in Cambridge, and how Somerville has welcomed it.” Similar to New Alliance, the Deborah Mason dance school was an “institution born and raised in Cambridge, in both both senses of the word, that we have let Somerville have because we are not interested in protecting arts.” 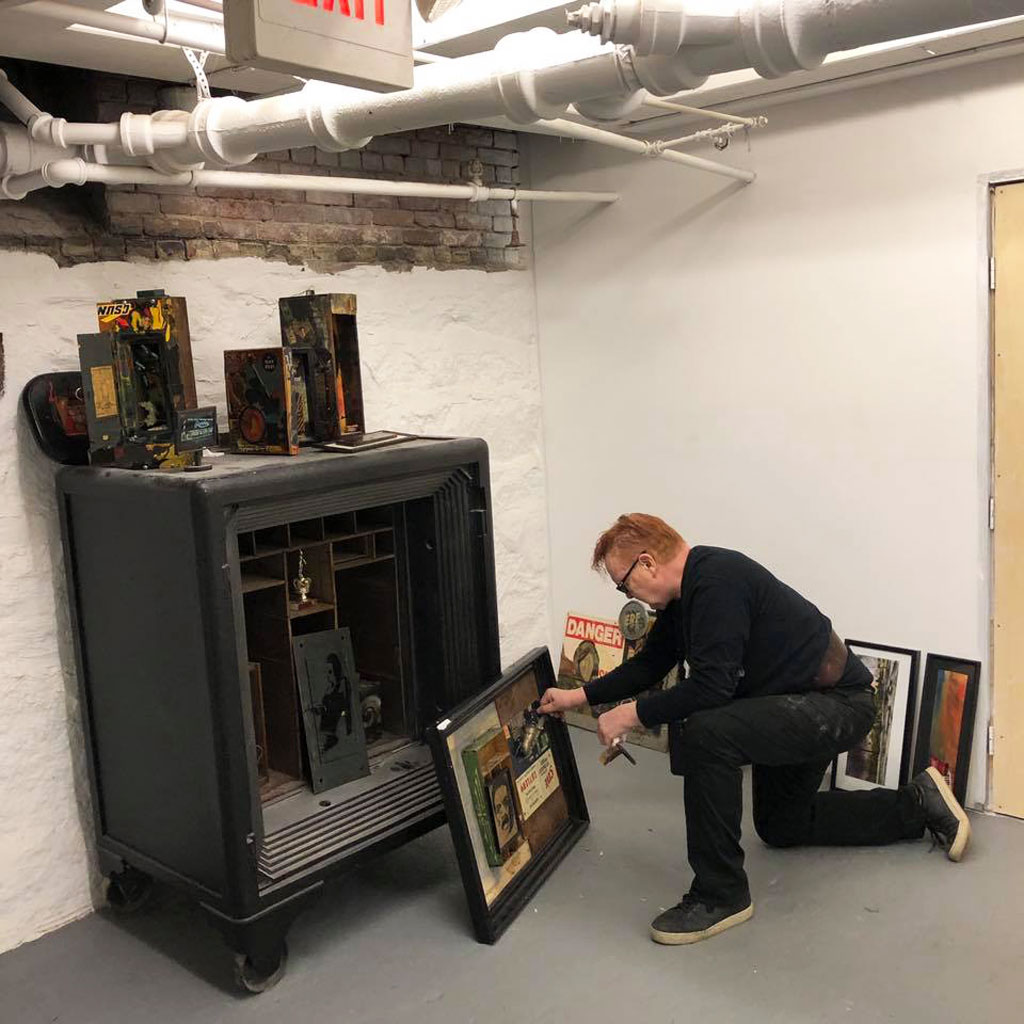 News of its relocation comes as yet another arts facility announces it must leave its longtime home, with its next address still uncertain: Over the weekend, the Cambridge Artists Cooperative said it was hoping to raise $30,000 to stay in the area when its Harvard Square lease ends in June.

“I’m very much hoping that they’re able to transition, but it’s just one more example of an arts use not necessarily being able to pay a market rent,” vice mayor Jan Devereux said at Monday’s meeting of the City Council.

Members of the arts community that formed in the EMF Building, which was bought and shut down by developer John DiGiovanni, spoke during public comment at the meeting to mark the loss of New Alliance to Somerville – but also praise the fact the business survived.

“There are a lot of engineers that we can choose to work with as musicians. Not all of them were as in touch with the Boston music community as New Alliance Studios is and was, so that’s a bigger loss,” said Jane Park, who records as Poor Eliza. “A lot of engineers just do their work. They don’t go to shows, they don’t really spend their money in Cambridge. They don’t support the businesses here. They’re just in their studios doing their work.”

Musician Anna Rae, a client of both New Alliance studios, said their reopening provided an  “opportunity to renew conversation about how to ensure that the arts sector can survive and thrive in Cambridge” and urged councillors to think about how to do that – “Not good ideas or best wishes, but concrete action.”

New Alliance came up again that evening when councillors discussed a congratulatory resolution from member Alanna Mallon, who leads an arts task force set up recently by Mayor Marc McGovern. The loss of EMF resulted from a private real estate sale that the city could not stop, the mayor said, but councillors did try to intervene and have taken several concrete steps since – including setting aside 15 percent of hotel and motel tax revenue for the arts and 1 percent of the budgets for municipal projects such as the $200 million Tobin School; creating a Central Square parking fund to support that square’s designated cultural district as well as securing “significant city investment” in the cultural district; and easing access to licensing and eliminating a fee for street performers. “And none of this is even [part of] the formal recommendations coming out of the Mayor’s Arts Task Force,” McGovern said.

“Maybe we were a little late to the game, but nobody can say that we’re not paying attention to this now,” he said.

This post was updated to clarify a quote by Heather Hoffman.