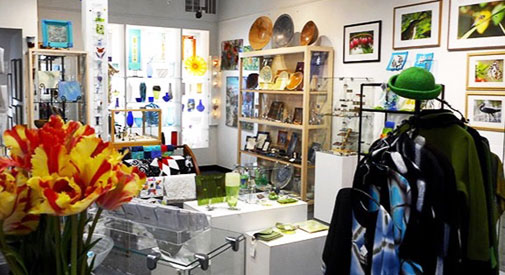 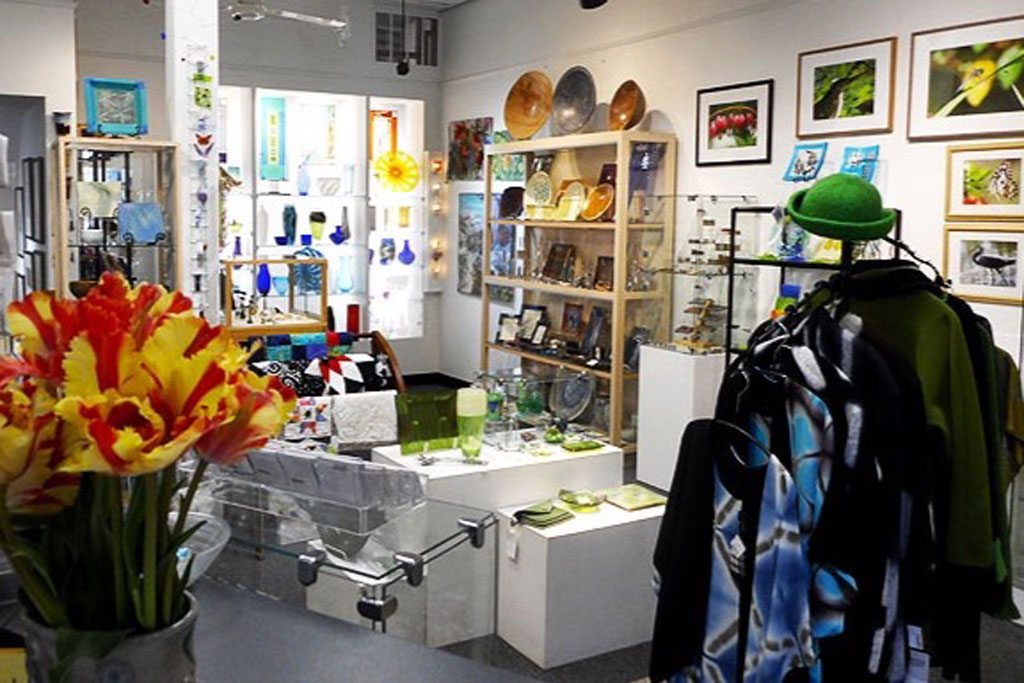 After more than three decades, the Cambridge Artists Cooperative can no longer afford to stay in Harvard Square and is trying to crowdfund $30,000 to relocate nearby.

“The area is changing for independent retailers. Recent property transfers and numerous development and construction projects have diminished the once-thriving retail community … We are becoming a lonely island in a sea of vacant storefronts,” leaders of the coop say in a GoFundMe statement. “With the current construction plans taking place, and rents skyrocketing in Harvard Square, we are sorry to see that many small businesses, including ours, are being pushed out.”

Its lease ends June 30, after which the gallery – selling the works of more than 200 artists from across the country – needs a new space of around 1,000 square feet with “good foot traffic and access to public transportation.” Leaders hope to find a place within three miles of the current location, at 59A Church St.

Church Street was thriving until July 2012, when AMC Loews closed a theater there, causing a drop-off at businesses such as Lizzy’s Ice Cream and the Border Cafe – where once there were lines out the door and a regular need for police details to watch over customers. John Schall, owner of the former Fire + Ice at 50 Church St., said he shut down the restaurant after nearly 20 years because he couldn’t recover from the loss of business after the cinema closed. “It created a dynamic on Church Street – a loss of traffic and activity that I wasn’t able to recover from,” Schall said. While there were other factors, “the life of Fire + Ice would have been significantly longer if that building hadn’t remained vacant for the last five years.” The American Apparel at the corner closed, and its space become a bank; even a Starbucks closed on Church Street and is now a popup community phone plan store.

It will get worse before it gets better, as Harvard alum Gerald Chan and his Morningside Group investment have a plan to revive the theater as part of an office and retail tower that, once approved, will mean months of construction that will be part of years of construction in the square, scaring away customers. Typically, rents surge after the work is done.

The $30,000 that the Cambridge Artists Cooperative hopes to raise will go to mainly to moving expenses, buildout of the new space, legal fees and marketing costs, according to the GoFundMe page.