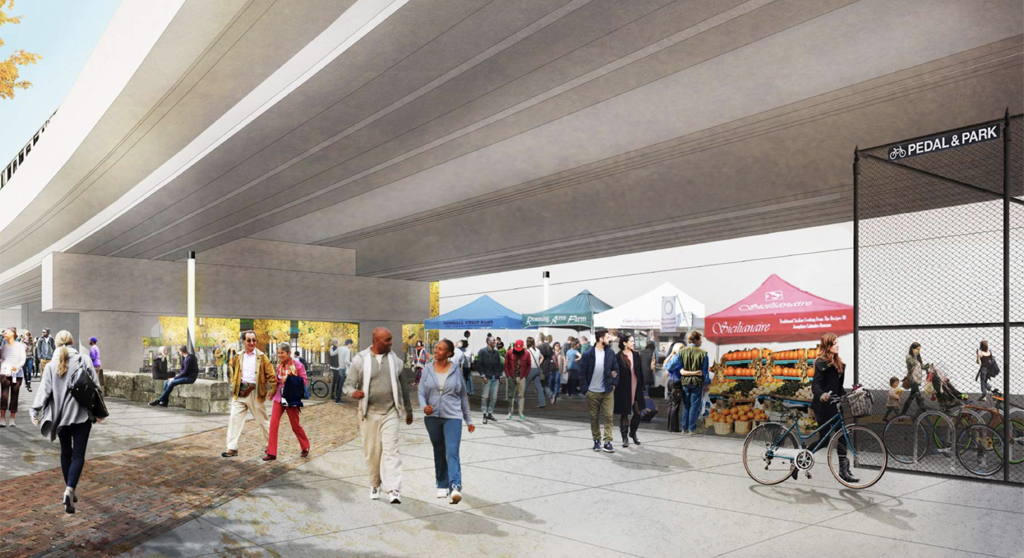 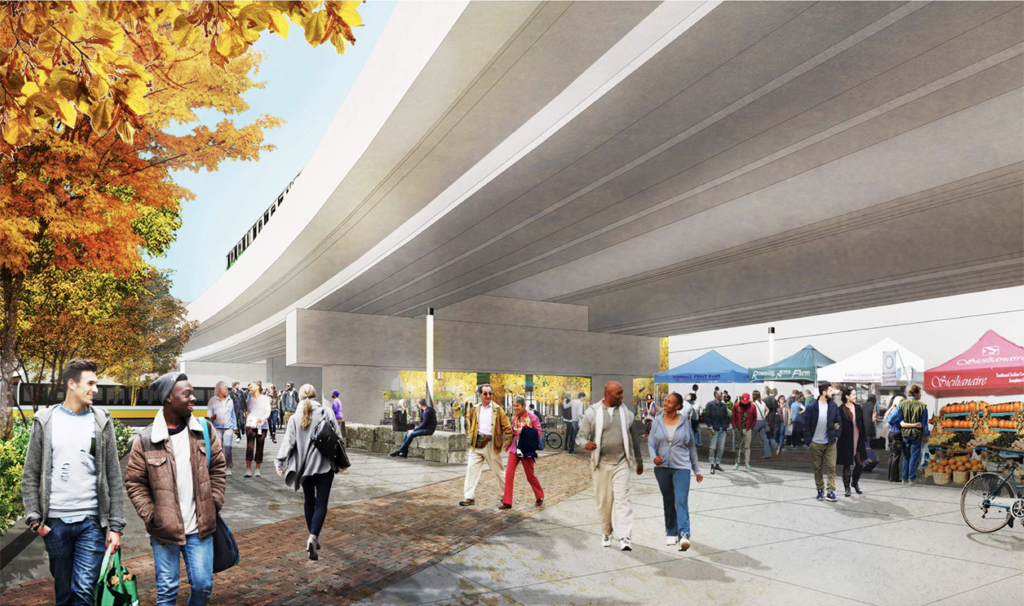 Emergency Organizing Meeting: Cambridge Arts and 2019 Elections, 6 to 7:30 p.m. Monday. Artists and community members meet at Green Street Studios – before it’s closed forever – to discuss and organize for meaningful political action to support the arts before they’re gone forever. Nadeem Mazen, a city councillor from 2013 to 2017, and Nate Fillmore, of Cambridge Bike Safety, will talk about organizing and affecting policy. People are invited to bring food for a potluck.

Checking in on how we’re engineering safer streets

Transportation and Public Utilities Committee, 3:30 to 5:30 p.m. Tuesday. This committee run by vice mayor Jan Devereux will continue reviewing the Vision Zero Year One Report and information on upcoming Vision Zero projects, which will use street design to end traffic fatalities and severe injuries. Televised.

Could we be hearing an end to Logan flight path din?

School Committee, 6 p.m. Tuesday. The groundwork is being laid for an overhaul of the Rindge School of Technical Arts – or least the high school-level vocational program looks like it’s due for a close look for relevance; Mayor Marc McGovern and committee member Fred Fantini call for a review by the end of the year sparked by concern about “varying levels of student engagement and connections to future career and educational pathways.” Unfinished business includes a late order from Laurance Kimbrough proposing that detentions at the high school be suspended until the committee knows they’re being done right, and for the right reasons.

Planning Board, 6:30 p.m. Tuesday. With a relocated Lechmere green line T stop the next big step for the Cambridge Crossing neighborhood, developers are looking to move up work on the surrounding parcels so riders get a more attractive welcome. (Developer DivcoWest also offers a peek at the surrounding plaza, which renderings struggle to make charming under a giant, Gotham-esque viaduct.) But the other “minor amendment” sought is to replace the proposed hotel around the corner, which would have had up to 160 rooms, with an office building housing up to 700 workers. The developer offers some weak arguments why this is a plus for the neighborhood, such as that hotels are more likely to be empty during the day to the detriment of the neighborhood, ignoring that offices are more likely to be empty during the night, to the detriment of the neighborhood. The proposal is likely to raise a common concern: The more high-end office space we have (and what’s being built is all high-end, because rent is needed to pay back the cost of land acquisition and construction), the more highly paid workers will lease and buy homes that aren’t being built fast enough to accommodate them. Make some popcorn, but we may already know how this movie ends. Meanwhile, developer Boston Properties wants permission for its 145 Broadway to lease to a yoga studio on the ground floor instead of the health club previously described. Televised.

License Commission, 9 a.m. Wednesday. The commission’s meeting dates and times have been all over the place recently, but the agenda for this one is described as being solely about The Middle East Restaurant and Nightclub’s appeal of a four-day license suspension – and just to vote to go into a closed-door session to talk about it. Commissioners might reconvene the public meeting afterward to talk about it too.

Cambridge taxis could get use of Lyft-like E-Hail app

Ordinance Committee, 2 to 4 p.m. Wednesday. This committee run by city councillors Dennis Carlone and Craig Kelley will talk about letting taxis use the E-Hail app, which could help the industry compete better with Lyft and Uber. Televised.

Cambridge Redevelopment Authority, 5:30 to 8:30 p.m. Wednesday. The “nonprofit row” purchase complete, board members need only approve a fund to support the mortgage; it also plans to hear an update on Foundry community building progress in East Cambridge, hear recommendations for its Forward Fund grants and go into a closed-door session to talk about a potential change to the Cambridge Center Development Agreement with Boston Properties.