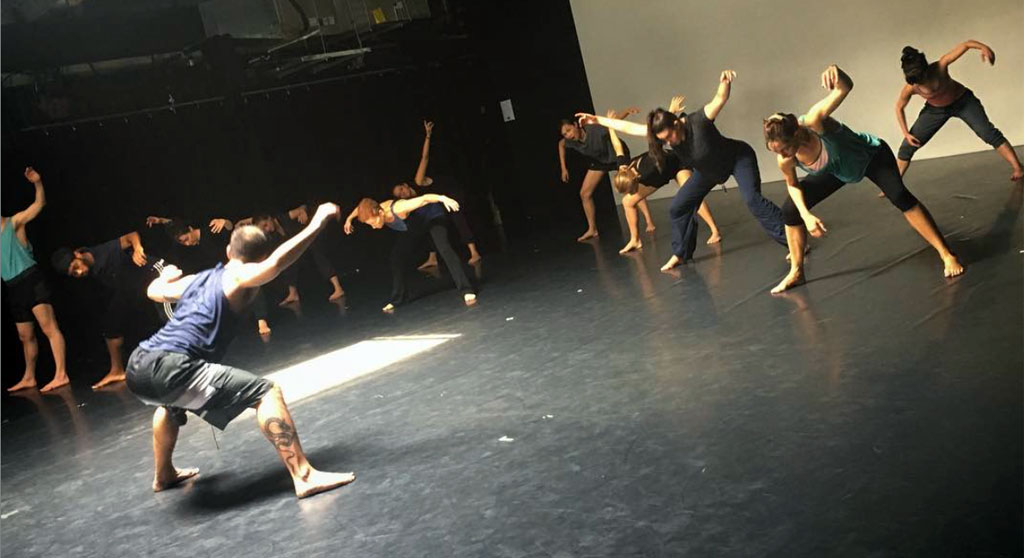 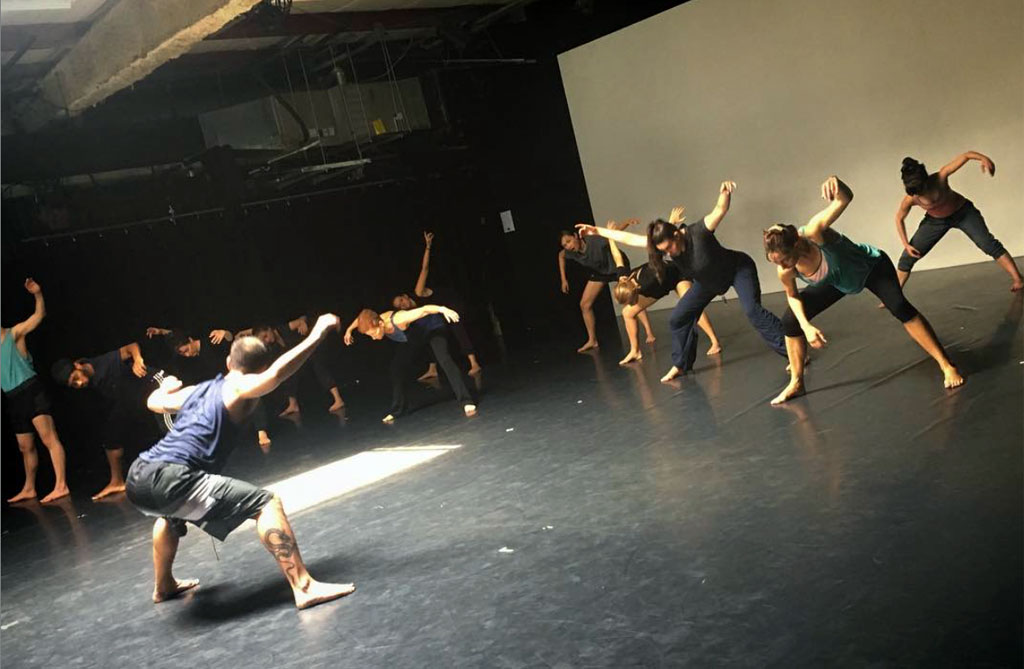 The last day of regular operations will be Oct. 27, they said, when it will join a list of arts organizations that have closed or moved out of Cambridge as rents rise beyond their means – a list that includes such varied arts options as the Deborah Mason School of Dance, Out of the Blue art gallery and Mobius performance art, Comedy Studio, EMF music community and the New Alliance Gallery. Other organizations, such as the Bridge Repertory theater company, have left for more arts-friendly scenes in cities such as Worcester.

“Our space is now listed for rent at approximately 165 percent above our previous rate, almost tripling the rent we previously paid,” noted Stephen Ursprung, the acting chair of Green Street’s board of directors.

The loss of the studio stings particularly because it strips another entertainment option from the state-designated Central Square Cultural Arts District.

Worries over a forced closing began being heard in May, just after the property’s $12.3 million sale the month before. The building “was in terrible shape and needed a lot of work,” said Alissa Cardone, a dancer who once served on Green Street’s board of directors. Still, longtime property owner Patricia Boyd “was a real hero in allowing GSS to operate for so long paying under-market rental rates.”

Negotiations with the new owner ensued that offered hope for the studio staying open long term – hopes that ended in October. (The Goodwill thrift shop on Massachusetts Avenue, which is part of the same, block-straddling property, still has another couple of years on a lease, according to the office of vice mayor Jan Devereux.) The buyer is identified as Peter Givertzman, president of the Oriental Furniture shop, with headquarters on Moulton Street.

Ursprung said that when the studio’s lease ended in August, Givertzman was “not interested in reaching an agreement for long-term occupancy unless we agreed to pay what he considered to be market rate” – triple what the rent had been under Boyd.

“Green Street Studios is thriving both artistically and financially. Following a turnaround initiated in 2016, exponential growth has continued under current leadership,” bringing in more than 5,000 community members annually to studios and Black Box Theater productions at 185 Green St., they said in an email.

“Despite this success, GSS cannot sustain a significant rent increase brought by new ownership of the building,” the email said. “Tragically, the increase reflects the prohibitive cost to operate in the Central Square Cultural Arts District and broader Cambridge.”

Callie Chapman, a dancer who leads the square’s Studio@550, took to Facebook to express her despair over the closing. “There are no words,” Chapman said. “So many individuals have tried their hardest to keep the doors open. The founders, and administrative generations thereafter. There was always the threat looming. The roof. The A/C. And each time it was saved by people who cared.”

“Central Square is marketed as a Cultural District by the City of Cambridge. However, there are no protections, resources or zoning restrictions in place that will allow cultural institutions to remain. This new branding has done little more than increase the rate of redevelopment and gentrification. We hope that our closure can galvanize the larger movement to keep the cultural vibrancy which makes Cambridge such an exciting place to live, visit, and create work – we need protections like those that exist in New York City.”

A search for a replacement space was unsuccessful, Ursprung said. Green Street could not find spaces large enough or compatible with its needs for prices the organization could afford, or close to public transportation. Offers of short-term financial support that arrived from the city “would have only prolonged the timeline before closure,” he said.

“The board has decided that in lieu of any feasible pathways forward, that we will begin the organizational dissolution process once we have completed our move out of 185 Green St.,” Ursprung said.

Update on Oct. 3, 2019: Peter DiMuro, speaking for the board and staff at The Dance Complex, which is also in Central Square,  vowed to help ensure dancers weren’t displaced in November when Green Street Studios closed. In the long term, he said, The Dance Complex would “advocate and act for more support for dance” in Cambridge and the square, which has long been the “region’s research and development wing of dance.”

He and the Complex would rally support for the arts, he said, because “the designation of Central Square as a cultural district of the state could and should stand for more than a name.”