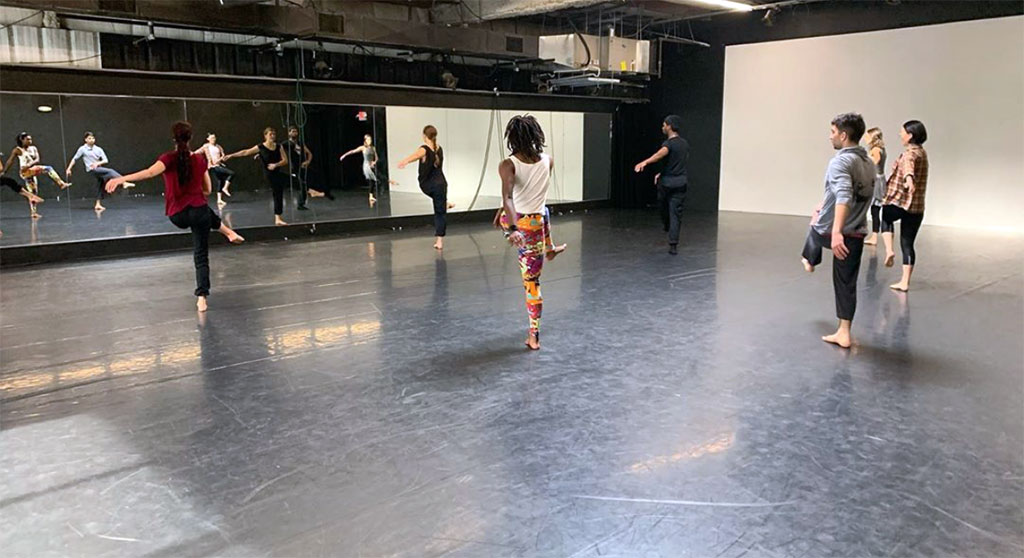 An extraordinary community effort to resurrect dance at Green Street Studios in Central Square fell apart this week when the studio walked away from the deal.

New England Development, which owns the CambridgeSide mall in East Cambridge, offered a around $350,000 for rent and to help find a future, permanent home, according to people with knowledge of the deal. Michael Monestime, executive director of the new Central Square Business Improvement District, put in more than three months connecting the players. And Central Square lawyer Patrick Barrett put together the deal, working pro bono.

But Green Street’s leadership did not feel the deal was adequate to ensure the future of the dance studio. Managing director Leah Thiffault and Stephen Ursprung, the acting chair of its board, said provided a statement of explanation:

“We are devastated that the deal could not be completed, despite best efforts by all involved. Ultimately, the support provided only a short-term extension at 185 Green St., with the funding going directly to the building owner for rent and space improvements. As discussions progressed, no long-term solution for GSS came to fruition. Without a long-term lease at 185 Green St. and no financial support for a new location, clients would immediately be uncertain about GSS’ longer-term viability, making the organization unable to operate even in the short term.”

Others involved said they remained baffled by Green Street’s decision to reject funds that would seem like an extraordinary gift to many Cambridge arts organizations and nonprofits. Most were reluctant to speak on the record, however, or to go into detail on how the deal fell apart. 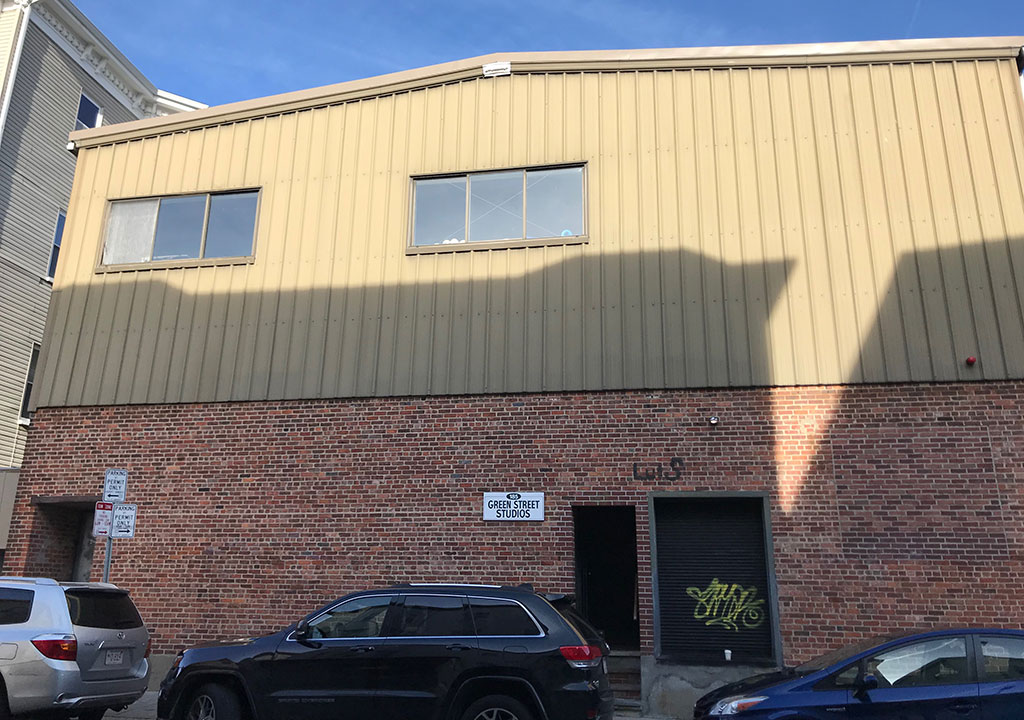 Monestime said he’d worked to save Green Street Studio because they were important to Central Square is an arts destination that draws people from around the world. “In an attempt to save the studio, we collaborated with multiple stakeholders,” he said. “We wish the outcome was different. We are grateful for everyone’s help.”

The money from New England Development would have bought Green Street two years in the space it occupied over the past decades, during which time the dance studio would look for a permanent home. “I think they had a very solid plan. And they even had a backup plan, and that plan didn’t work,” landlord Peter Givertzman said.

A scramble to save

The studio closed Oct. 27 at 185 Green St., having announced early that month that it would become another victim of rising rents in the square – part of a loss of Cambridge arts in recent years that includes the Deborah Mason School of Dance and  Bridge Repertory theater company, Out of the Blue art gallery and Mobius performance art gallery, the Comedy Studio, and EMF music community and New Alliance Gallery.

“Our space is now listed for rent at approximately 165 percent above our previous rate, almost tripling the rent we previously paid,” Ursprung said in October. That was a cascading effect of the high cost paid for the property, WBUR’s The Artery learned. Givertzman told reporter Jenn Stanley, “I’m not paying top dollar for the building, I’m paying 20 to 30 percent above top dollar for the building. My goal was not for them to leave, but I do need to pay the mortgage.”

Givertzman also became part of a potential solution for the studio, as recently as Monday demurring from speaking about a deal ahead of Green Street Studios but expressing excitement for an announcement that would be “good stuff.”

“It was very upsetting. I think everyone is disappointed, because this is the type of thing that everyone is seeking and asking for – collaboration, a private-public partnership supporting the arts and Central Square,” Givertzman said Friday.

Efforts to save Green Street, led by Monestime, began as soon as its closing became known, making for more than three months of work. It all looked possible when New England Development came forward.

“At some point, he said, ‘Okay, well, we have a benefactor, someone that supports nonprofits,’” Givertzman recalled of a meeting with Monestime. “ I said, ‘I’m in.’ I said, clear as a bell, that I don’t want Green Street to leave. It evolved from there.”

A flurry of emails and telephone calls ensued, coming to a halt early this week even as Givertzman believed all that remained was the final details on a lease. “We would send them back details, and we weren’t getting an answer. And I was starting to get the impression that the lack of a response had nothing to do with the lease,” he said.

Though the developer was seeking a massive zoning overhaul of its mall property at the time, others involved in the Green Street deal note that aid for a dance studio far from East Cambridge was never part of a community benefits package that helped convince residents and officials to favor the project – and its involvement has never been publicized. Though New England Development officials didn’t answer requests for comment about the Green Street deal left Thursday or Friday, several people spoken to were effusive in their praise for the company.

“New England Development really came across in a way that everyone wishes a company would – and they actually did,” Givertzman said. “Somehow [Green Street] couldn’t find a path. I don’t understand it. I do know that everyone is extremely disappointed, and I would venture to even say upset, because this is what everybody wants.”