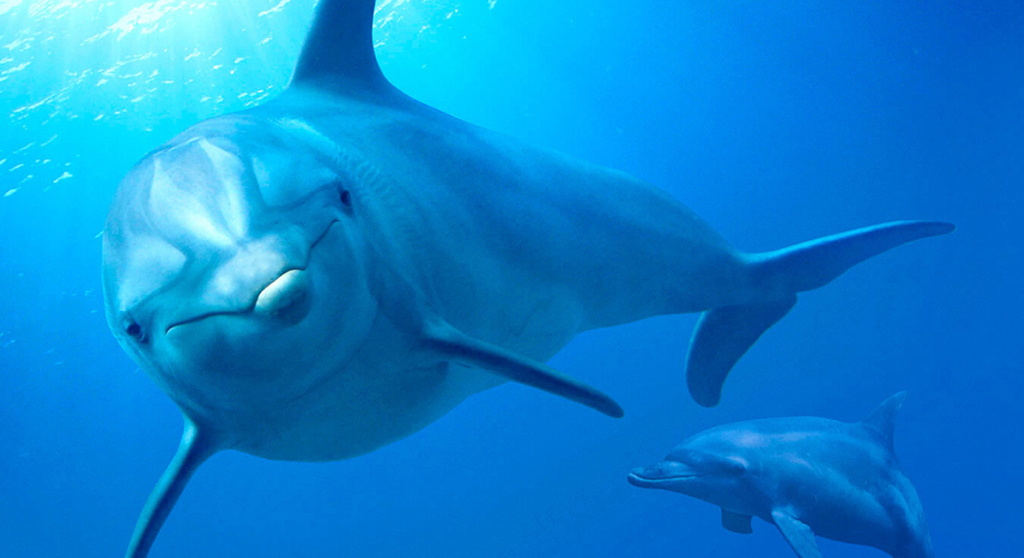 With the Covid-19 outbreak, social distancing mandates and shutdown restrictions in place, movie theaters have been shuttered. As a result “Film Ahead” is focusing on films you can find streaming or on demand on platforms such as Xfinity, Netflix or Amazon Video. You can help cherished cultural institutions and organizations such as The Brattle Theatre and Independent Film Festival Boston in this crisis with small things such as renewing your memberships early and adding a few dollars as a donation, or looking for them as a beneficiary of the Amazon Smile program, in which a part of your Amazon purchases go to help the nonprofit of your choice. The Harvard Film Archive and Brattle Theatre are also offering various virtual offerings, primarily in the form of curated film lists. Please visit their websites for information.

In the regular film review section this Friday we reviewed “Never Rarely Sometimes Always” and “The Other Lamb” newly out and available on streaming.

Jacques Tourneur, known more for horror (“Cat People” and “I Walked with a Zombie”), pumped out this seamless film noir that paired a young Robert Mitchum and Kirk Douglas. Mitchum’s retired PI is pulled back into service by Douglas’ suave but masochistic crime boss to chase down his girlfriend (Jane Greer), who shot him and made off with 40K (about a half-million in 2020 terms). There’s lots of sharp turns and twists in this-who-did it potboiler. Tourneur’s pacing and tempo is flawless, and Mitchum in a trench coat and full of taciturn machismo is on par with  Bogie, who owned the trademark.

Emotional, soulful and one of the five best rock-docs ever made (“Woodstock,” “Stop Making Sense,” “Gimme Shelter” and “Dig” also on the list). Natch it was shot by Martin Scorsese, who worked on “Woodstock” (1970), and it employs the cinematic expertise of three camera operators credited also with “Easy Rider,” “Raging Bull,” “Close Encounters of the Third Kind,” “The Deer Hunter,” “Deliverance” and “Taxi Driver.” At the heart of the film is the legendary folk-rock quintet The Band, who played Woodstock backed by Bob Dylan and Ringo Starr, and have decided to call it quits. It’s the final show, with standout performances from Dylan, Joni Mitchell, Van Morrison, Muddy Waters and more. The Band layer in their own classics, and it’s almost too bad that the crowning performance, “Stage Fright,” sung by scruffy bassist Rick Danko, comes early on in the farewell celebration.

The boomer-millennial rift back when the boomers were the millennials. Max Frost (Christopher Jones, evoking a cross between James Dean and Jim Morrison) grows up under the controlling hand of his boisterous mother (Shelley Winters) and goes on to become a rock god, millionaire and political influencer. His quest to get the voting age dropped to 14 (“14 or fight” is the anthem) employing LSD as the secret sauce upends American politics in a way that maybe only Russian troll farms can do today. The Band-era hip sound is somewhere between The Dave Clark Five and The Animals. The gonzo narrative has old white men whisked off to generational internment camps of sorts, and the wacky cool cast includes Hal Holbrook, Dick Clark, Richard Pryor and Larry Bishop.

This family-friendly, warm seas Disney doc (available on Disney+) follows the travails of a young dolphin named Echo and a colorful mantis shrimp – a nasty lil’ creature. The cinematography and intimate access is gorgeous and jaw-dropping, but the content is triple G; you hardly see anything get gobbled up by a shark, orca or menacing cuttlefish. The zoological pap is feed to us with intermittent theatrics by game narrator Natalie Portman. It’s a captivating watch and hopefully a steppingstone to Nat Geo Wild.

Writer David Koepp (“Jurassic Park” and “Mission Impossible”) made his directorial debut with this tale about the erosion of civilization when the state of California blacks out for a fortnight or longer. The run on goods at stores and isolationism is eerily reminiscent of what is going on today. I wrote a short story (“Aftermath”) about the slide of civilization in the wake of Trump’s 2016 election, and was shocked and pleased to drink in the parallels here, in a film I had not seen before, in sexual tension among a yuppie trio (Kyle MacLachlan, a sassy Elisabeth Shue and Dermot Mulroney) and the degrees to which the well-off would go to in times of desperation,.

What more can you ask for: John Huston (“The Maltese Falcon,” “The African Queen”) directing a script by Ray Bradbury from Herman Melville’s great (greatest?) American novel. Gregory Peck ditches his nice guy persona to play the raving mad Ahab, Richard Basehart is dutiful as Ishmael and Friedrich von Ledebur is aptly menacing in a loincloth and tats as the spearman Queequeg. Orson Welles even works his way into Huston’s cast. Given its time, the special effects were mini models, and you can see them at work in a bathtub – no matter, the lead three dive deep and hold, Huston firm at the helm all the way to the end of this cruise into oblivion.

Darren Aronofsky’s biblical yarn of the great flood is something of a thriller packed with race-against-time feats of heroism, scary monsters and big-time computer generated FX. Who knew that the infamous 40 days and 40 nights could have that much of an edge to it? One of the greatest resources in Aronofsky’s palette is Russell Crowe as the title character, struggling with his faith and a tribal war with Tubal-cain (Ray Winstone), pretty much the embodiment of the evil the creator looks to wash away. The incredible cast includes Anthony Hopkins, Jennifer Connelly and Emma Watson. If you’re shy to the idea because of the religious tie, don’t be. Think of it as a historical biopic-cum-lore.

The final chapter of Sergio Leone’s dark and quirky “Man With No Name” trilogy that made Clint Eastwood an international star. Leone’s spaghetti westerns (named so because they were filmed on the plains of Italy and Spain) remain unparalleled despite being often imitated (hello, Quentin Tarantino and Robert Rodriguez!). This 1966 entry is more epic in scope and production values than its predecessors, as Eastwood’s enigmatic drifter and Eli Wallach’s opportunistic outlaw cross paths with Lee Van Cleef’s commanding bounty hunter as well as Union and Confederate forces as they try to find a buried stash of gold. The final scene in the Sad Hill Cemetery is a riveting spectacle, made so by some brilliantly tight editing and underscored by the genius of Ennio Morricone’s genre-defining composition.

I guess I’m an unabashed sucker for Tom Cruise films – good or bad. A bit stilted and an unlikely alignment of parts, “A Few Good Men” maintains a compelling hold from start to finish. The script, by Aaron Sorkin based on his play, is an inaugural screen credit in a career that would  include “The West Wing,” “The Social Network” (2010) and “Moneyball” (2011). The real amazement is not so much Jack Nicholson as an arrogant military colonel who has it his way or no way, but director Rob Reiner, better known for lighter fare such as “This is Spinal Tap” (1984) and playing Michael “Meathead” Stivic on “All in the Family,” directing a taut courtroom drama. As much as this is the Nicholson show, Cruise and Demi Moore get deep into the game as military attorneys trying to take Nicholson’s colonel down for covert hazing rituals.

Nicolas Cage rises to his gonzo best in this H.P. Lovecraft adaptation. Family life off the grid in the remotes of Arkham (a fictional Massachusetts town Lovecraft used often in his works, though the film was shot in Nova Scotia and Portugal) is fairly serene, but an electrical storm drops a meteor in the front yard and things get weird: The anemic tomatoes Cage’s dad plants suddenly grow plump and large – but taste like crap, his son hears voices in the well, his wife goes into a zombielike trance, and then there are the morphing alpacas in the barn. One can only wonder if director Richard Stanley didn’t time the release of the film with the burgeoning legalization of recreational marijuana.