Plea made by investigators for public’s help catching killer of Anthony Clay, shot in 2016 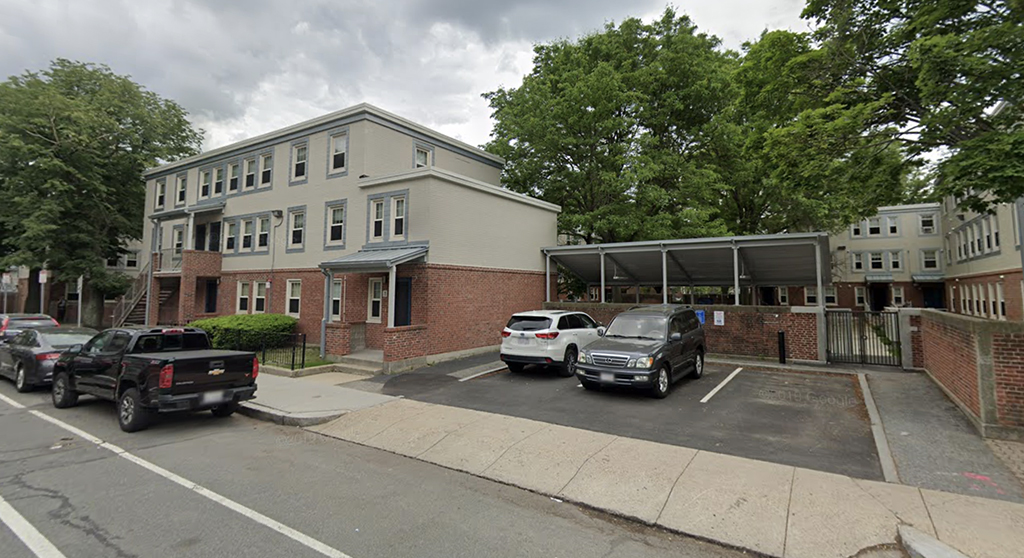 Plea made by investigators for public’s help catching killer of Anthony Clay, shot in 2016

“We know that at the time of this shooting there were people in the immediate area, and we believe that someone may have seen something. I want to once again call on anyone that may have witnessed or heard anything that day to come forward. Our investigation of this matter continues and we would like to talk to anyone who may have seen anything in that area at the time that Mr. Clay was killed,” Ryan said.

Police responded to a report of a shooting outside 140 Harvard St. – Green Rose Heritage Park in The Port neighborhood, near Kendall Square – shortly after 12:15 a.m., June 25, 2016, and found Clay suffering from a gunshot wound. He was taken to Massachusetts General Hospital, where he was pronounced dead.

Clay was there visiting friends who lived in the Washington Elms housing complex there for an evening of eating and drinking when he was felled by a single gunshot, Ryan said. He was walking across the sidewalk with a friend when he was shot.

Ryan released few details at the time, holding some information held back – including where on Clay’s body the bullet entered – and admittig some details unknown. She asked witnesses to come forward, believing there to be people with more information who were visiting the housing complex or out enjoying the evening.

When Bard launched a dedicated cold-case unit of Cambridge police, he said investigators would start by looking into two cases: the drive-by shooting of June 3, 2012, that killed Charlene Holmes, 16, by her Wellington-Harrington home – a killing nearing its seven-year anniversary at the time; and the shooting of Clay.

Recently, the killing was raised by councillor E. Denise Simmons as an example of why the current furor over black lives should have begun long ago. In large part the movement is based around police brutality against people of color, and she admitted Clay’s shooting was committed “by another black man” who was not a police officer.