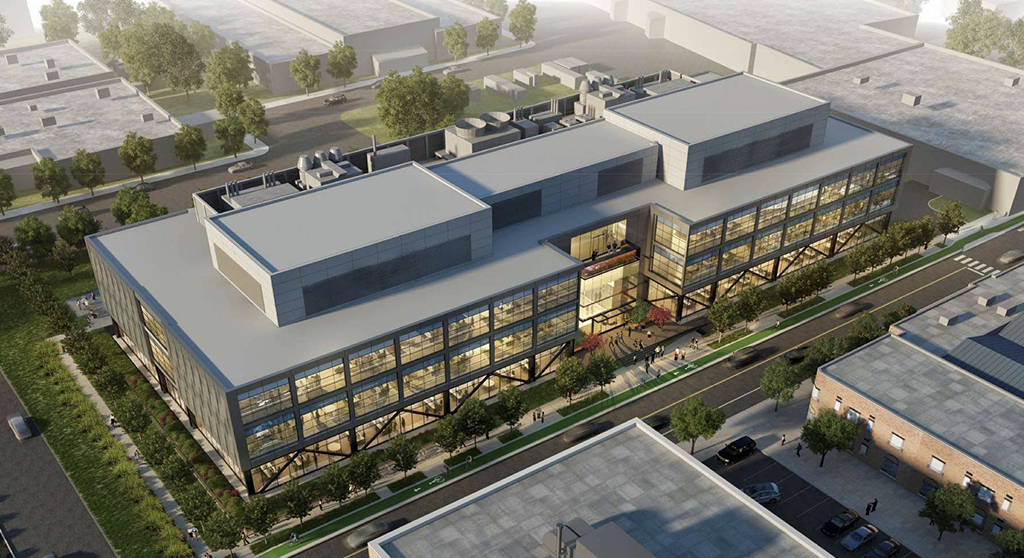 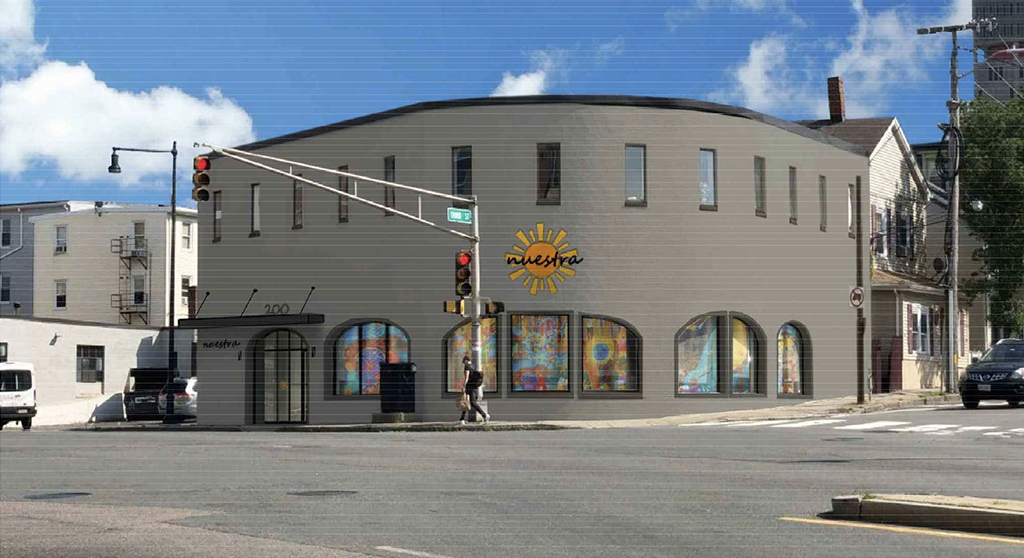 A rendering of the Nuestra recreational marijuana shop proposed for East Cambridge.

Talking about tools for educators

School Committee roundtable, 6 to 8 p.m. Tuesday. The committee will look at the district’s Educator Collaboratives and tools developed for educators for the launch of the 2020-2021 school year, which looks to be dominated by coronavirus – at least for the first semester. Afterward, expect a vote to go into a closed-door session to talk about teacher and staff labor negotiations. Televised and watchable by Zoom video conferencing.

Planning Board, 6:30 p.m. Tuesday. Once it was a medical marijuana dispensary called Ascend that wanted to open in the Lechmere Rug space at 200 Monsignor O’Brien Highway, East Cambridge; now it’s a recreational marijuana shop called Nuestra that hopes to open in the space, though owners say they don’t intend to change much of what Ascend planned for the space. Then there will be a look at an Alewife Quadrangle Northwest Overlay District Zoning Petition, basically an update of what Cabot, Cabot & Forbes presented in October, which expired in January with no action. The 26-acre rezoning would transform a glum industrial area into lab space with ground-floor restaurants, a test kitchen, craft brewery, climbing club and gym, but board members had concerns, including ensuring it followed the principles of an Alewife District Plan. The three-year Envision Cambridge master plan process prioritized the Alewife neighborhood, but none of it has been addressed formally by the council. Televised and watchable by Zoom video conferencing.

Historical Commission, 6 p.m. Thursday. Commissioners will consider renewal of the East Cambridge Neighborhood Conservation District Study adopted Oct. 3 after some longtime property owners and residents said they worried about how development was changing the neighborhood. The study was underway before coronavirus complicated things in March – though there was some complication before that from what the commission refers to as “disruptive behavior.” The contentiousness might lead to some rethinking of how the study proceeds. Watchable by Zoom video conferencing.

School Committee School Climate Subcommittee, 6 to 8 p.m. Thursday. Members will look at how to give social-emotional and mental health support to students in the upcoming, coronavirus-complicated school year. Watchable by Zoom video conferencing.