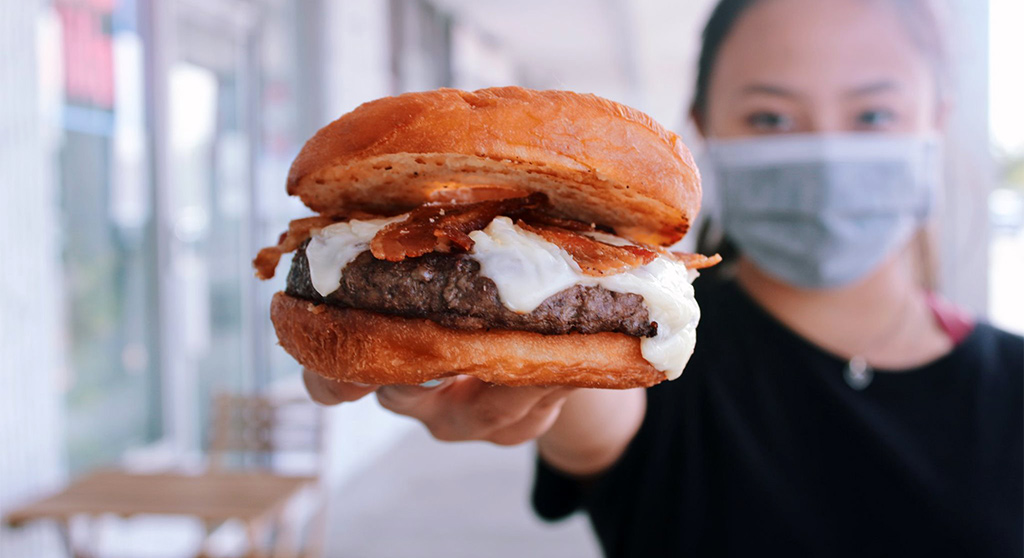 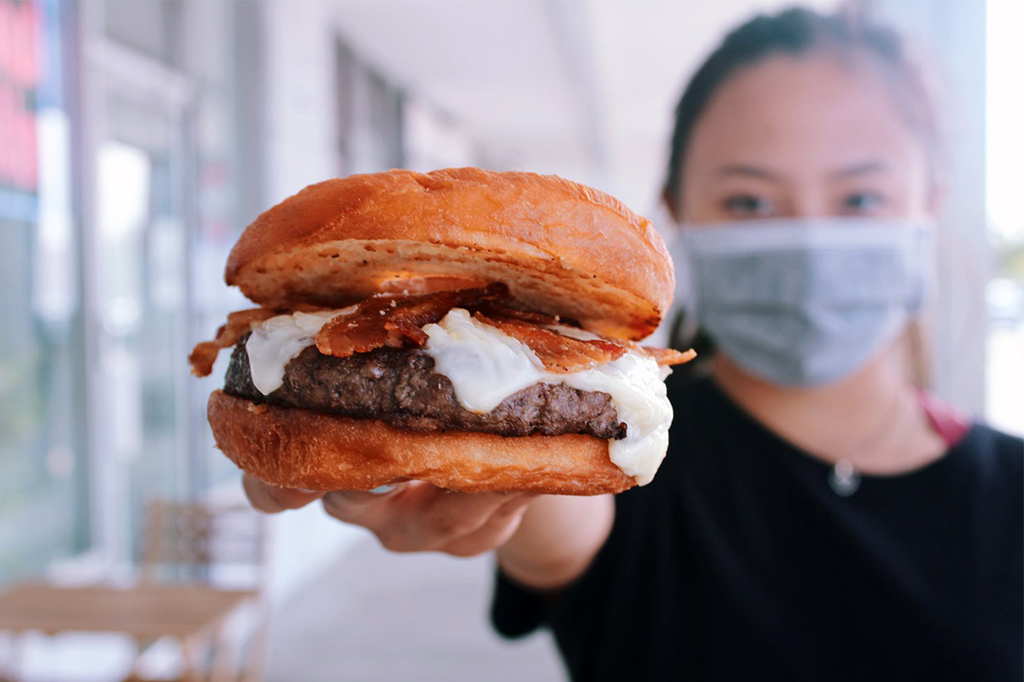 A doughnut shop and diner aims to fill Field space

License Commission, 11 a.m. to 1 p.m. Monday. Malden’s Donut Villa Diner is looking to expand in Central Square, filling the 20 Prospect St. space that was The Field until the pandemic ended its 25-year run in July. Though the specialty in doughnuts would be unique in the square, the diner fare (which includes a vegan menu) would make Central kind of a diner mecca, considering the presence of Veggie Galaxy and Brookline Lunch just three blocks away. (The Mass Ave Diner might be too far to be included.) Donut Villa proposes seating for 60 inside and 24 outside. Watchable by Zoom video conferencing.

City Council, 5:30 p.m. Monday. The headline this week – self-evidently – is a move to eliminate single family zoning as “an unnecessary artifact of historically exclusionary housing practices.” This order proposing a Housing Committee meeting is led by councillor Patty Nolan with cosponsors Jivan Sobrinho-Wheeler, Marc McGovern and E. Denise Simmons and notes that Minneapolis led the way on it last year. There’s also a motion to see the city through the next months of the pandemic with advances in rapid testing, tracking and tracing and to find money to help isolate people with Covid-19 so they don’t infect others in their household.

This week also sees the creation of a committee to review the city’s public monuments, memorials, markers and streets, schools and public buildings to ensure their namings still fall in line with city values. The 10-member group includes Simmons; Greggy Bazile, an artist and muralist nearing graduation from Cambridge Rindge and Latin School; Melvin Downes Jr. of the Black Trailblazers and Cambridge Black History Project; consultant Eryn Johnson; and academics with various fields of expertise from Lesley, Harvard and Simmons universities.

Issues returning from last week, when councillors used their “charter right” to pause debate, include: plans for the city’s unused Windsor Street property in The Port; the feasibility of adding bike parking rings to parking meters, which wasn’t looking likely; and home rule legislation letting Cambridge police and fire handle crises throughout Cambridge Crossing, even to parts technically in Somerville and Boston.

School Committee, 6 p.m. Tuesday. A working group on outdoor education that would start work in January is on the agenda, proposed to become part of the Covid-19 Task Force; and so is a call for information about a dual enrollment program offering early college credits, considering that the high school has a partnership with Bunker Hill Community College but still lacks the state’s official Early College designation. Televised and watchable by Zoom video conferencing.

Boutique hotel plans get a look in Central Square

Planning Board, 6:30 p.m. Tuesday. A hearing arrives for a plan to add three stories of 37-room boutique hotel above Central Square’s historic 1912 Cambridge Gas and Light Building at Massachusetts Avenue and Temple Place. There would still be ground-floor retail (currently a convenience store and Bank of America, and the bank has a long-term lease), with the hotel entrance going on Temple Place. Two floors of office space will be sandwiched between for a total six stories. Televised and watchable by Zoom video conferencing.

Ordinance Committee, 5:30 to 7:30 p.m. Wednesday. This committee run by city councillors Dennis Carlone and Marc McGovern will look at an Alewife Quadrangle Northwest Overlay District Zoning Petition, basically an update of what Cabot, Cabot & Forbes presented in October but expired in January with no action. The 26-acre rezoning would transform a glum industrial area into lab space with ground-floor restaurants, a test kitchen, craft brewery, climbing club and gym. Watchable by Zoom video conferencing.

Home-based businesses may get easier to set up

Ordinance Committee, 5:30 to 7:30 p.m. Thursday. The committee will also look at a zoning changes afoot for home-based businesses, particularly for artists and other creative professionals and perhaps most significantly to allow residential kitchens used by home-based food businesses. (Cambridge Day wrote about this in August; the Planning Board met Nov. 30 on the topic.) The zoning includes “hybrid uses,” such as when a retail store offers classes or lectures. Watchable by Zoom video conferencing. (Update on Dec. 17: This meeting was canceled by bad weather.)