‘Malcolm & Marie’: Couples get in arguments, but this barn-burner gives us front-row seats 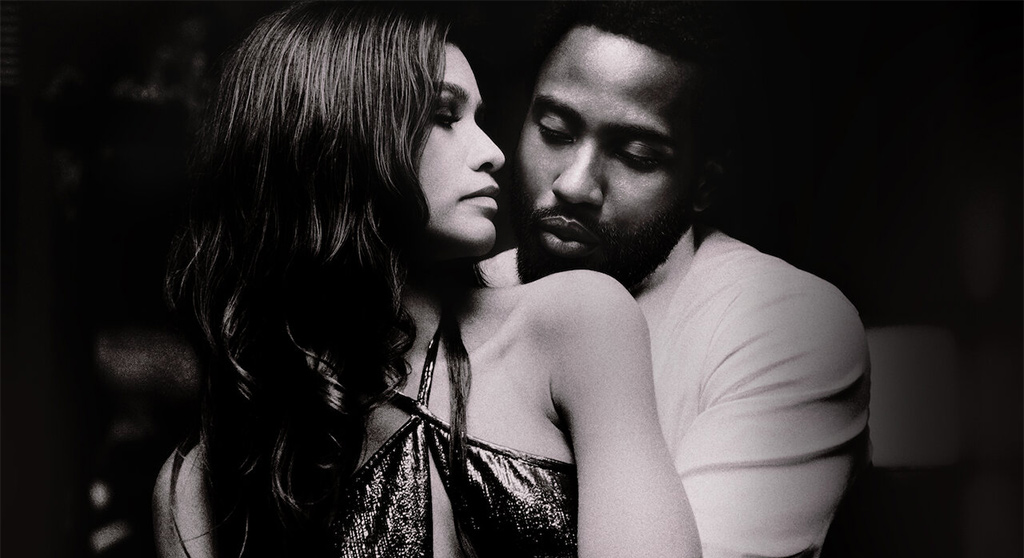 ‘Malcolm & Marie’: Couples get in arguments, but this barn-burner gives us front-row seats

“Malcolm & Marie” is a he-she rat-a-tat that revolves around a couple that has just notched a new high, and as a result is on the edge of breaking apart. The entirely of the film takes place in a chic Malibu bungalow. Just how chic it is we never really know, because most of the action takes place inside (with a few artful outside-looking-in shots) and it’s night. One o’clock and onward, to be exact. We catch up with the titular couple arriving at the rented-by-the-studio digs following the premiere of his (John David Washington) film about a young female drug user’s struggle to recovery. The film’s a hit, but she (Zendaya) is the one whose life is up on screen – and she’s an actor he did not cast. Those things could float, but in his big post-party speech he fails to acknowledge her. it’s here that a bowl of mac and cheese becomes a driving wedge, and through the night the conversation ebbs and flows in tides of rage, compassion, accusation and revelation.

It’s something like “Who’s Afraid of Virginia Woolf?” (1966) without the second couple, though the specter of other paramours creep in (she’s cheated on him, he’s still fond of an old flame who likes cheesy motels). It’s also not as dark or compelling as that barn-burning Mike Nichols adaptation of Edward Albee’s play, though the film, written and directed by Sam Levinson – who pens the hit streaming series “Euphoria” that has rocketed Zendaya to fame – has a trio of aces to play here: the drop-dead gorgeous black-and-white cinematography by Marcell Rév (who has done several projects with Levinson), his two actors (more on that in a bit) and edgy dialogue that often takes on white privilege. Given that topic, does it matter that the performers are black and writer-director Levinson is white? The answer really lies in the verisimilitude of the art. And while it’s riveting to hear Malcolm take apart a white female critic who’s paying him praise along color lines (“White-assed writer making it about race, because it’s convenient”), it feels fabricated and overly highbrow. One thing it raises is the odd, symbiotic relationship between critic and artist and the lines each draw, which most recently blew up when Casey Mulligan took exception to a Variety review of “Promising Young Woman” (2020) that she felt unfairly took shots at her credibility in the part due to her looks.

All the arguing can be entertaining, but does it feel genuine? In pieces it does, which helps the film work given the thin conceptual veneer. The performers are dead on too. It’s mostly Washington’s film, but Zendaya gets her licks in (feigning despair to prove she can act, describing how to be a better partner in a bit that feels ripped from a Spike Lee joint). Washington’s career seemed so promising after “Blackkklansman” (2018), and then he got caught up in Christopher Nolan’s time rewind riddle “Tenet” (2020), where he felt less than heroic or involved in stature and I developed some doubts about Denzel’s progeny being able to carry a film; here he’s set the record straight with range, charisma and a character conviction that shows.

By the end, “Malcom & Marie” doesn’t really move the conversation on race, relations or art. It’s two great performances on an alluring stage, but nothing feels truly at risk and nothing life-altering is revealed. This is the blueprint for the next red carpet event – one I’d want a ticket to, as well as some post-party mac and cheese with Malcolm and Marie.