‘Judas and the Black Messiah’: Black Panthers attempt to change history, but it repeats itself 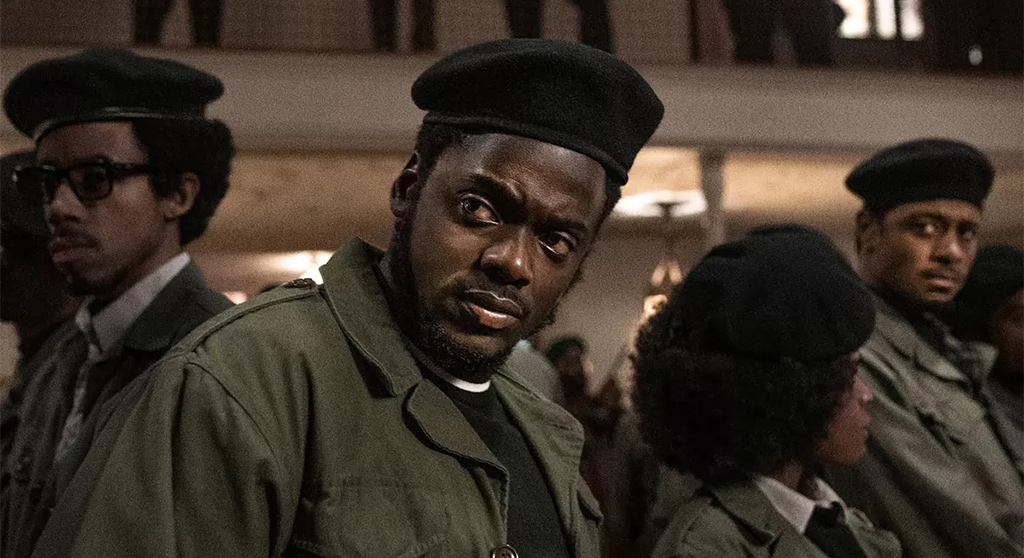 ‘Judas and the Black Messiah’: Black Panthers attempt to change history, but it repeats itself

“Judas and the Black Messiah” begins as a fairly rote history lesson – though an important one – detailing the galvanization of the Black Panther Party in Chicago in 1968 and onward in the wake of the assassination of Martin Luther King Jr. and the year’s chaotic Democratic convention (so beautifully chronicled by Haskell Wexler’s “Medium Cool,” a wild blend of real footage and staged narrative, and Aaron Sorkin’s faux follow-on, “The Trial of the Chicago Seven,” which came out last year).

The film, directed by Shaka King (“Newlyweeds”), is blessed with the thespian thunder and lightning punch of Daniel Kaluuya (“Get Out”) and LaKeith Stanfield (“Sorry to Bother You”) playing 21-year-old Black Panther leader Fred Hampton and Bill O’Neal, Hampton’s security adviser who also happened to be an FBI informant. Hampton as depicted seems enlightened and visionary beyond his years – charismatic, powerfully eloquent in the way other iconic Black leaders of the era were, and willing to take up arms if the structures of society try to cage or emasculate a people. It’s a riveting tour de force by Kaluuya, but the film’s engine and drive comes from its Judas. King, who also penned the script, tries to cast O’Neal in a somewhat sympathetic light, more pressed by his FBI handlers (Jesse Plemons and Martin Sheen as J. Edgar Hoover), but we also get framing footage of a 1990 interview with the real-life O’Neal (his only interview), and the character in the dramatization and the one in the archive reel don’t feel congruent. It’s not hampering to the film, which finds fire as the Panther movement builds, matched by police that employ offensive (and perhaps illegal) force to hammer it down. But it does leave the enigmatic burn of just who was Bill O’Neal, and what was his motivation?

How things sort out in history for Hampton and O’Neal is on the record, and to give those details here I believe would be to underserve the film and the viewing experience. In texture, “Judas and the Black Messiah” reminds me of Kathryn Bigelow’s dark, underappreciated 2017 unrest drama “Detroit,” in that it takes a smaller chapter of the civil rights struggle and shines a light on police audacity and social inequity. In their dramatic richness, the films help to keep those chapters in our minds, educate, revise the record and spark historical and social interest. “Judas” does all that and cements Kaluuya as an A-lister.