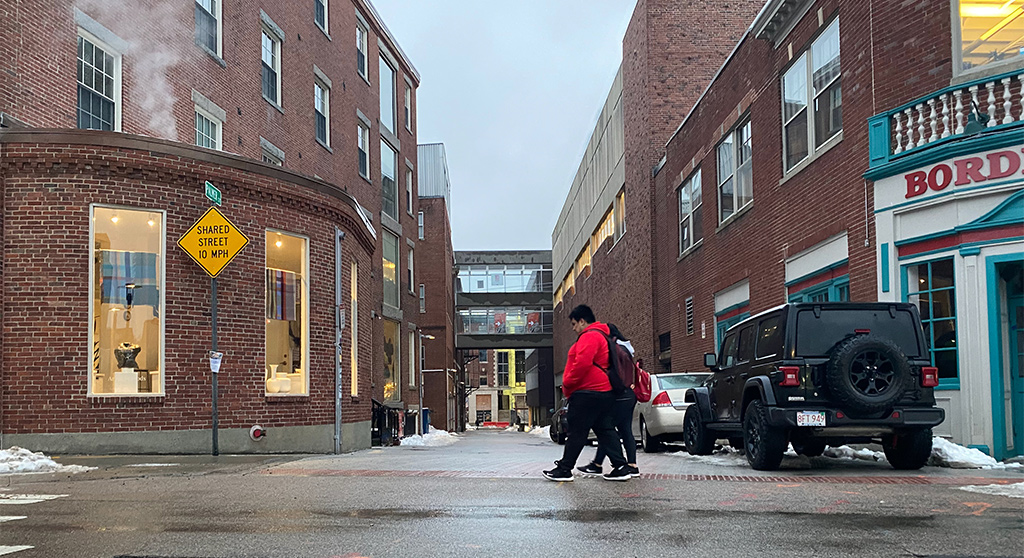 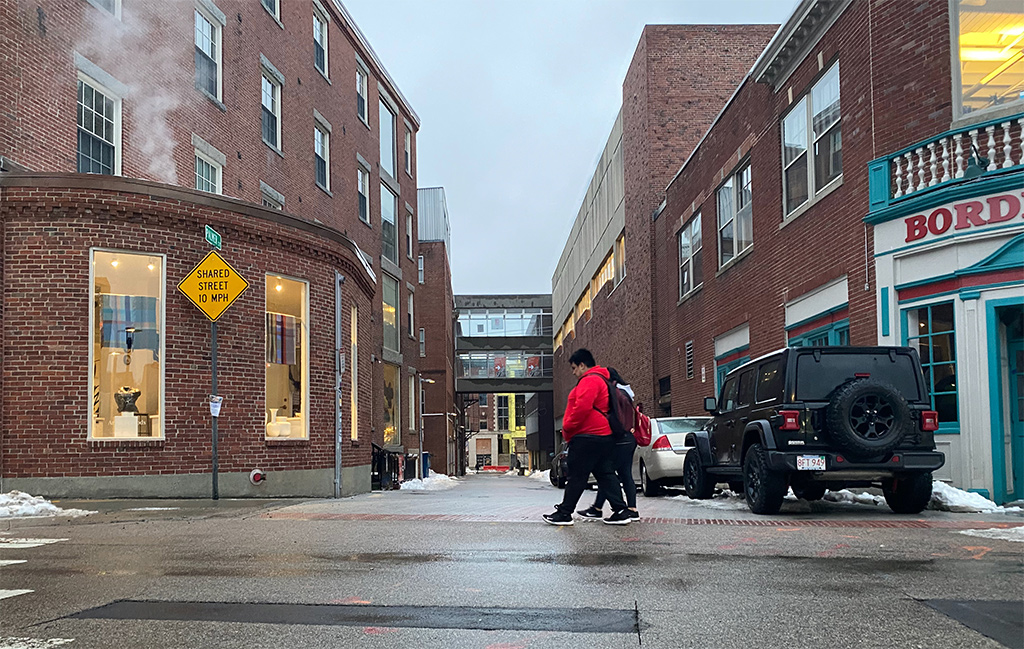 The city plans to make up to $70,000 in improvements to Palmer Street to make the alley in Harvard Square more inviting, officials said at a community meeting Thursday aimed at soliciting public comment and ideas.

Improvements are expected in the spring or summer to the alley, a shared space for business, pedestrians and delivery trucks that has attracted renewed focus as Covid-19 pushed the public into outdoor spaces. The money will come from a Harvard Square Improvement Fund, said Daniel Wolf, the city’s neighborhood planner.

Wolf tempered expectations of a total rejuvenation given the limited budget. Improvements to the physical features of the alley, additions of tables and chairs, interactive art and programming such as small concerts were among the ideas the city asked residents to think about to make Palmer Street “a more active and inviting pedestrian walkway and public space, in addition to its use as a loading zone for nearby businesses.”

The mainly exploratory virtual meeting was attended by about 30 people. Attendees generally expressed excitement about the prospect of improvements to Palmer Street and generated ideas for the space ranging from allowing abutters to sell their products through windows on the street to hosting regular movie nights – along the lines of occasional summer events run by the Harvard Square Business Association.

Other ideas included installing glass ceilings to make the alley more hospitable during the winter and welcoming outdoor vendors for a “Poppournity Market” like the one held in Central Square in December. This paper’s editor even weighed in, floating the idea of turning the alley into a free speech zone. While the city has emphasized the $70,000 budget, it is clear the enthusiasm expressed at the meeting shows a strong appetite for improvements to outdoor spaces.

The city will take ideas generated from the public and present its plan for the space at a future meeting. Those interested in following along with updates can subscribe to the newsletter here.