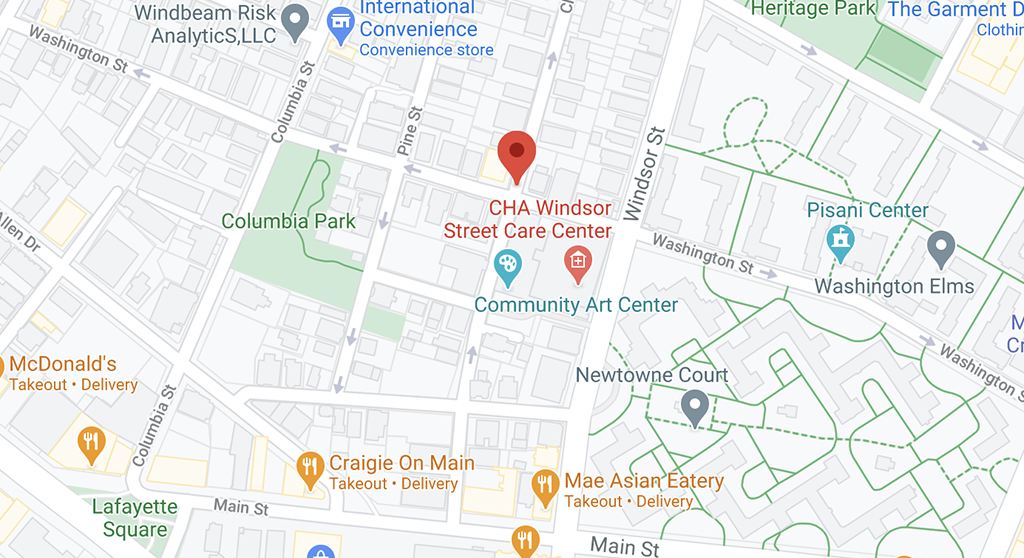 Police were investigating reports of gunfire Wednesday afternoon in The Port neighborhood, and have so far found a shell casing but no victim, said Jeremy Warnick, director of communications and media relations for Cambridge police. The calls came in at around 3:30 p.m., sending officers to the 100 block of Cherry Street between Harvard and Washington streets.

The area will be closed temporarily, so officers can investigate further, Warnick said.

The last such incident of many over recent years – with shell casings found after gunfire in The Port, but no victim – was Dec. 21 on Harvard Street near Davis and Portland street; an incident that did have an identified victim was more recent: March 2, at Fifth and Spring streets in East Cambridge. It was the first Cambridge shooting in recent memory after a May 2019 incident in Harvard Square that led to an arrest on charges of drug dealing.