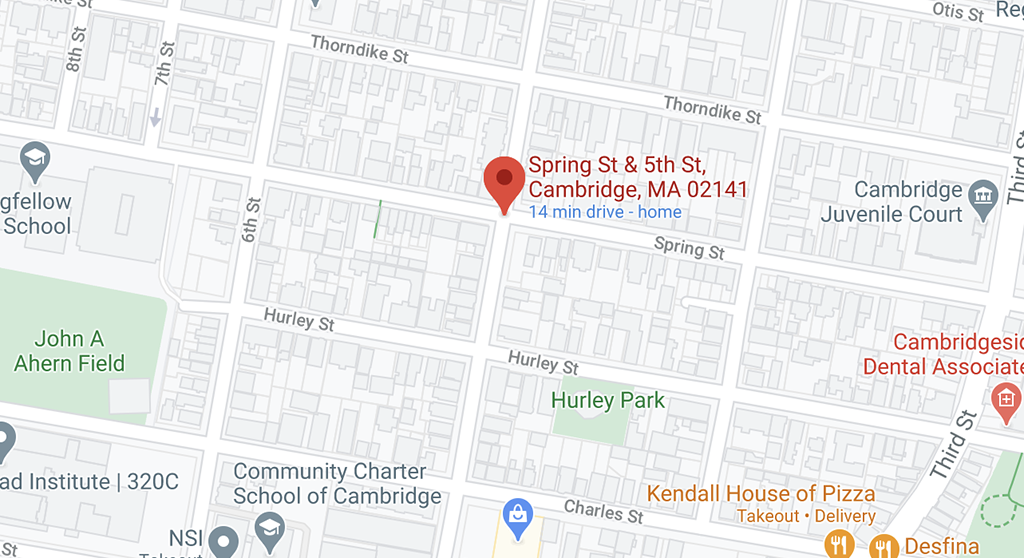 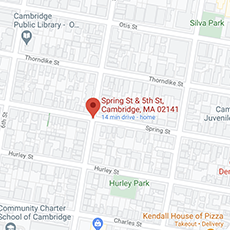 Police are investigating a shooting at Fifth and Spring streets in East Cambridge at approximately 1:30 a.m. Tuesday that left a 33-year-old man with non-life-threatening injuries.

There have been recent gunfire incidents – the most recent in December, on Harvard Street in The Port – but only without victims. This is the first Cambridge shooting in recent memory. There was a May 2019 incident in Harvard Square that led to an arrest on charges of drug dealing.

While conducting patrols focused on a recent increase in catalytic converter thefts, a police officer in the area heard a gunshot, said Jeremy Warnick, director of communications and media relations for Cambridge police. The officer saw an injured man walking on Spring Street toward Fifth Street and seeing two vehicles leaving the area on Spring Street toward Sixth Street. He ran to the victim and provided medical aid before Cambridge firefighters arrived.

The victim was later taken to a local hospital and is reportedly in stable condition, Warnick said.

Officers later found two abandoned vehicles on Hurley Street, near the scene of the shooting. Two men from Boston were “also identified as officers searched for a possible suspect” or suspects, Warnick said, and taken to Cambridge’s police station for questioning. Officers found a semi-automatic firearm on a nearby porch, a large quantity of crack cocaine, a knife and other evidence.

No suspect has been charged, Warnick said. The investigation into this incident is active and ongoing.

People with information about the incident are asked to call Cambridge Police at (617) 349-3300. Anonymous reports can be left on the Cambridge Police MyPD mobile app; or sent by text message to 847411 – just begin your text with TIP650 and type your message.