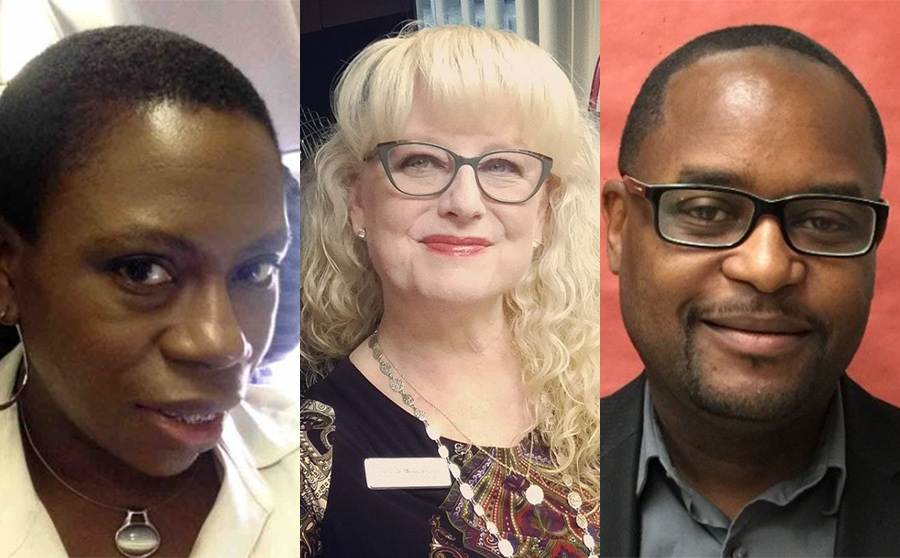 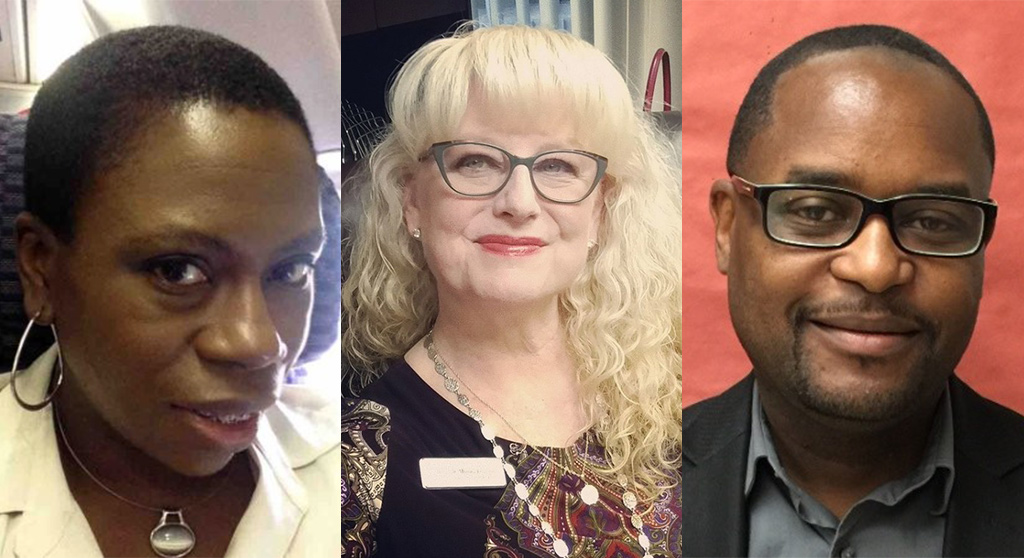 After a review of 17 applicants and initial interviews of five applicants, the School Committee has identified three finalists to move forward in the interview process for an interim school superintendent, as well as a schedule of candidate forums to meet them.

Virtual public forums with the candidates are planned for 5 to 8 p.m. April 8, with panels of students, family representatives and educational staff asking questions of the finalists.

Superintendent Kenneth Salim told the community Jan. 12 that he will resign effective June 30, or two years early, citing family obligations. As a result the committee is looking for an interim replacement to begin work July 1 and serve through the end of the academic year; a search for a permanent superintendent is expected to start in the summer, with the goal of an accepted offer by October and a start date in July 2022, School Committee members have said.

Information on how members of the community can watch the virtual candidate forums (as well as about the search itself, including the job description, timeline, finalists’ bios and more) is on the Interim School Superintendent webpage.

After the forums feedback and questions about the finalists will be collected from community members April 9-12; and there will be a virtual special meeting for School Committee to interview finalists and vote on an appointment April 14, according to Lisa Richardson, chief talent officer for Cambridge Public Schools.