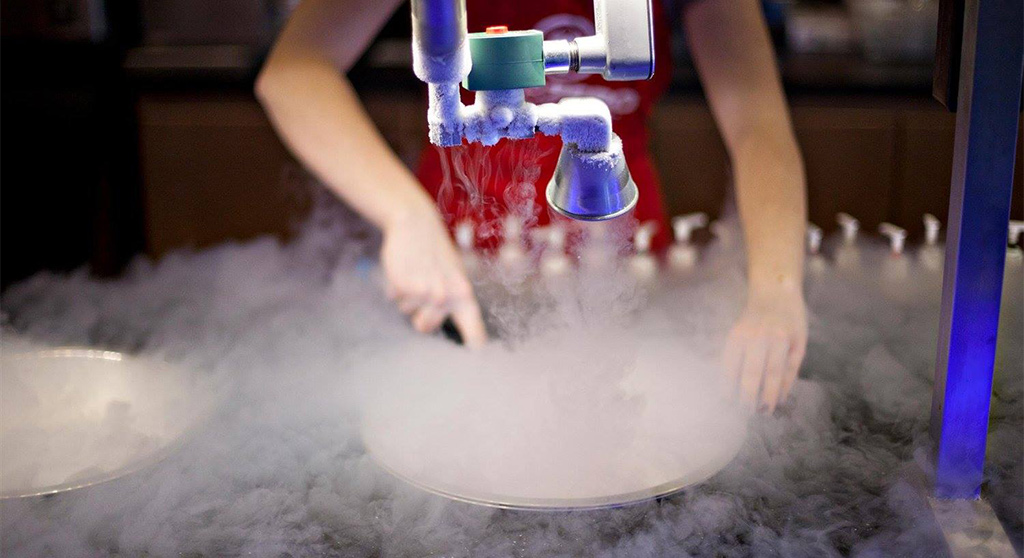 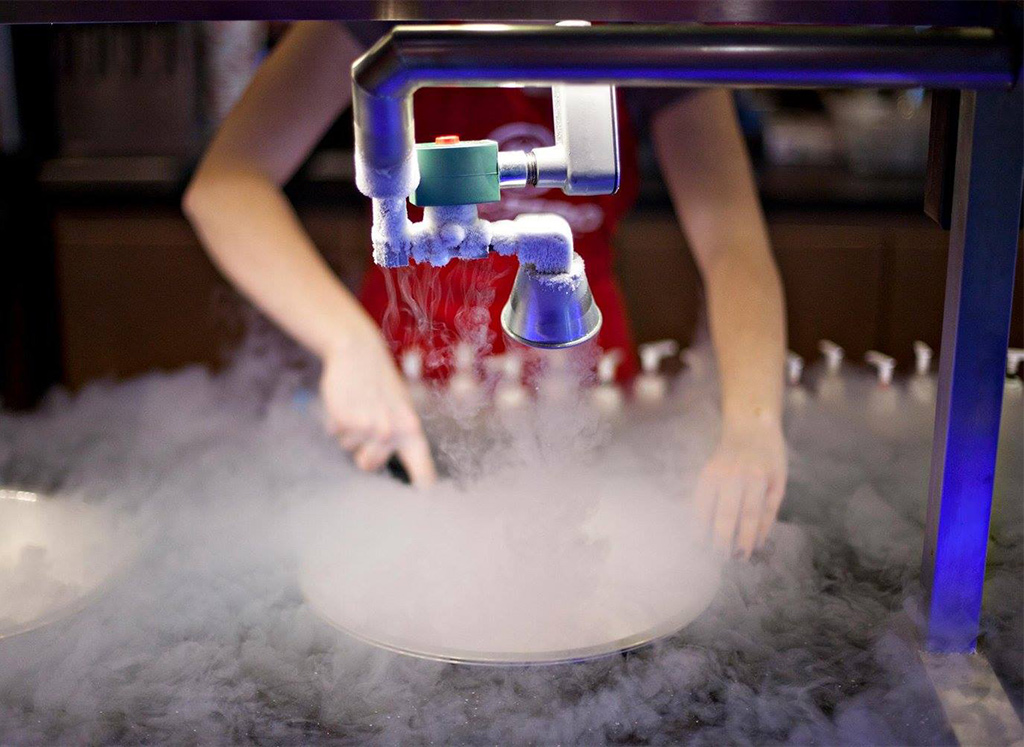 The City Manager’s Office is asking the council to adopt Retail Uses and Home Occupations zoning petitions for their first real changes since the 1960s, and for $750,000 to fix the three swimming pools at the War Memorial Pool Facility this summer – the next step after a $75,000 assessment was okayed in 2019 and finished last year. “The most appropriate and least disruptive time to do the work would be during the summer of 2021,” according to the office.

Opting out of the MCAS test and voke coalition

School Committee, 6 p.m. Tuesday. With opposition growing to in-person MCAS standardized testing during a pandemic – a committee vote made members’ feelings clear Sept. 15, joining many other school committees statewide; the Cambridge Education Association said Thursday that 90 percent of its union members opposed it; and state Sens. Pat Jehlen of Somerville, Jo Comerford and Cindy Friedman asked the governor on Wednesday for a delay – there’s now a motion on the logistics of a boycott or how to “administer the MCAS in the least disruptive way possible.” (District families may not know that the state has already decided against consequences for opt-outs in grades 3 through 8 for this academic year.) Members will also vote on whether to end participation in the Shore Occupational Learning and Vocational Educational Division, which since 2003 has found space for only eight Cambridge students in its courses in Somerville (one for metal fabrication), Medford (the remaining seven, for cosmetology), Waltham and Boston, while Cambridge has made room for 37 kids from those communities. Televised and watchable by Zoom video conferencing.

Volpe redevelopment arrives before board

Planning Board, 6:30 p.m. Tuesday. Plans and special permit requests for the 14-acre Volpe parcel in Kendall Square arrive again before the board. The process began with the federal government announcing in 2014 that it intended to redevelop its transportation center into a leaner physical operation, paying for the work by letting the bulk of its land go to other purposes. The Massachusetts Institute of Technology was chosen as developer in 2016, and a key letter of commitment arrived in 2017 – and now the board will grapple with plans for 455,750 square feet (excluding what will remain federal property) for four mainly residential buildings, four mostly commercial and lab buildings, two retail areas, a community center and an indoor/outdoor entertainment venue. Televised and watchable by Zoom video conferencing.

Government Operations, Rules & Claims Committee, 2 to 4 p.m. Wednesday. This committee run by city councillor E. Denise Simmons plans to discuss keeping remote participation permanent for City Council meetings, which has been described mainly as a way to ensure public comment is as diverse as possible. Televised and watchable by Zoom video conferencing.

License Commission, 11 a.m. to 1 p.m. Thursday. No agenda has been posted for this meeting yet. Watchable by Zoom video conferencing.

Ordinance Committee, 5:30 to 7:30 p.m. Thursday. This committee run by city councillors Dennis Carlone and Marc McGovern is scheduled to talk about the “missing middle” zoning filed by the group A Better Cambridge to encourage more multifamily housing citywide. A complication: The Planning Board was so torn by how the goals of the zoning might be achieved versus its “unintended consequences” that it didn’t vote yea or nay at its own “missing middle” meeting last week. Televised and watchable by Zoom video conferencing.

Board of Zoning Appeal, 6:30 to 11:30 p.m. Thursday. There are more than 50 of these Sub Zero Nitrogen Ice Cream franchises nationwide (with three outside the United States) sprung up since 2005. It might be a hit in science-crazy Cambridge, where the ice cream is made before the eater’s eyes from a flavored base of goop with a customer’s choice of mix-ins – gelled into a recognizable ice cream or custard in a blast of liquid nitrogen. A question, though not necessarily one for board members, is whether the remote location at 808-812 Memorial Drive, Cambridgeport (a former dry cleaners, where its closest neighbors are a Mobil station and a Dunkin’ Donuts), will get in the way of success. The city even already has some liquid nitrogen-generated ice cream at Lafayette Square’s New City Microcreamery. Watchable by Zoom video conferencing.

This post was updated April 5, 2021, to correct leadership of the Human Services & Veterans Committee.