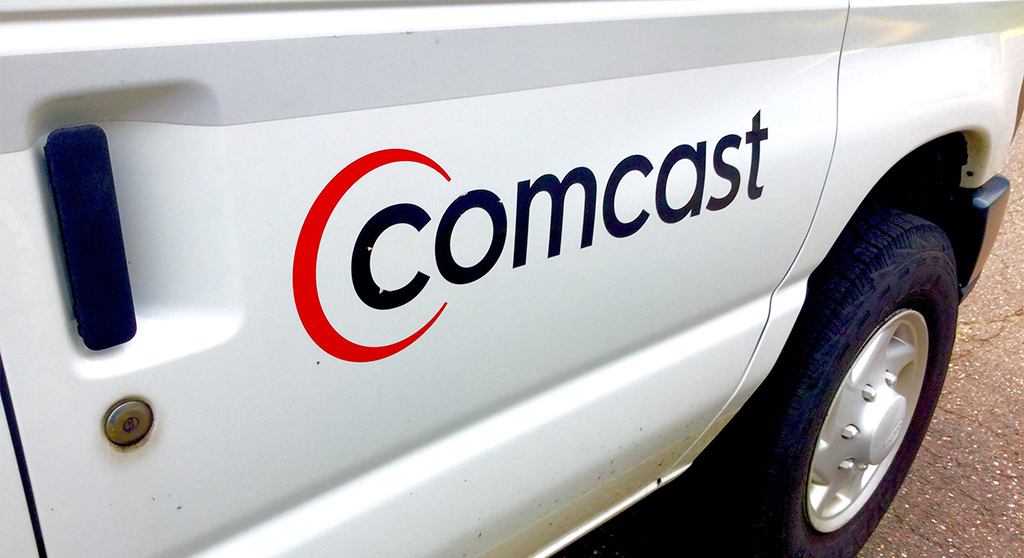 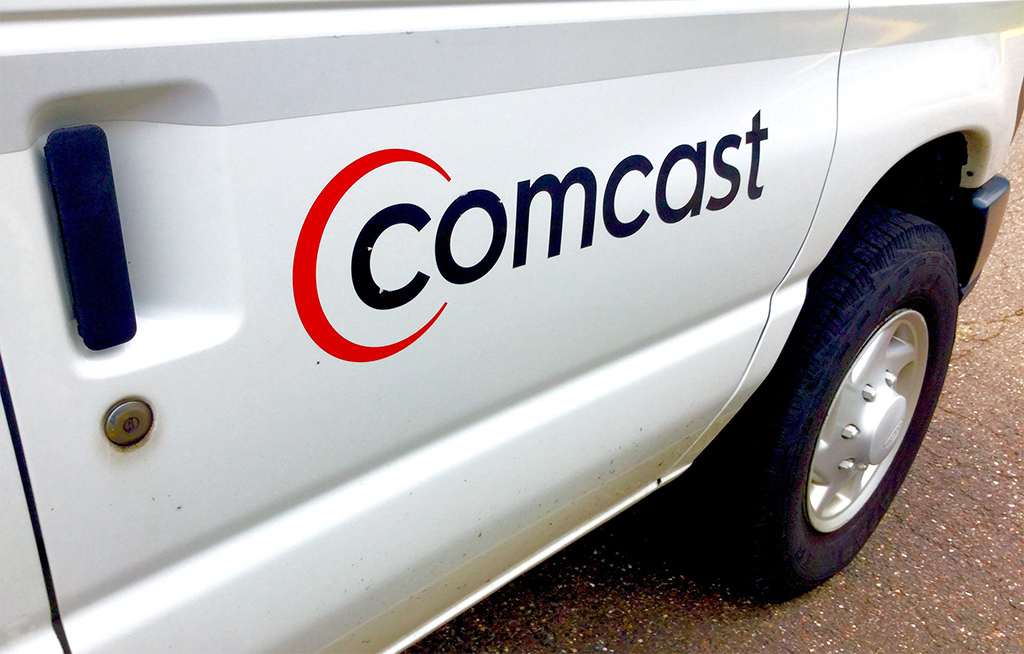 The city released its long-awaited, 279-page digital equity study Tuesday, publicizing it with nine recommended strategies – including as No. 7 to “develop a strategy that explores municipal and other options for increasing broadband competition” – and an emphasis on existing market solutions.

After an introduction, the first bullet points in the city’s Tuesday press release point to NetBlazr and Starry as companies trying to challenge the Internet monopoly held by Comcast in Cambridge, and noted that “Comcast’s $10 Internet Essentials plan appears significantly underused by potentially eligible residents in Cambridge.”

Meanwhile, the city’s purchasing agent has issued a call for bidders to provide “21st Century Broadband” for the city, with proposals due by June 3.

The request for proposals wants options to provide broadband while “always being clear that achieving digital equity goals requires the alignment of many services, such as awareness, training and device support to close the gap.”

To have the best possible broadband access citywide “means that neither digital equity nor citywide broadband can be accomplished on its own,” the RFP says, calling for bidders “who can deliver on Cambridge’s digital equity implementation and who can identify options and cite a feasible, sustainable path forward towards citywide better broadband.”

It is expected that “a follow-on RFP will focus on citywide expansion,” the document says.

The digital equity report, however, makes no mention of the call for bids, and emphasizes some market solutions. Comcast’s Internet Essentials program is mentioned some 70 times in the report, with several of the references being to residents not knowing that it exists as an option or to barriers to getting it. One recommendation is for the city to put $50,000 into helping as many as 415 more families sign up for Internet Essentials. But the program, even with improvements forced by a pandemic-era outcry over its inadequacies, still draws criticism nationwide.

“It is second-rate Internet service,” said Saul Tannenbaum, a founder of the municipal broadband lobbying group Upgrade Cambridge formed out of a city Municipal Broadband Task Force when no action took place on its recommendations. Internet Essentials, with its slower connections and upload speeds, is “a stepping stone to digital equity. It’s certainly not the last step.”

But the report as a whole, Tannenbaum said, is “an overall positive. It’s a really comprehensive look at the state of broadband in Cambridge, and it informs us in ways that are definitive.”

The digital equity study is here:

When the City Manager’s Office introduced plans for the study in November 2018, it was expected to be done by November 2019 or May 2020 at the latest, and even then city councillors derided it as “spinning our wheels” to avoid getting to “the obvious solution” of whether to build a city-owned broadband network. The city-appointed task force wrapped up its own roughly two years of work in September 2016 calling for a financial feasibility analysis of such a network, but City Manager Louis A. DePasquale resisted that study for years, to the point of a council budget mutiny.

City councillor Quinton Zondervan, who filed the May 2018 order that prompted the digital equity initiative, said Wednesday that the report’s focus on market solutions and underplaying of the municipal broadband option was revealing.

“We’ve known all along that the manager’s heart is not in any of this. He reluctantly agreed to do this study three years ago, when we wanted to talk about municipal broadband, as another deflection,” Zondervan said. “Now he’s delayed long enough that he’s going to retire next year and leave us to figure it out.”

As Zondervan took in the city’s press release and his initial looks at the report – like Tannenbaum, he hadn’t made it through the whole thing posted Tuesday, but said he had read its first 50 or so pages – the city was saying that market-based solutions could address equity, but “the premise is flawed. It’s failed to work for the past 30 years, and we know that the marketplace is never, ever, ever going to address that, because that’s not how markets work.”

Embracing Starry and NetBlazr as competition for Comcast doesn’t control business prices or employer practices, Zondervan said, and pointing low-income people to Internet Essentials as a solution is “where I start to take offense.”

“It’s really perpetuating injustice, that poor people are to be relegated to sipping the Internet through a straw,” Zondervan said.

The report found that Internet was slower in some homes than necessary because users needed education in managing in-home networks, and that some residents were in the dark about affordable options, device maintenance and computer skills. Many of the recommendations to address a digital equity gap focused on education, from convening a “digital equity and inclusion coalition” to adding a “community digital equity specialist position or similar public support function,” with establishing a “digital skills training corps” listed – for some reason – as its own bullet point. The city could expand a $50,000 pilot program into a digital equity fund emphasizing device and skills programs, the report said, and partner with organizations for low-cost devices and training. It could also expand public Wi-Fi and charging stations in certain areas, such as Porter and Central squares.

“Ever since the city abandoned Wi-Fi in Newtowne Court, this is the first time the city has taken some responsibility for providing Internet in public housing. Folks will have to keep their feet to the fire about that, but it’s a big step in the right direction in terms of something other than Comcast Internet Essentials, at least in those three properties,” Tannenbaum said.

Tannenbaum found the report more nuanced than the bullet points suggested, and that there were some substantive differences in how it presented key information – including on a municipal broadband feasibility study. While the press release’s bullet points bury the idea and make it equal to “other options for increasing broadband competition,” the report itself recommends that the city:

Conduct a municipal broadband feasibility study that allows exploration of a variety of partnership and facilitation models.

“That recommendation is precisely what councillors and Upgrade Cambridge have been calling for,” Tannenbaum said. “But the city chose to rewrite the recommendation in a much more vague and unspecific way. Which is both unfortunate and entirely predictable.”

The study deals with a municipal broadband feasibility study in a few short paragraphs, in which the basic idea of a city-owned network as described by councillors and advocates over the years is turned on its head, with market solutions again being championed.

“At the highest level, the goals of improving service and lowering prices will be achieved through competition,” the digital equity report says in its section on a feasibility study.

This post was updated April 22, 2021, with information about a request for proposals that combined digital equity and broadband issues.