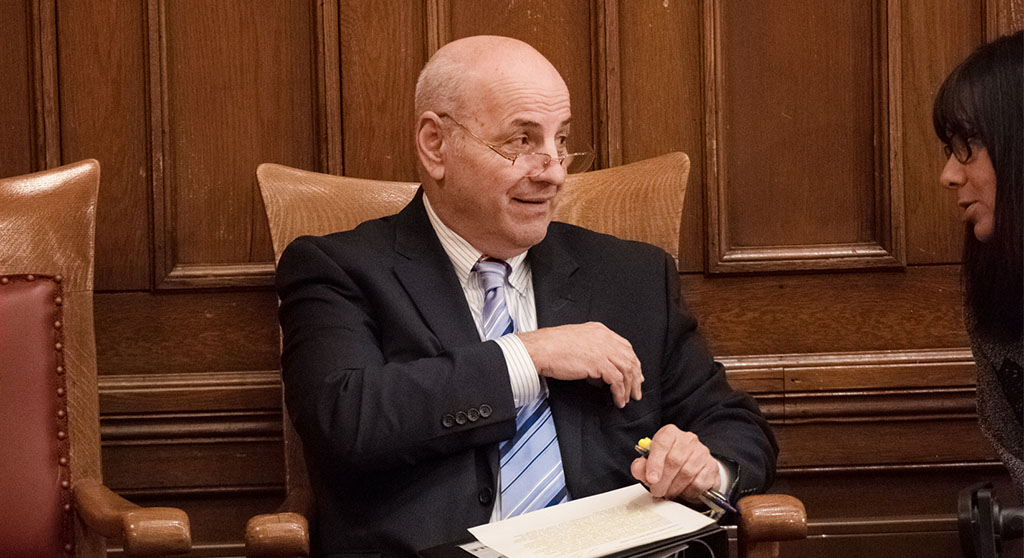 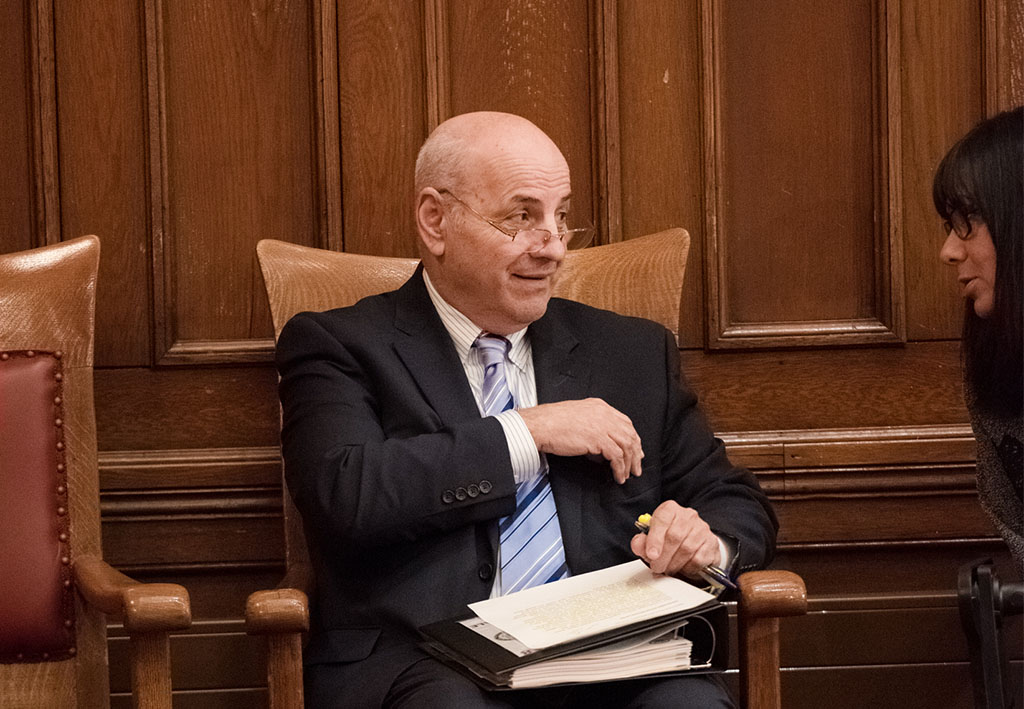 Under the pressure of a rejected budget item, the city has committed to a long-awaited feasibility study of creating a municipal broadband network to provide residents with cheap, fast Internet access.

A city-convened task force recommended the study in September 2016, but City Manager Louis A. DePasquale has led a stubborn if silent resistance in the face of widespread support for the idea. He gave no public explanation of why until last month, when six city councillors voted against funding for the Information Technology department in the next fiscal year.

On Thursday, an agenda item for the next council meeting showed that the pressure worked.

“Access to quality and affordable broadband is an important issue to the City Council, our residents and me,” DePasquale said in the item. “Over the summer, staff will draft a scope of work and, in the fall, I am prepared to recommend a free cash appropriation for a feasibility study.”

DePasquale said he hoped the data from a study would show “common ground on the best approach to addressing broadband access and affordability for our residents.”

During the May committee hearing when the Information Technology Department’s proposed budget was rejected – “obviously not about the ITD budget, but rather the committee’s desire for a municipal broadband feasibility study,” DePasquale said Thursday – the city manager revealed for the first time that he’d been looking into a system’s feasibility on his own by contacting other cities and talking with a consultant. Both steps led him away from what looked like a “million-dollar investment at this time [for a study], leading to a billion-dollar investment” in city-owned broadband, he said.

But his claims were met with skepticism, in part for the idea that a study of city-owned broadband would cost $1 million, and because the city’s own task force and its previous consultant found a system would cost only as much as $187 million to install.

In the period between the 2016 study request and Thursday’s agenda posting, the city committed to a digital equity study to assess the depth of the city’s digital divide – and then the coronavirus crisis hit, forcing the city to respond with Wi-Fi hotspots rented at a monthly rate and, as of Monday’s meeting, a $50,000 request to provide broadband through the city’s current monopoly provider, Comcast.

It’s the kind of reward to a widely disliked corporation that municipal broadband would have made unnecessary, said Saul Tannenbaum, a former task force member and founder of broadband advocate Upgrade Cambridge, when contacted Thursday.

“I’m glad to the see the city manager is taking a step in the right direction. But as the $50,000 appropriation to pay Comcast shows, four years of a policy vacuum has left us with only bad options to deal with a digital equity emergency,” Tannenbaum said.