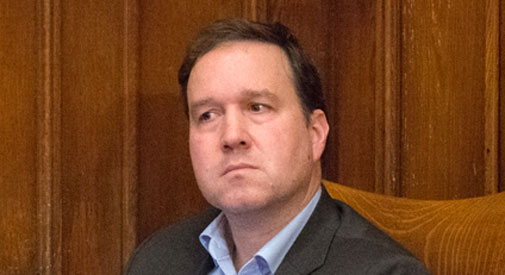 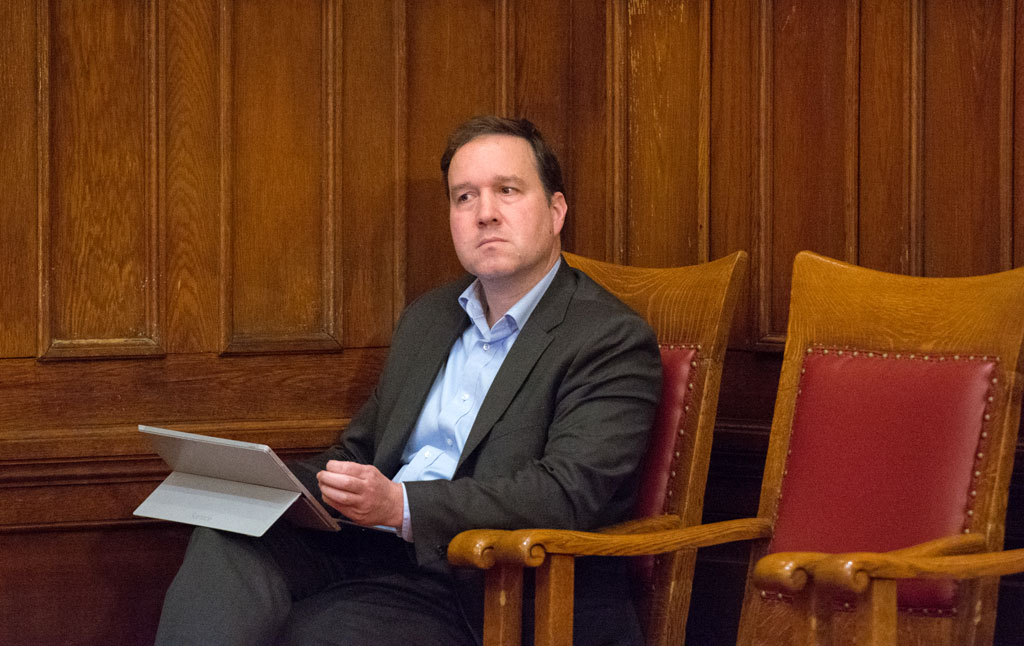 Plans for a “digital equity research initiative,” which looks to study the digital divide in Cambridge, failed to impress Monday, seen as a follow-up to the city’s defunct Municipal Broadband Task Force that avoids answering whether the city should or could have municipal broadband.

The task force was appointed by the city manager in October 2014 and issued its final report in September 2016 calling for a financial feasibility analysis of a city-owned network for Internet.  But the city has been vigorously rejecting the call, as well as repeated urgings by city councillors and members of a group called Upgrade Cambridge (founders of which include former task force members) to dig into the issue.

The digital equity initiative plans to take 12 to 16 months at a cost of $150,000 to be “focusing on an important topic included in the task force’s recommendation,” according to the funding request heard Monday by the City Council.

Councillors mainly wanted to know why the City Manager’s Office wasn’t also focusing on the other important topic among task force recommendations.

“We’re spinning our wheels,” councillor Sumbul Siddiqui told the city manager and his point person on the broadband effort, Lee Gianetti, director of communications and community relations for the city. “As a city, we are really behind the curve on this issue. We need municipal broadband. This is not only an equity issue, it’s the fact we have a monopoly here and a federal government that doesn’t protect our residents.”

Vice mayor Jan Devereux called the digital equity initiative a “good first step,” but also noted the factors that made municipal broadband appealing to her and many, including the “outrageous amount” spent monthly on monopoly broadband provider Comcast.

Councillor Dennis Carlone noted the missed opportunities over the years to prepare cheaply for municipal broadband, such as laying fiber-optic cable when the city tore up streets for any purpose – and the city has done plenty of tearing up of streets since Carlone arrived on the council nearly a half-dozen years ago. The council asked, “and the answer was no,” he recalled. “We’re going to use [the cable] for something, someday, so that kind of thinking really bothers me. Part of the solution is having infrastructure ready.”

When another solution arose of laying fiber-optic cable through sewer pipes, city staff resisted that too, Carlone said, citing frustration that “we didn’t do anything. We’re constantly talking, and not doing anything.”

Quinton Zondervan, who filed in May the order that prompted the digital equity initiative, said he shared his colleagues’ frustration and felt the municipal broadband process could go faster – including moving now on the “low-hanging fruit” such as proposed by Carlone and in his May order – but that it was worth moving cautiously to not rush into a wrong and costly solution.

The initiative could have a consultant aboard by early 2019, when a group of residents and experts would be recruited as advisers on the digital divide in Cambridge and how best to address it, Gianetti said. After sharp words from councillor E. Denise Simmons, he promised the group would be diverse, though he resisted committing to involvement from anyone on Upgrade Cambridge and the former Municipal Broadband Task Force. He said a consultant had already been hired during the spring to look at digital equity work being done in communities such as Seattle; Portland, Oregon; and Austin, Texas, but the Cambridge group would “try to understand inequities and challenges specific to Cambridge. We really need to know: What is the Cambridge  problem? What are we looking to solve?”

“A municipal broadband system is just a tool that you may not ultimately reach the folks you’re trying to reach,” Gianetti said, drawing no questioning even in a discussion where Devereux compared Internet access explicitly to other utilities such as water. Instead, the city wanted to explore solving technology issues of lack of access, lack of tools and lack of knowledge, he said.

The approach didn’t satisfy the mayor.

“There were two recommendations that came out of the group – one was was to look at the digital divide and the other was to do a feasibility study,” Mayor Marc McGovern said, referring to the Municipal Broadband Task Force. “We’re moving forward with part of it, but not the other part.”

Half the people call municipal broadband a moneymaker and the other half say it will bankrupt the city, “and we have no evaluation to tell us which of those things is actually true,” McGovern said. “It makes it hard to make an informed decision. I’m proud to move forward on the digital divide question and a little frustrated with the limited scope.”

Saul Tannenbaum, who has been urging a feasibility study as a member of the task force and now from leadership of Upgrade Cambridge, said the city manager had decided without a study that municipal broadband would be a “financial disaster,” but that was challenged if not outright contradicted by a growing number of communities building networks “as a good and appropriate business to be in” and the municipal bond brokers eager to lend money for the purpose. “Municipal bond brokers do not lend money for the purposes of bankrupting a city,” he said.

Finally, he noted that the administration of Republican Gov. Charlie Baker has been providing municipal broadband construction funds to cities and towns in Western Massachusetts despite being “no fan of investment of public dollars into infrastructure.”

“To think that Cambridge is to the right of Charlie Baker is a little bit astounding,” Tannenbaum said.