‘Tom Clancy’s Without Remorse’: Action thriller with vengeance straight from the assembly line 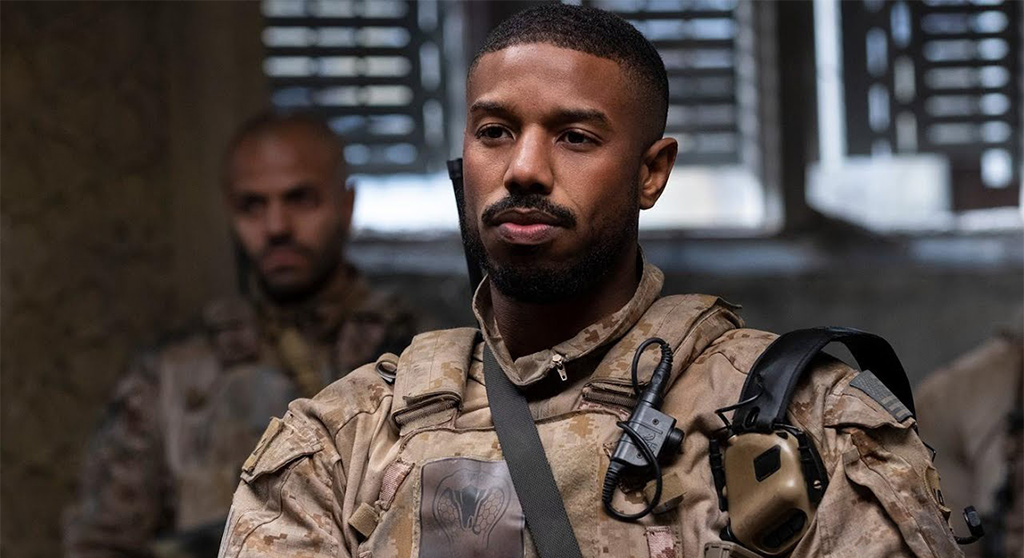 ‘Tom Clancy’s Without Remorse’: Action thriller with vengeance straight from the assembly line

Tom Clancy wrote “Without Remorse” back in 1993, when the Iron Curtain still felt like a threat. For a contemporary makeover, accounting for world-changing events might help. We get some of that with cellphones and the like, but mostly the script from Taylor Sheridan (the sharp hand behind “Hell or High Water” and “Wind River”) and Will Staples (who’s mostly written video games such as “Call of Duty”) is a lackluster transposition steered inertly by Stefano Sollima (“Sicario: Day of the Soldado”). This “Tom Clancy’s Without Remorse” is an assembly-line production with little thrill or intrigue – the ingredients that made Clancy’s Jack Ryan series (“The Hunt for Red October,” “Patriot Games”) a must read/see for any spy or jarhead enthusiasts. Even the magnetic Michael B. Jordan, so good as a young black man targeted by police in “Fruitvale Station” (2013), comes off flat as Navy Seal-cum-antihero Jack Kelly (a spinoff character from the Ryan series once played by Willem DaFoe in “Clear and Present Danger”) out for revenge after Russian operatives kill his pregnant wife. Kelly and other SEALS are targeted for assassination after an Aleppo raid to free a CIA operative.

Sounds like a man with a major payback mission, but Kelly’s want for blood feels strangely unearned, as we never really feel his emotional attachment or grief. No, the dead are little more than a plot-moving checkpoint for Kelly to use his special-ops skills – and his resolve is impressive, especially when in prison, where he takes on a phalanx of guards “Old Boy” style. The world-hopping mission that comes when CIA brass let him out and off the leash takes Kelly to Russia and back to D.C., but never does the shell game of who’s pulling the strings ever really raise a brow. The well choreographed shootouts and beatdowns puncture the drudgery enough to keep your lids open, but in between it’s all pink filler.

Also wasted among the high-production values is Jodie-Turner Smith, the promising fresh face from “Queen & Slim” (2019), as Lt. Commander Karen Greer, Kelly’s mission head, as well as the normally infallible Guy Pearce as a CIA honcho who seems to be chewing on Xanax like Tic Tacs.