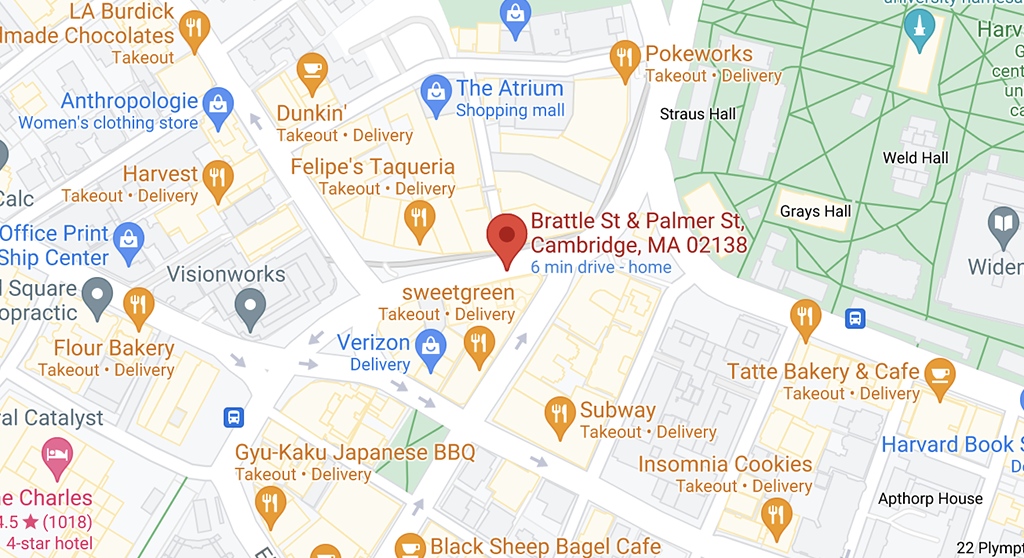 Police broke up a knife fight early Friday in Harvard Square, leading to the arrest of one person.

A reported fight between four men, one of whom had a knife, bought officers to Brattle Plaza at 12:38 a.m., where they spotted one swinging a knife at the other three in the Palmer Street alleyway and trying to instigate a fight, said Jeremy Warnick, director of communications and media relations for Cambridge police.

Police drew guns on the man wielding the knife, a witness said, but did not fire.

The man with the knife “refused to comply with multiple commands from the officers,” Warnick said. The man then walked away toward Brattle Plaza. He “appeared to be heavily intoxicated.”

The man, Habtamu Mesene, 18, who is homeless in Cambridge, was arrested and charged with three counts of assault with a dangerous weapon and disorderly conduct; one officer sustained a shoulder injury in the struggle to arrest Mesene. “Fortunately, there were no other known injuries,” Warnick said.

A knife was found at a nearby trash barrel on a Brattle Street sidewalk, Warnick said.

Mesene arrived from Ethiopia in 2020 and enrolled at Cambridge Rindge and Latin School, but had no family support and was staying at the Y2Y overnight shelter in Harvard Square, WCVB reported in January. “When his school went remote due to Covid-19, he had nowhere to go and nowhere to study during the day,” the station’s Erika Tarantal reported in a story about study space provided by Workbar in Central Square. Mesene had a run-in with police in March as well.