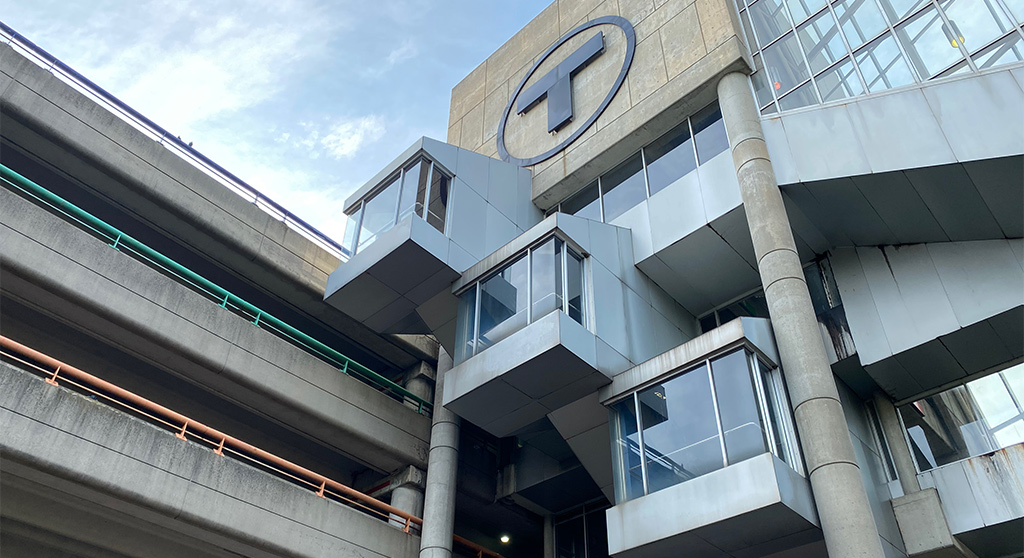 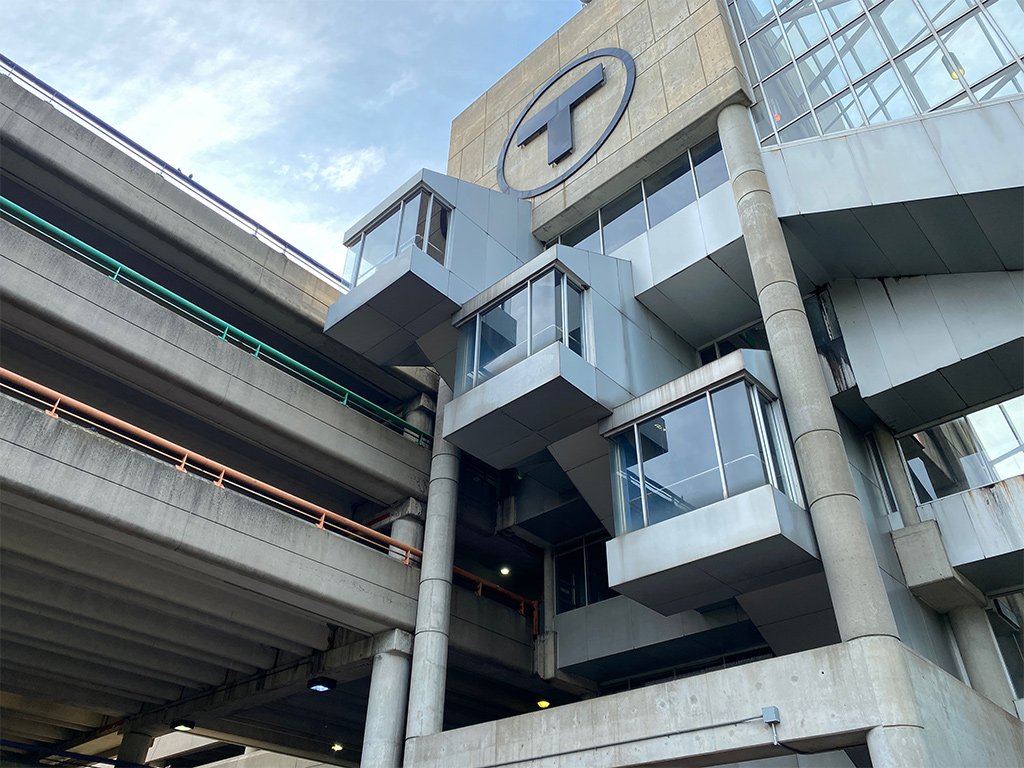 A man died by suicide at around 1 p.m. Saturday in a fall from the Alewife T station parking garage, police said. Cambridge and transit officers, firefighters and EMT responded, but could not save the man.

The death follows a similar one from just Tuesday, when a man jumped from a four-story MBTA train station garage in Salem. That incident also was believed to be a suicide.

Cambridge’s five-story, 2,500-parking space garage opened in 1985. It last made news in 2018 with fears resulting from crumbling ceilings; 500 spaces were cordoned off temporarily after a chunk of concrete fell through the window of a car.

The Massachusetts Bay Transit Authority made an effort in 2017 to decrease deaths of trespassers on train tracks, which are often suicides. Some two dozen people died on tracks that year – commuter rail tracks were a focus – representing a doubling of such deaths from 2016. But the state has since been less willing to comment on its work to prevent deaths on its property or to provide context when a death happens.

The death at the Alewife parking garage was eventually revealed to be Brian McMahon, 55, a Cambridge resident and former Somerville resident, who was a longtime employee in Cambridge’s Inspectional Services Division. An obituary is here.