Recreational weed head start gets an added year, with an expanded list of owners who can benefit 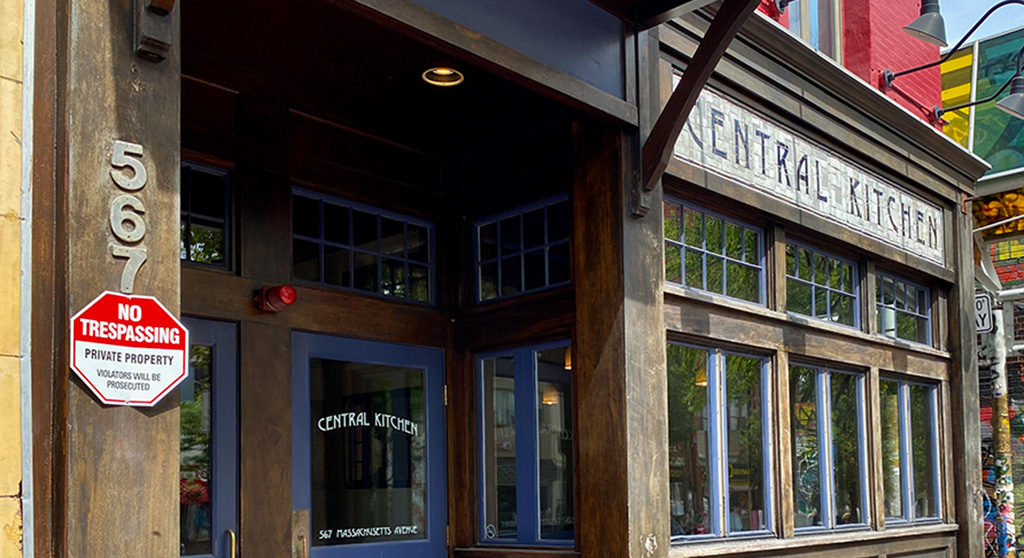 Recreational weed head start gets an added year, with an expanded list of owners who can benefit

Economic empowerment; social equity; deliverers get until fall of 2022
By Marc Levy 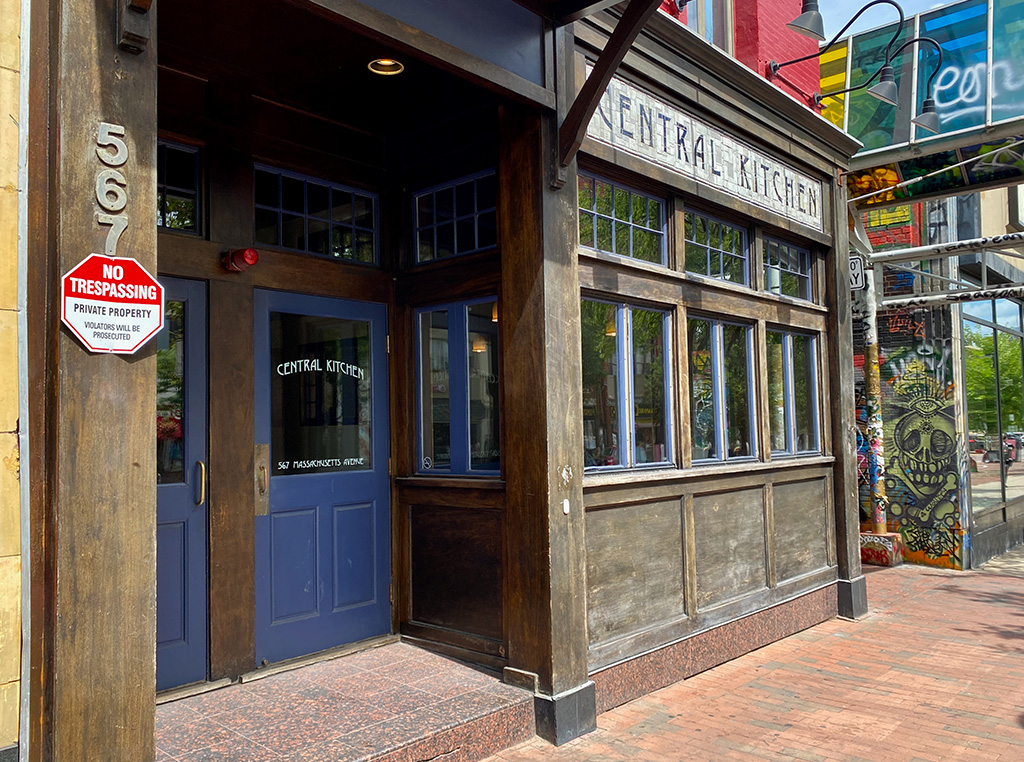 The restaurant Central Kitchen announced its closing at 567 Massachusetts Ave., Central Square, in January 2020 to become a recreational cannabis shop called Western Front – but the shop hasn’t opened a year and a half later. (Photo: Marc Levy)

The city’s two-year head start for recreational marijuana shops opened by economic empowerment applicants got a one-year extension to Sept. 23, 2022, in a Monday vote by the City Council. It keeps nonminority, nonlocal and big-business applicants waiting even longer but opens the doors to social equity applicants such as women who own their businesses.

The extension also adds cannabis delivery and courier businesses opened by economic empowerment and social equity applicants – a kind of business that hadn’t been permitted by the city when the original head-start period became law in September 2019 but was approved last spring.

No recreational cannabis shops have managed to open in Cambridge since 69 percent of city voters approved recreational marijuana as part of a November 2016 statewide ballot question.

Though it’s the coronavirus pandemic that cost small cannabis entrepreneurs time, money and investors, councillor E. Denise Simmons spoke of another reason that an additional year will be helpful: “I have talked to owners that are actively trying to open up stores, and they speak to how encumbering the process is.”

“We know that there have been some delays [such as] from getting building permits,” city solicitor Nancy Glowa said, referring to a process that for some is “quite daunting and taking a long time.” Simmons and Glowa crafted an amendment for the order that would review the head start by next September so councillors could take further action if permitting remained too complicated.

The council enacted the extension immediately on an 8-1 vote based on it being an emergency: Normally the process allows two weeks for an issue to be advertised to the public and go to a “second reading,” but Glowa noted that in this case it would leave a gap of several days in which the head start would lapse. “To avoid creating any opportunity for someone to avoid the preference and try to get in with an application after the 23rd,” Glowa said, “I would recommend that the council determine that an emergency exists.”

The vote in opposition came from Tim Toomey, who said that he hadn’t seen such an emergency in his 32 years in office.

“We have about talking about cannabis for years. To be at this point here tonight, having to declare an emergency without any public input into how this regulation is being written, it is just astounding,” Toomey said.

In fact, the extension had been broached at an earlier council meeting where it was moved to the Ordinance Committee, which met Thursday. Councillor Quinton Zondervan, who wrote the underlying order to update the head-start period, reminded Toomey of the hearing.

Support for the extension came from cannabis entrepreneurs including Tabasuri Moses, who’s preparing to open a Cookies franchise in Harvard Square, and social equity applicant Flavia Hungaro, who’s moved on from looking in The Port – where the potential ouster of a neighborhood arts center called 286broadway drew complaints – to eying 2226-2238 Massachusetts Ave., North Cambridge, which holds a recently expanded halal grocery store called Food Land that serves the Bangladeshi, Indian and Pakistani communities.

A note of caution was heard from Chauncy Spencer, an economic empowerment applicant who supported the extension but had “some reservations in regard to extending it to social equity applicants.”

“We tend to think of them as black and brown. That is not the case. Fifty percent of them are white, and the income requirements are quite high … as high as hundreds of thousands of dollars, when we know that the median income for someone who is black and brown in the Boston area is significantly lower,” Spencer said. “There are a lot of, well, a lot of white, rich [businesspeople] putting their wives into the program to take advantage.”

Monday also saw passage of orders to look at city-based reparations for slavery; restitution for a war on drugs that disproportionately punished black and brown people; and the creation of a Commission of Racial Justice and Equity that would “examine all aspects of government, society, economy and environment in light of historic, systemic and ongoing racial injustice and inequity in our city.”