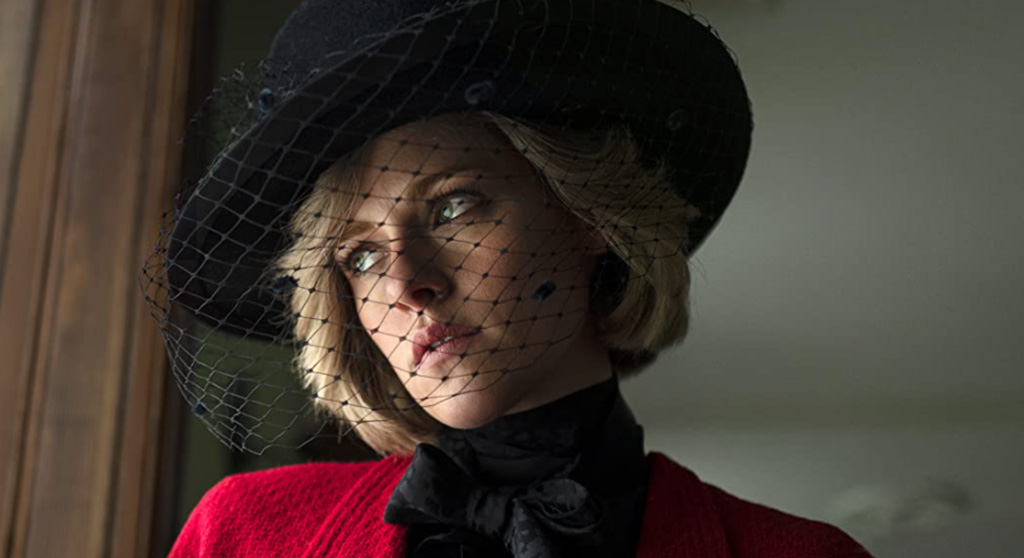 The area premieres of Amalia Ulman’s “El Planeta” and “The Spine of Night” from Morgan Galen King and Philip Gelatt continue this week at the Brattle.

The DocYard screens Wang Qiong’s “All About My Sisters” on Monday. The film looks at Qiong’s family and the impact China’s “one child” policy has on them, including a younger sister who survived a lethal injection, then was abandoned and ultimately raised by her biological aunt. Qiong will be on hand for a Q&A after the film.

The Brattle dives into French new wave on Thursday with a screening of Alain Resnais’ “Hiroshima Mon Amour” (1959), about a French actress (Emmanuel Riva) who falls in love with a Japanese man (Eiji Okada) while filming an antiwar film in Japan. The film notched writer Marguerite Duras (“The Lover”) an Oscar nod for her script. The screening serves as a warmup for the area premiere of “Suzanna Andler” (Friday), Benoît Jacquot’s screen adaptation of Duras’ 1968 play about a French socialite (Charlotte Gainsbourg, “Nymphomaniac”) taking some emotional down time at a French Rivera beach house to ponder her marriage to a rich, controlling businessman, her responsibilities as a mother and the freedoms she enjoys with her young lover. Also on Friday, The Brattle will begin a weeklong run of Andrzej Żuławski’s uniquely bizarre 1981 film, “Possession,” in which a spy (Sam Neill) returns to his West Berlin home to find his wife Anna (Isabel Adjani, in a role that earned her Best Actress props at Cannes) insistent on a divorce. He correctly suspects a lover, but the flat across town harbors something more – something sinister – as the film’s plot and tenor shifts from psychological drama to arthouse horror-cum-thriller (think “Don’t Look Now” or “Suspiria”). “Possession” is a hard-to-find film and this is a restored print, so be sure to mark your calendar.

The 33rd Boston Jewish Film Festival, which kicks off Sunday, boasts two Cambridge connections this week. First up is “Space Torah,” a documentary that features Cambridge resident and NASA astronaut Jeff Hoffman, who toted various Jewish items into space on his five missions including mezuzahs, dreidels and the torah of the title. The film screens in-person at the Museum of Science on Thursday with Hoffman in attendance. Secondly and virtually, there’s “Robert Brustein: A Celebration,” documenting the life and times of the Cambridge resident and founder of the American Repertory Theater at Harvard University. The film examines Brustein’s family life, contributions to Jewish culture and of course, his impact on the world of theater, literature and dramatic criticism.

Murky in construct, Nate Strayer’s debut feature follows a woman under duress. It’s a psychological thriller of sorts in which we meet Olivia (Jessica Denton, whose effort holds the film together) under the short leash of a controlling beau. She is rescued at a gas stop by an observant bystander named Thomas (Thomas Cheslek, good as the calm, gentle giant) who takes her home and nurtures her with kind banter and cozy meals – until she says she wants to leave, when he shackles her to the wall. Thomas professes he has an AI program (just what that all is feels like a mumbo-jumbo MacGuffin) to help liberate abused victims, as he’s doing for Olivia. “Outlier” is a neat game of cat and mouse, false perspectives and reality, but along the way it gets lost in its own conceit. On Amazon Prime Video.

After a solar event turns much of Earth into an uninhabitable wasteland, a robotics engineer (Tom Hanks) surviving in an underground bunker with his beloved dog Goodyear builds a robot – with a can opener in its chest – to look after the pooch as his health wanes. Hank appears to be the last man on Earth, making this mainly a solo effort like his marooned islander in “Cast Away” (2000). Instead of an inanimate volleyball to keep him company, though, he’s got his newly minted ’bot, which names itself Jeff (voiced by Caleb Landry Jones). To get Goodyear to a more habitable spot, since a bare hand burns up like a vampire in the 140-degree sunlight without a protective suit, the three set off in a jacked-up RV reminiscent of the one Jan-Michael Vincent tooled around in in “Damnation Alley” (1977). Given the dynamics, the film also calls to mind the quirky 1975 cult staple “A Boy and His Dog” (in which a young Don Johnson has a telepathic dog that helps him find women) and, to a lesser degree, “Wall-E” (2008). On Apple TV+.

In this gonzo, post-apocalyptic, pseudo samurai-western, Nic Cage plays an outlaw not so far off from his feared inmate in “Con Air” (1997). Cage’s nameless hero is released from jail and mandated on a mission by a powerful sort referred to as Governor (Bill Moseley, “The Devil’s Rejects”) to fetch his missing daughter Bernice (Sofia Boutella, “Atomic Blonde”) from the wasteland of the title. To ensure compliance, Cage’s protagonist has explosives wrapped around his testicles and neck. Directed by quirky, kitschy Japanese director Sion Sono, East meets West doesn’t conjure up much of a spark here; it’s more bombast than lean, mean “Road Warrior” games. On Amazon Prime Video.

Kristen Stewart fills big shoes as Lady Di in this tightly focused immersion into the inner turmoil of (another) woman under duress and at the breaking point. The film takes place at the queen’s estate in Sandringham on Christmas Eve 1991, when Diana and Prince Charles are already separated for the most. What ensues is a deep emotional malaise and the sense of being micromanaged and scrutinized at every turn. Much of the monarchy’s iron hand is wielded by Maj. Gregory (Timothy Spall), a fictional character but an apt amalgam considering the recent divorce of Diana’s son Harry and his wife Meghan from the royals and their now-considered-outdated traditions. One such tradition is a weigh-in upon arrival at Sandringham so upon exit, your culinary pleasure can be measured in your weight gain. Given that Diana was a bulimic, it’s a cruelly ironic barb. Jonny Greenwood’s frenetic jazz score helps externalize Di’s distress into something of a gothic haunting. The film is directed by Pablo Larraín, who mined the emotional discontent of Jaqueline Kennedy after the assassination of her husband in “Jackie” (2016). At Landmark Kendall Square Cinema, 355 Binney St., Kendall Square.