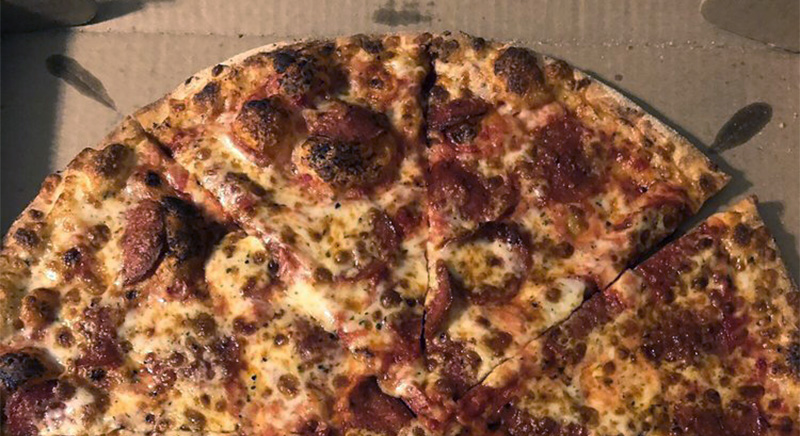 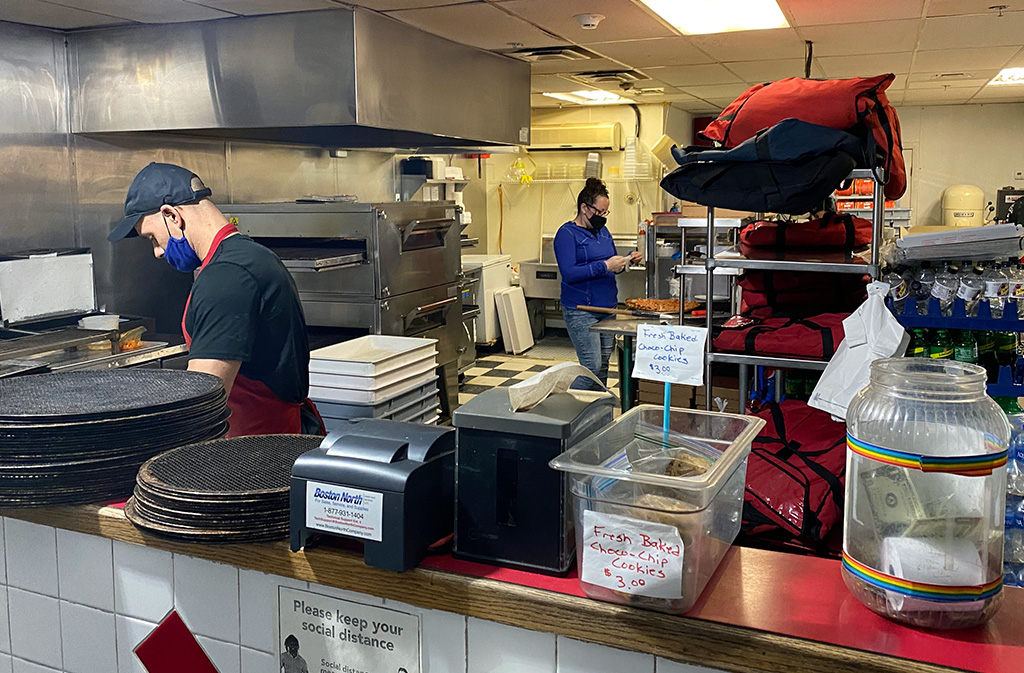 The move of Pini’s Pizzeria from Somerville’s Magoun Square to Medford after a quarter-century isn’t just an inconvenience, though community members, some saying they’d been eating at Pini’s since they were young, mourned it. “Been ordering from Pini’s for years; their pizza is excellent. Sad to hear of this,” a Reddit commenter said.

It also represents significant shrinkage of one of Somerville’s best inside jokes: what locals shrewdly named “The Cock Block,” which developed over time as Pini’s opened at 511 Broadway around 25 years ago, followed by Wang’s Chinese Cuisine at 509 Broadway. Nearby is Woody’s Liquors at 523 Broadway. The block is not far from Somerville’s Ball Square.

An image of Somerville’s “Cock Block” posted in 2012 on Reddit and Imgur.

The family-owned Pini’s Pizzeria is relocating to 336 Boston Ave., Medford, only a few minutes from the current location by car. The expected closing date is Jan. 1.

Pini’s will replace Espresso Pizza, which closed Dec. 18 after more than 35 years. Pini’s Pizzeria in Medford doesn’t have a reopening date, but managers say they are hoping to be back in business the first or second week in January, with continued free delivery to Somerville.

Woody’s is expected to move as well, but not immediately and to only a block away within Somerville.

A Pini’s posting early this week via the Winter Hill Neighborhood Association Facebook group – since deleted – blamed developer Charles Zammuto for forcing out the pizzeria and Woody’s for his own plans for the block, inspiring anger on Reddit and calls for a boycott of Zammuto-owned businesses. Zammuto, reached Friday for comment, said the story is incorrect and blame is misplaced, and that he could prove it.

“None of it it even true,” but his Premiere restaurant had already suffered canceled catering orders and he had received bomb threats, he said Friday.

Feature image of a Pini’s pizza by Paul H. via Yelp.