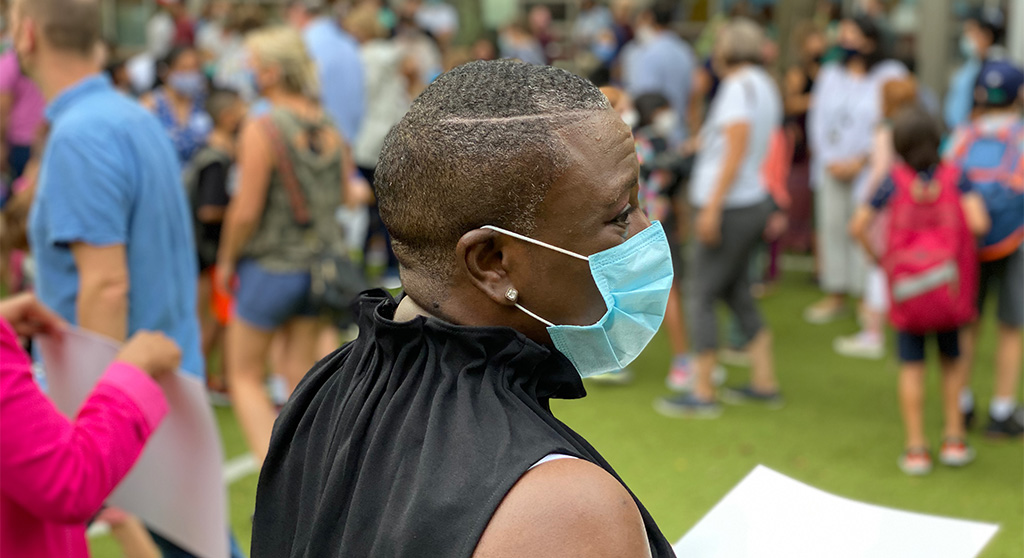 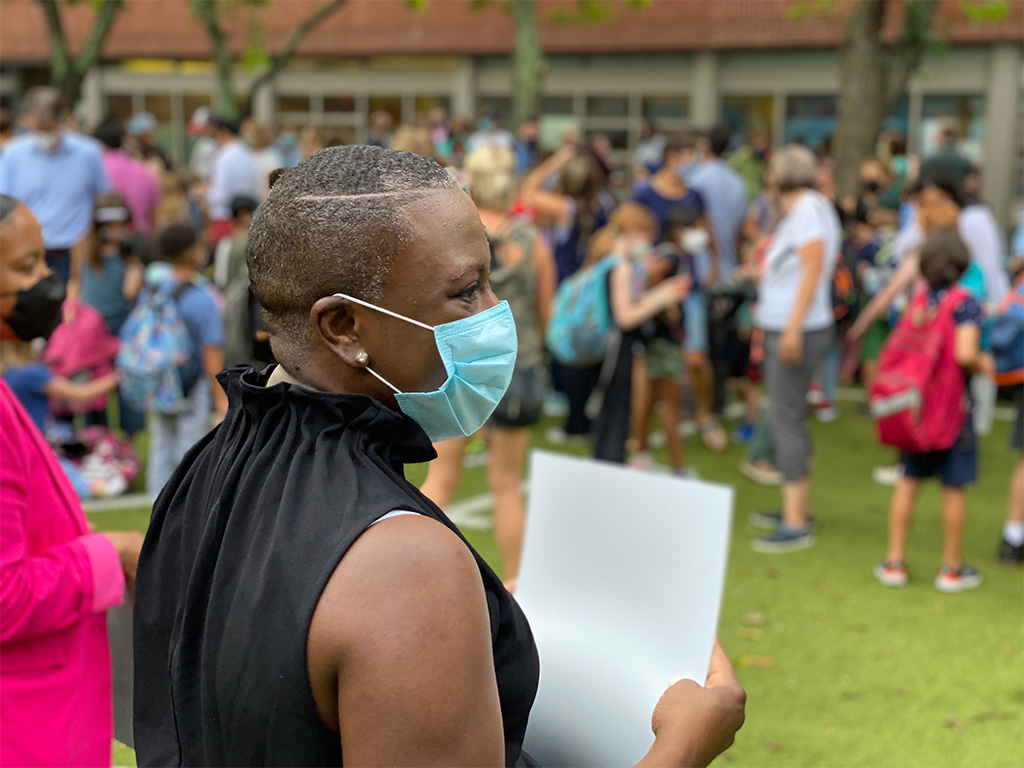 The town of Sharon is expected to reach a $750,000 settlement Wednesday with Cambridge’s acting superintendent of schools, Victoria Greer, over a racial discrimination complaint filed with the state.

After being hired in 2013 to oversee Cambridge’s special education, Greer left in 2017 to become the first black superintendent of schools in Sharon, some 30 miles south. The complaint to the Massachusetts Commission Against Discrimination was made in 2020.

Sharon’s school committee, two of its former members, the town and Greer had reached a “mutual resolution to settle the claims,” The Boston Globe said Wednesday in first reporting the news. Greer and the Sharon officials made a joint statement, shared with Cambridge Day, that town officials would “rescind and expunge the vote not to renew Dr. Greer’s contract and agree that the contract has been terminated by mutually agreed-upon terms, including a payment to Dr. Greer of $750,000 from the town’s insurer.”

The complaint addressed the nonrenewal of her contract in the summer of 2020 and being placed on paid leave without explanation. Greer told WBUR that she believes she was being retaliated against for accusing committee members of racial discrimination.

Greer expressed pride in what she had accomplished in Sharon: “I led the effort and secured the funding for a new Sharon High School facility, in which we received 78 percent approval at Town Meeting to fund the $163 million for the project.” And she cited improved high school rankings by Boston magazine during her tenure: In 2019, the magazine ranked Sharon No. 6. It had been ranked No. 7 in 2018 and 2017, as well as No. 11 in 2016. (By contrast, Arlington was ranked No. 40 in 2019, and No. 30 in 2018.)

During her tenure in Sharon, Greer said, the diversity of the teaching and administrative staff increased by 33 percent. When hired, she told WBUR, she was one of three black employees – including a custodian and a paraprofessional – in a district that is primarily white and Asian. Her departure roiled the community.

As outlined in the Massachusetts Commission Against Discrimination complaint, Greer said she was berated, yelled at and spoken to with condescension by school committee members. The allegations include repeated interruptions and repeated criticism of her communication skills, as well as insinuations that she was not articulate and did not know her place, as one performance review implied.

The statement by Greer and Sharon officials said the resolution would not constitute an admission of wrongdoing on either side.

On Wednesday, Greer declined comment beyond what was in the joint statement.