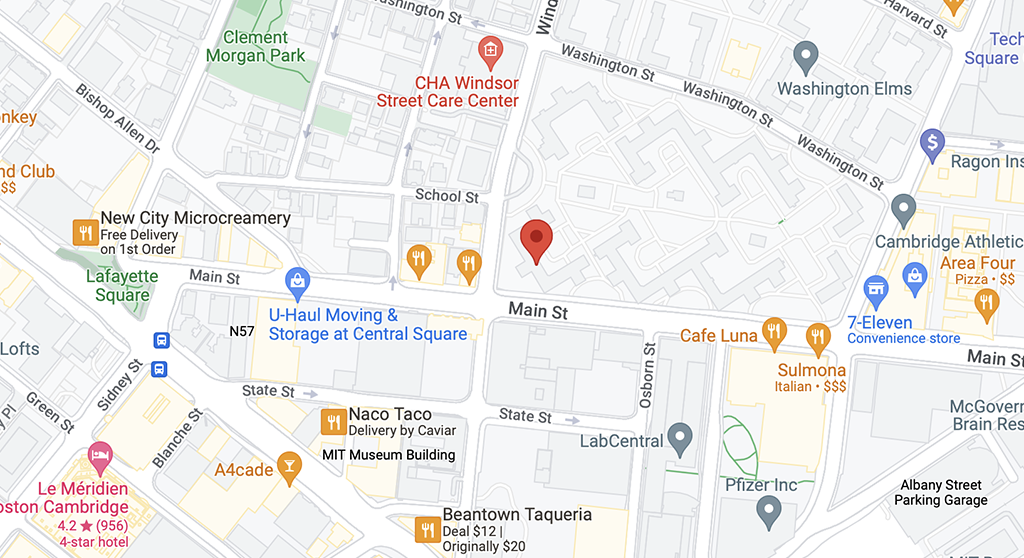 A man stepped out of a black sedan, fired two to three shots at a Windsor Street home and drove on toward Central Square at around 5:30 p.m., witnesses told police Friday.

The gunfire incident, at Windsor Street between Main and School streets – with Newtowne Court housing on one side and The Windsor Inn and Mae Asian Eatery on the other – is the year’s fourth reported by police and the third to take place in The Port neighborhood. None have turned up any shooting victims.

An officer patrolling the neighborhood heard what he thought were shots, a fear proved true when more officers arrived and canvassed the area – finding that one home had been struck twice by bullets and recovering a shell casing, said Jeremy Warnick, director of communications and media relations for Cambridge police.

The previous gunfire incident was Feb. 15, and it also took place on Windsor Street, but two blocks north where it meets Harvard Street.

Cambridge’s mayor has been asked by the City Council to reach out to Somerville for a summit on cross-border gun violence, hoping to reverse an increase seen over the past couple of years. The special meeting would include Cambridge and Somerville mayors, councils and their police departments, according to a policy order adopted unanimously March 2. Mayor Sumbul Siddiqui didn’t respond to a message left March 3 asking if the request had been made. Councillor Marc McGovern, who wrote the order, said Wednesday that it was important to have the conversation before the arrival of warmer weather, when the number of violent incidents tends to rise.

The shooter in the Friday incident was described as 6-foot-tall black man. Detectives are looking for more witnesses or people who may know more about what took place. Anyone with information is asked to call (617) 349-3300 or make contact anonymously.