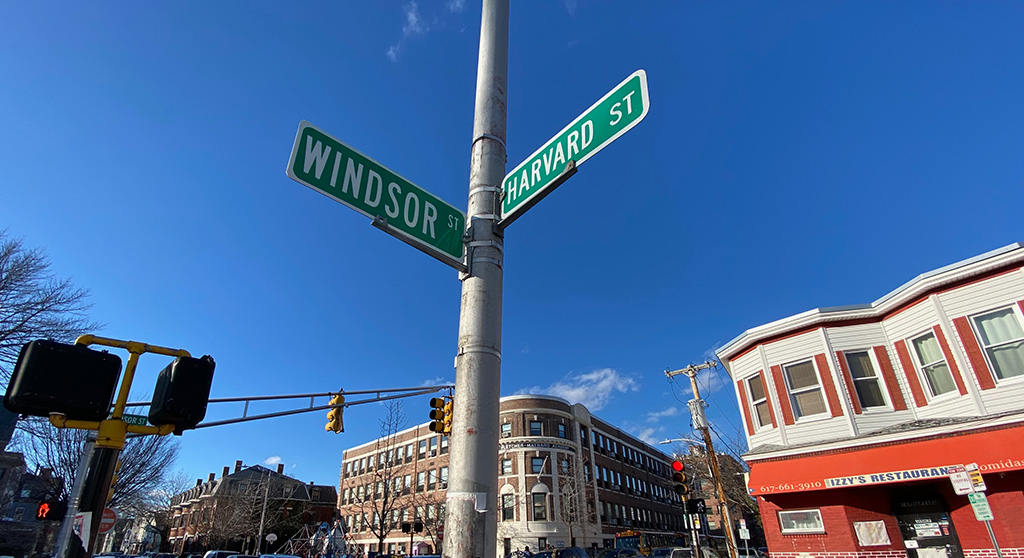 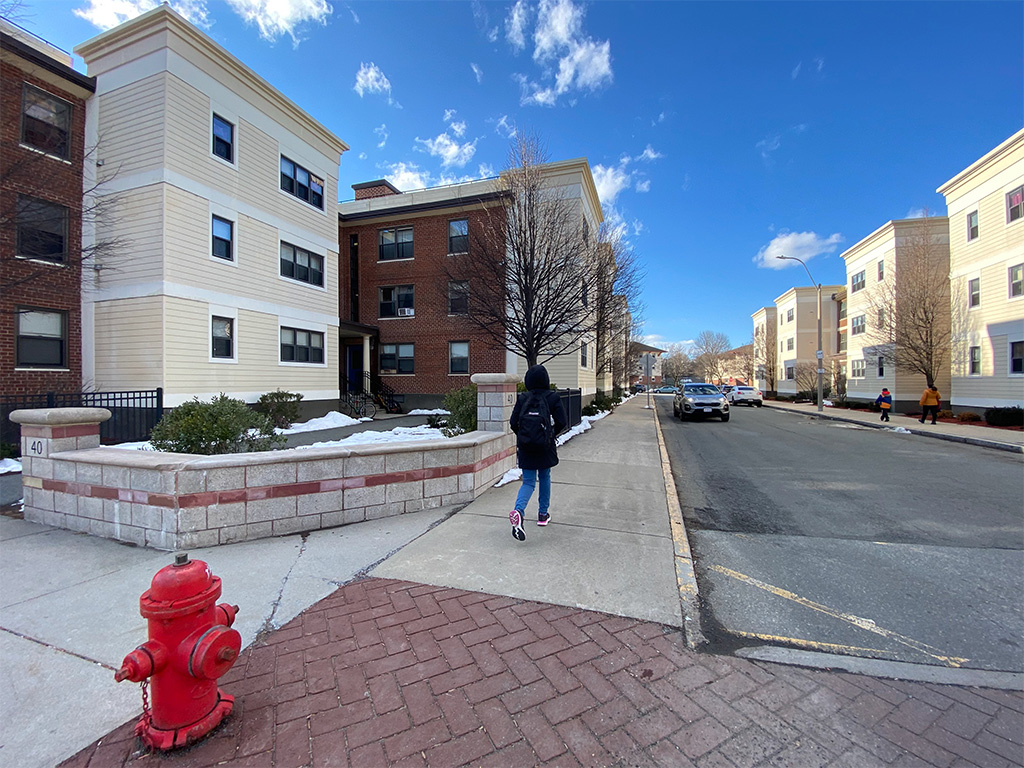 Cambridge’s mayor has been asked to reach out to Somerville for a summit on youth gun violence, hoping to reverse an increase seen over the past couple of years.

The special meeting would include Cambridge and Somerville mayors, councils and their police departments, according to a policy order adopted unanimously Monday.

“There was just some recent activity a couple of weeks ago that hopefully will not lead to some kind of retaliation,” said councillor Marc McGovern, the writer of the order. “We have to squash this beef, whatever it is, because kids are getting shot.”

This violence is happening particularly in The Port neighborhood and the Mystic River Development, a 240-unit state family housing development in the Winter Hill section of Somerville, McGovern said.

Gun violence, particularly violence involving Cambridge and Somerville youth, has been an ongoing concern and priority for Cambridge police, said Jeremy Warnick, director of communications and media relations for the force. He cited a few recent incidents of violence that had cross-border concerns: 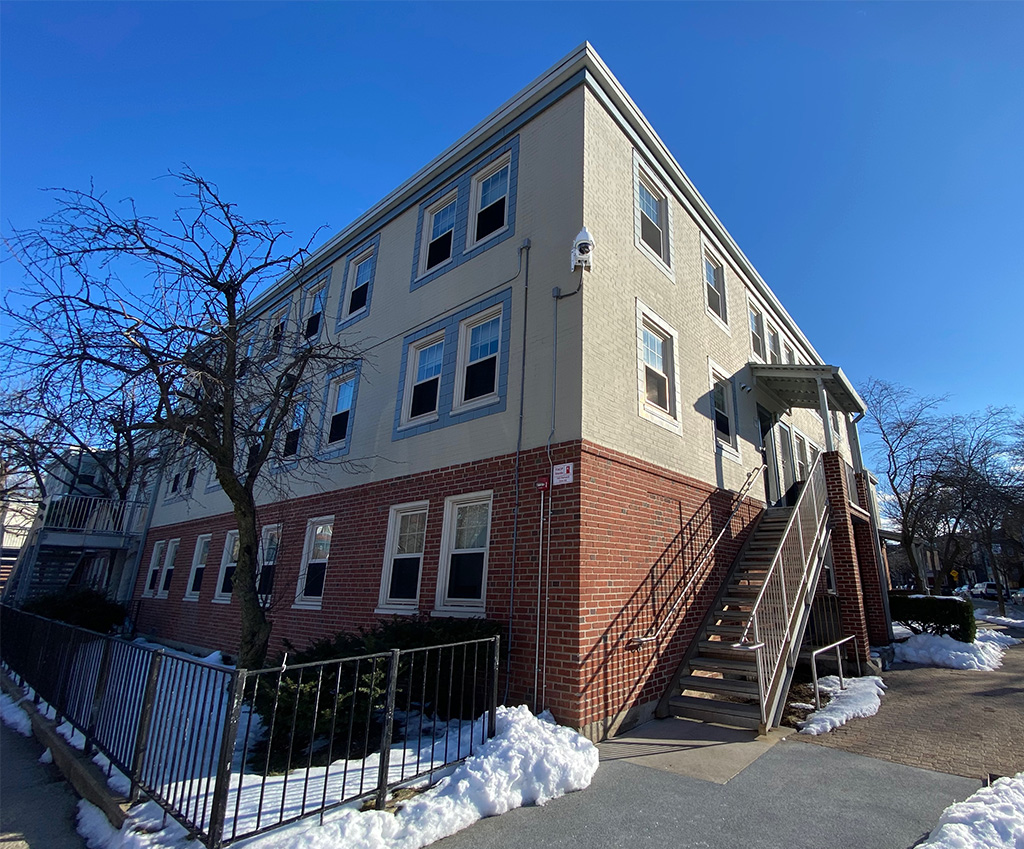 A camera oversees an intersection in The Port neighborhood. (Photo: Marc Levy)

The Port has had the highest concentration of gun violence in Cambridge. Last year, out of 14 reports of shots fired, 10 took place in that neighborhood; in 2020, when people were largely indoors to avoid coronavirus, there were seven shots-fired incidents and five took place in The Port. This year has already seen three, and with them “occurring so early this year, there is eagerness across the board to prevent shootings from escalating,” Warnick said, “particularly in advance of warmer months when we typically have more shootings than other times of the year.”

The July 2020 incident wasn’t the only one tied to a provoking video. “We have seen more frequent use of videos being posted on social media that are directed by youth toward youth in other cities,” Warnick said. They range from locally produced music videos posted on YouTube to livestreams on Instagram and TikToks. “These social networks all present ways for youth to intimidate or belittle others without confronting them in-person.”

Despite the new, high-tech ways conflicts can be instigated, councillor E. Denise Simmons said in endorsing McGovern’s order that she had an intergenerational approach that could heal the wounds between communities: “I’ve started to do this a little bit, talking with some of the O.G.s about this and how we can make a difference,” she said, using a term for “original gangster” that’s often more about respect than actual gang activity.

Simmons has convened several “Safe Streets” meetings over the years. “At a number of those Safe Streets meetings it’s come up that there’s been this ongoing rift, for lack of a better word, between these two communities,” Simmons said. “We are not going to solve or stem or stop this on our own. We’re going to have to pull together.”

The Black Response Cambridge organization, which has called for fewer police patrols around black communities and is working on a community-based, unarmed team to handle some crises, has not been part of the conversation about Somerville, leader Stephanie Guirand said. The Black Response is already working with groups in Somerville and would like to be part of a solution that decreases harm of all sorts – looking at root causes rather than just making arrests, Guirand said.

Police commissioner Christine Elow was unavailable for comment over all of Tuesday and Wednesday, but Warnick said the “spirit is about doing everything we can as a city and region to avoid any potential tragedies as a result of this violence.” Somerville officials, contacted through a city spokesperson, didn’t reply immediately.

“We can’t lose another another young person to this senseless violence,” McGovern said.